The holidays are a beautiful time, but there are many this season who are fighting their greatest battles while the rest of us are celebrating with our loved ones.

Penn Pennington is one of those people; the Nashville-based guitar player is battling cancer. According to a Facebook post written by Penn’s daughter, he has played at all the old country bars downtown for over 30 years and played at the Grand Ole Opry with Jack Greene for 23 years. He is currently receiving chemotherapy at the Sarah Cannon Cancer Center.

When one nurse, Alex, heard her patient played the guitar, she brought in her instrument so they could perform together inside his hospital room.

What happened next is pure magic, proving that nurses truly are angels—and some can even sing like them:

The video, captured by Penn’s daughter Brandi, has been shared thousands of times on Facebook and received national media attention.

And it’s no wonder—Alex and Penn’s duet is a stirring rendition of O Holy Night that will make your arm hairs stand on end and bring tears to your eyes. What’s more, the moment is certain to remind you of what’s truly important this holiday season: meaningful moments spent with friends, family—and sometimes, oncology nurses. 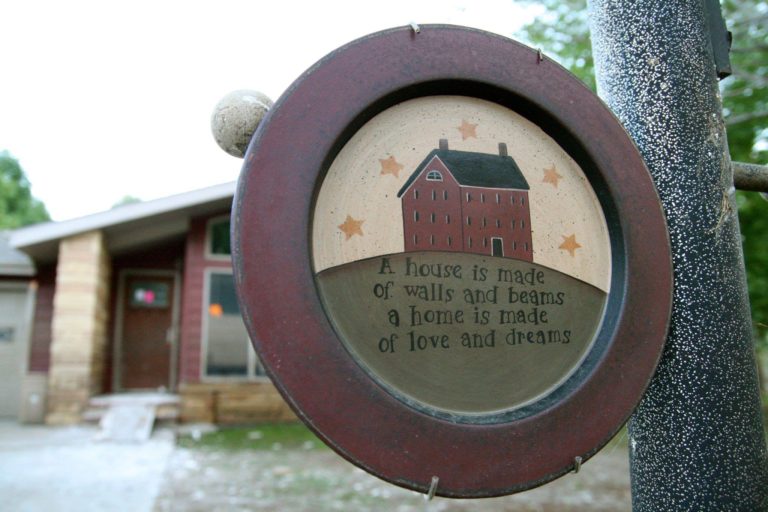 I Decided To Be Happy—And it Didn’t Work 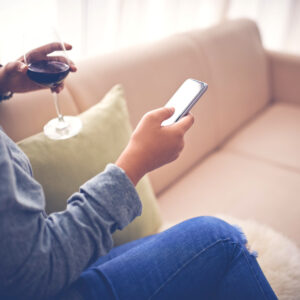 Keeping Ourselves in Check During Quarantine Might Take Some Extra Effort 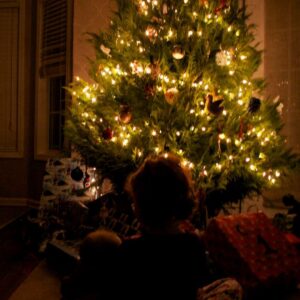 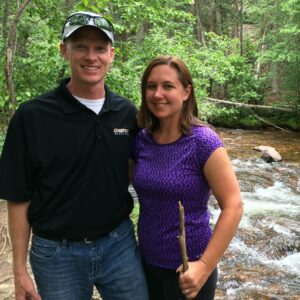 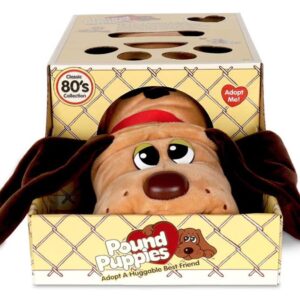 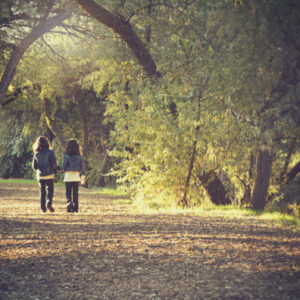 What Nobody Tells You When Your Child Has Cancer