Sometimes I find something I love to do for myself that makes me a better person, a better mom,

but then I feel guilty that I didn’t feel fully fulfilled in child rearing alone.

And then I feel guilty for wasting so much precious time feeling guilty.

There’s all these triggers that make me tap into my guilt, usually in the form of:

and so often I function with my eyes forced open out of fear of missing a single thing.

While these sentiments are true, I’m a mom you don’t have to remind to “soak it up.”

Instead, when I’ve reached my wit’s end, I convince myself I have to suck it up.

I think about how I’ll only have this day once.

And while we often need a gentle reminder, my overactive brain processes it as a slap in the face.

“Did I cherish every moment today?”

“Did I make today the best day ever?”

I’m not a mom you have to remind about it going by too fast; it’s already a thought so firmly rooted in my head that there’s no getting away from it.

I’m not a mom you have to count down summers for.

I’ve got 11 left with my oldest, thanks for pointing that out.

Instead, I need to be reminded that it’s OK that I let my kids play by themselves today.

I need to know that my need to breathe is justified.

I promise there’s enough self-induced pressure under this surface.

I promise there’s enough guilt right here that I don’t need a reason for more.

Sometimes I’m on a hamster wheel that I can’t seem to stop.

Sometimes I get so caught up.

Sometimes I feel guilty for no good reason.

And while I’m so thankful for the act of cherishing even when it’s exhausting, sometimes the thing I need most—

Is the permission to blink.

I Didn’t Blink But You Still Grew

You Don’t Have to Feel Guilty, Mama

I'm an Exhausted Working Mom Who's Ready to Lean Out, Not In

I'm an Exhausted Working Mom Who's Ready to Lean Out, Not In 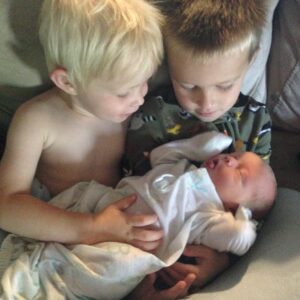 What NOT to Say to a Boy Mom 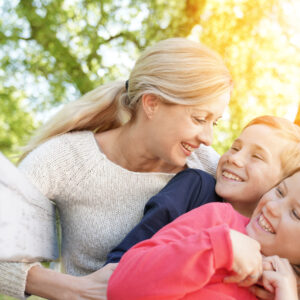 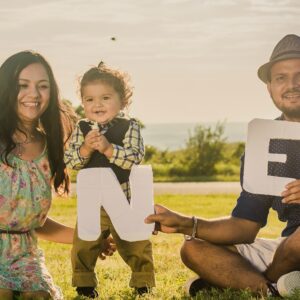 To My Son On His First Birthday 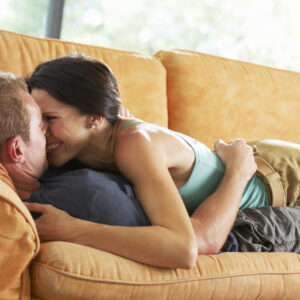 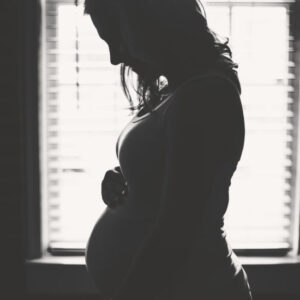 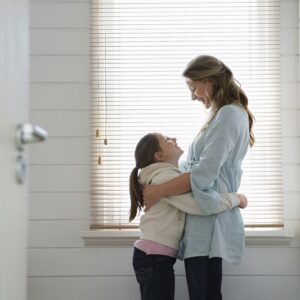 Dear Parent Holding Down the Fort, I See You