My Marriage Should Have Ended In Divorce; Here’s How We Survived

The table was set, one celebratory cupcake with sprinkles and two simple, white memorial candles. As our daughter hoists herself up onto the chair, I fight back the tears through a smile. It’s her special day, a day to celebrate the miracle of life. But, as we carefully light the candles, I can’t help but think of her brother and sister, who are not here to celebrate with us. Instead, this day is tarnished with the reality of child loss. As I look at my husband, my proud pillar of strength, I can see the love in his eyes through the pain. My husband is the glue that holds this family together; he’s the reason our marriage has survived the loss of two children.

The day my husband and I entered into wedded bliss, we said those familiar vows; for better, for worse, in sickness and in health, till death do us part. Little did we know that just a few years later, those same vows would take on a whole new meaning. Our lives were perfect as we embraced the newlywed status, eventually becoming pregnant with triplets. But in 2013, our world came crashing down.

Within two months, two of our children passed away. It’s an unfathomable feeling, holding your baby as they take their final breath in your arms. The heartache and weight of grief can consume you; it’s no secret that it can put a strain on your marriage. It’s something I’ve heard many times over the years, “The majority of couples who endure the loss of a child, end with divorce.” While there are conflicting reports on the exact statistic, I can see why marriages don’t last through the death of a child.

Enduring the loss of a child completely changes you as a person. No longer did I see life with constant optimism. Instead, I found myself crying in the wee hours of the morning, the deep despair consuming me while my husband lay dreaming next to me. No two people grieve the same way and I found that difficult as my family settled into our new normal. With any mention of my children’s names I became a mess, sobbing in the middle of the grocery store or at a restaurant. My husband grieved differently, though, and for a long time, it bothered me. He rarely got teary eyed when talking about our triplets and he remained stoic no matter how deep the grief seeped inside of him. It wasn’t until years later that I realized we all grieve differently and at our own pace. It’s because of those differences that we’re still together five years after losing our children. 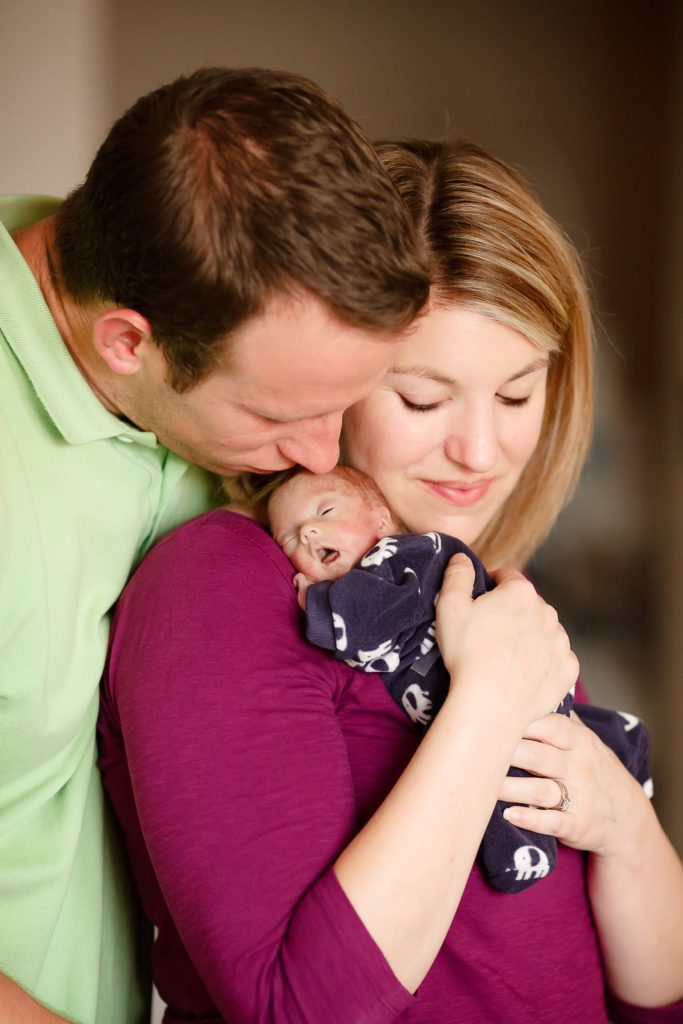 I wear my heart on my sleeve, so it’s no wonder that the tears appear more frequently. As I look back at the early days of grief, it was my husband who stood by my side, comforting me when I needed it the most. As for my husband, he returned to work the day after our daughter’s funeral. And while it seemed like he was shoving his grief aside, I later realized that he was actually working through his grief. In recent years, we have vowed to be open with our grief and each other. I remind him that it’s OK to cry and he reminds me that grief is a marathon, not a sprint.

As the candles twinkle, our surviving triplet is glowing, her excitement building as we begin to sing “Happy Birthday”. Two simple white candles surround one giant chocolate cupcake. There should be three children and three cupcakes, but as we have learned, life doesn’t always go as planned. As I glance over to my husband, I smile through the tears. It takes patience, compassion, love and respect to survive the loss of a child. I give his hand a squeeze as we watch our daughter make a wish and blow out her candle. We are parents to children in heaven and on earth, and  I couldn’t imagine walking this path with anyone but him.

She Was Never Mine

Dear Husband, I Am With You Even When It’s Hard 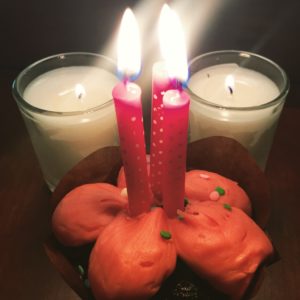 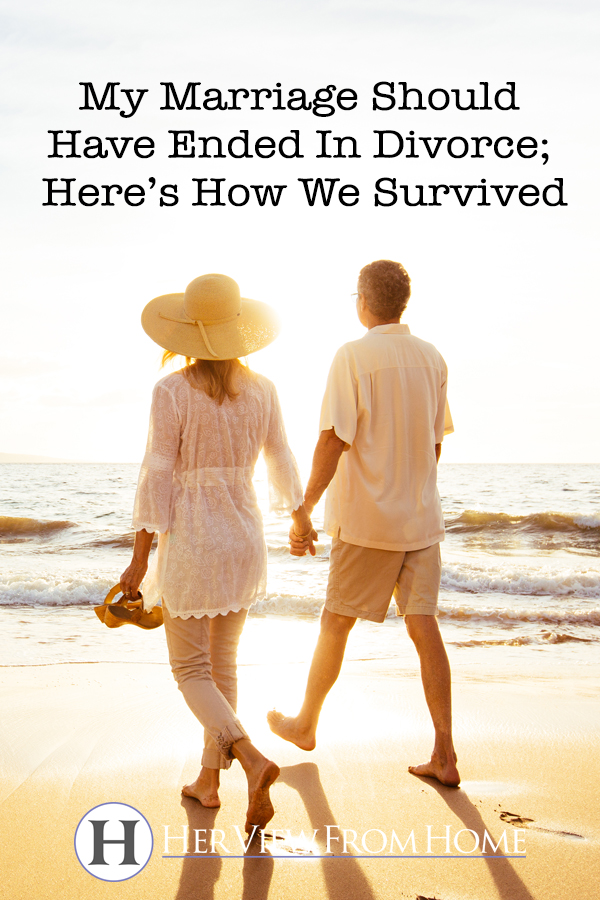