When couples get married, they expect to start a new chapter of their lives. An exciting chapter that may include a house, pets, maybe a few kids and lots of love.

Jenna and Josh Buehler’s love story is extraordinary. It’s one that will inspire and bring a new perspective to other couples.

The newlyweds were on their honeymoon in Taiwan in March of 2015 when Jenna noticed that her husband, then 39 years old, wasn’t acting like himself. He seemed confused, forgetful and tired. They went to a local hospital and it was discovered that Josh had a brain tumor.

The couple returned to the U.S. the next morning, and a few short days later, it was confirmed that Josh had a brain tumor that the doctors would soon operate on.

As doctors began to prepare to operate, Josh’s neurosurgeon connected the couple with another patient — Jennifer Keenan Giliberto, an Atlanta-area photographer and brain tumor survivor herself. She was looking to capture their journey on film.

“As a patient, I have often found it difficult to express how a brain cancer diagnosis impacts not only the patient, but their family and loved ones, too,” Giliberto said.

“[Josh and Jenna] felt as strongly as I did about opening the door, pulling the curtains back and exposing the viewer to the entirety of the brain cancer experience.”

The couple met Giliberto on the morning of Josh’s surgery at Emory University Hospital Midtown in Atlanta on March 17, 2015. The photo series starts that day.

The operation was considered successful, Jenna said. More than 90 percent of the tumor was taken out. It was confirmed that the tumor was glioblastoma. Glioblastoma grows tentacles into the brain and some of them ran over Josh’s motor strip — the part of the brain that controls muscle- cutting out any more posed the risk of paralyzingly him. Some of the aggressive cells had to be left behind.

Josh began radiation and chemotherapy and life went on. He was answering business calls the day following surgery and during chemo infusions he would answer emails.

“He just kept going and he truly believed that cancer might get someone else, but it wasn’t going to get him,” Jenna said. “I was going to be an expert at making my husband survive.”

Jenna and Josh did everything in their power to assure Josh stayed healthy. He changed his diet and visited Ayurvedic and homeopathic doctors.

In January 2016, Jenna became pregnant with the help of IVF. This was their dream and something they both so desperately wanted.

But, in June the couple faced the crippling news that Josh’s cancer had come back. This time is was so serious that doctors advised him to stop working and to initiate hospice care.

Jenna stayed strong for Josh, and although many tears were shed during their journey, this was the one time that really stands out to Jenna as one of the toughest- learning his cancer had returned.

“Josh would have done anything to know that he could raise his child… (but doctors) said there are no clinical trials.”

Josh’s health was deteriorating quickly by the time Jenna gave birth to a baby girl in September. Doctors made special arrangements for him to lie in a bed facing Jenna, but anti-seizure medication made him groggy during his daughter’s birth.

When he woke up, Jenna asked him if he would like to meet his daughter. She laid sweet baby Reilly on her daddy’s chest and Josh kissed her head. He was never strong enough to hold Reilly on his own, but always knew she was there. 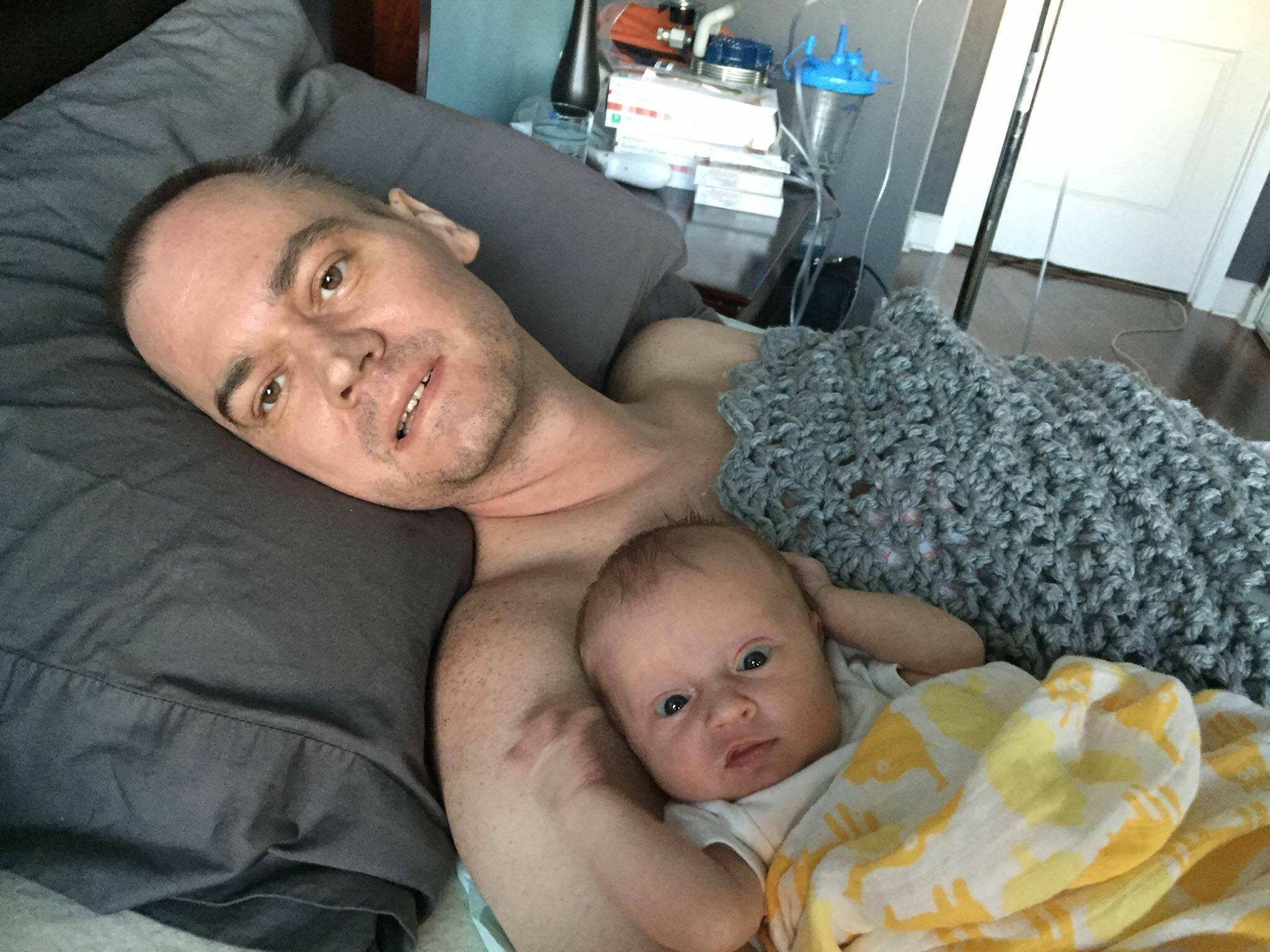 Jenna treasures their picture timeline and she hopes it will raise awareness for brain cancer. “There are a lot of cancers that receive a lot of research, a lot of funding. And somehow, we still don’t have answers to brain cancer,” she said. “I really hope that Josh’s life makes a difference.”

I had the absolute pleasure of talking with Jenna and learning more about her journey. She answered questions beautifully and with more love than I have ever seen anyone exhibit:

1) Were you scared to have your journey documented in pictures?

“In the beginning Josh was just excited at the prospect of seeing his brain. As the journey progressed we were happy to have documentation of such a crazy time in life. We were aware and discussed the fact that the documentary would have the most impact if Josh died. Josh was determined to make it as boring as possible for that reason. A boring documentary meant that we were still living life as usual.”

2) Do you have any advice for someone who has a spouse who is diagnosed with a terminal disease?

“Every situation is different, even those who know the GBM diagnosis intimately don’t have our exact story. My advice for anyone facing a scaring diagnosis is to learn as much as you can and be your own patient advocate. There were numerous times that medicine was recommending a course of action that we didn’t prefer. Learn enough to confidently say either, “Yes, I’d like to proceed with this treatment” or, “No, this is not a course of action that meets my loved one’s needs and desires.” My pragmatic self advises to talk about death openly – make contingency plans for financials and talk about your spouses wishes if they were to die. But my best advice is to never allow the word “terminal” to hold weight. We all have limited days, be intentional and hopeful. Love every second you have with the person you love.”

3) What is he most important thing you want Reilly to know about her dad?

“She is his greatest accomplishment. He wanted her to challenge the world, question her surroundings, and find joy. I want her to know that her dad was an extraordinarily intelligent, wise, and compassionate person.”

I hope readers see Jenna’s words and that it raises awareness for brain cancer. I hope that you read this and love deeper, hope harder and never take a day for granted again. Make every day count just like Jenna and Josh.

To view images from their love story visit http://www.thisisdocumentary.com/ 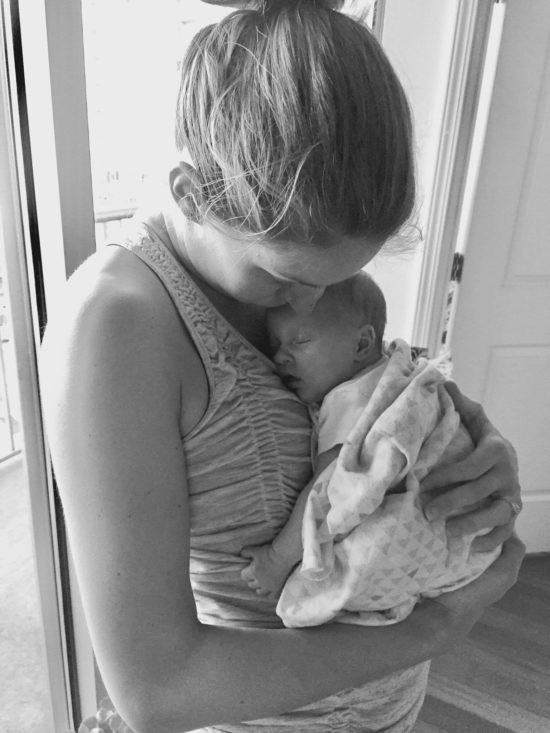 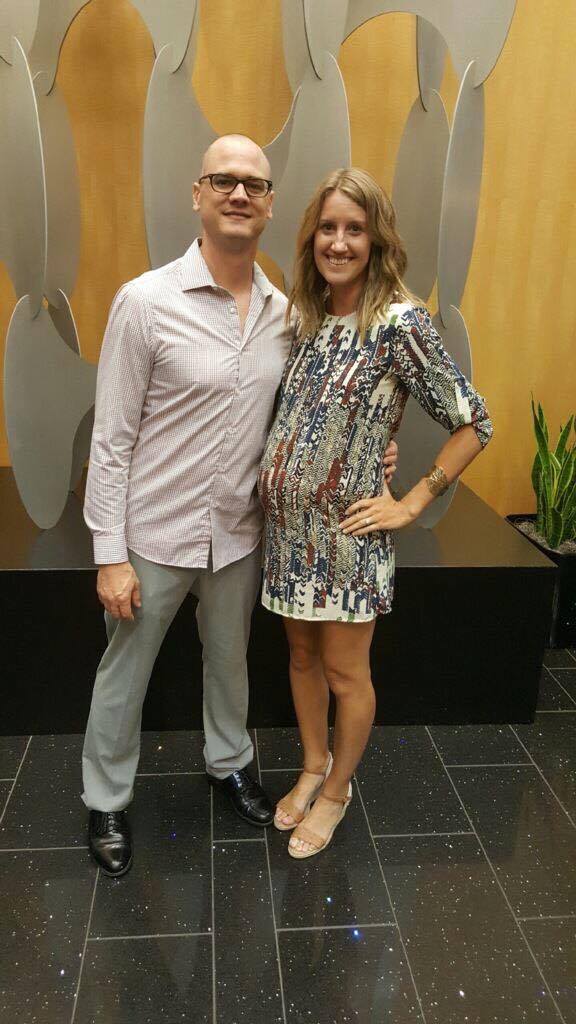 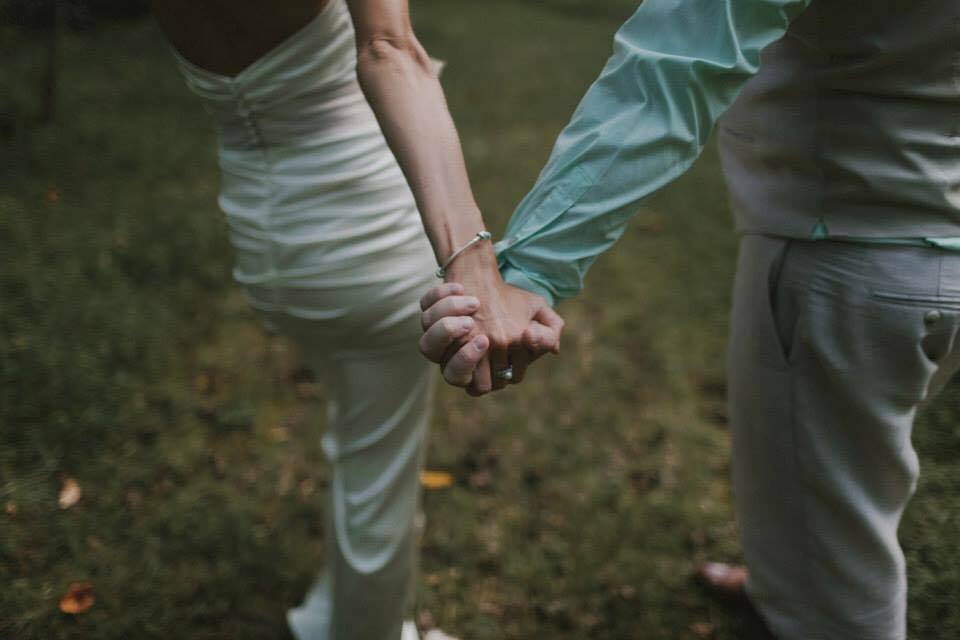