The Prodigal Daughter is Me

I have been the prodigal daughter of a prodigal son.

I have wasted the waste that was given.

I have run away from His secret places and found my own personal self-surrender, and I have fallen painfully to the ground more times than I could ever name.

I have been the prodigal daughter.

I have had bruises on bloody knees and have held my face between damp and folded hands.

I have memorized the texture of the floor beneath me and the heavy sounds of broken breathing have become a favorite record in my mind.

I have been the prodigal daughter with surrendered limbs and not an ounce of strength left to even try.

I have retraced the steps and followed the scattered crumbs left behind from those who ran before me.

I have been the prodigal daughter desperately trying to find her way back home.

I have cried out to my Father, and I have jumped into His arms!

I have heard the words,

And I have dared to believe that He did.

I have been washed clean by the blood of the Lamb, and salvation has called me REDEEMED.

I have been stripped of layers soiled in shame and have felt the sweet release of ancient shackles and long procession of chains.

RELATED: To the Person Who Walked Away From the Church

I have been lifted to my feet and felt the gentle hands of restraint upon my shoulder.

I have been a newborn eagle—not quite ready, but eager to fly.

I have soared to heights beyond the comprehension of my eyes, and I have landed with the grace of a feather from within my new wings.

I have also fallen back down to the earth and found that sometimes records will keep on singing long after the pieces are shattered and thrown away.

I have been the woman running from the fire, and I have turned around for one last look.

Yes, I have been dead.

I have been given new life.

I have fallen back down.

I have landed on my knees.

I have been lifted back onto my feet time and time again.

I am being sanctified every single day.

I am the daughter of a KING.

Orriginally published on the author’s blog

Laura is a wife, mother of 5, and blogger at brokendevotion. Having struggled with severe depression and anxiety throughout her life, she feels that she has been given a special ministry in helping others who walk down this road. Just as He called, and continues to call her from her ashes and into a life of beauty and redemption, she now hopes to inspire others that Grace has no limits, and that nobody is beyond Christ's reach.

All the parenting books in all the world can’t prepare you for the emotions that rise up when your child screams at you, slams the door, and yells, “I don’t want to see you anymore!” I want to help her. But I don’t know how. So I sit on my side of the door. And wait.  And listen. “Get away!” she hollers, and my ears are throbbing. It feels like they could bleed at what she says. My own childhood memories are resurrected. They only stay quiet for so long. Because it’s not the first time I’ve heard those words....

The Only One Pressuring You To Be Perfect is You

My kids don’t believe me when I tell them I used to think I was going to be a concert pianist. I’m pretty sure it’s a common assumption among 99.9 percent of all Asian kids who begin studying piano at age three and graduate to Liszt’s Etudes and Chopin’s Impromptus as young teens.  I practiced hours a day, training my fingers to submit to the awkward order of notes played on keys that didn’t sound remotely pretty to listen to until a good four months into practicing. I wish I could tell you the ultimate goal for all that practice... 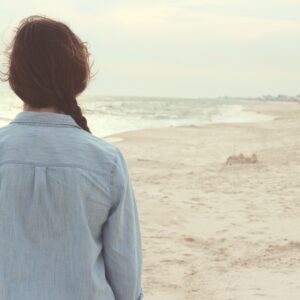 You’re Not Alone (My Struggle with Dad’s Announcement) 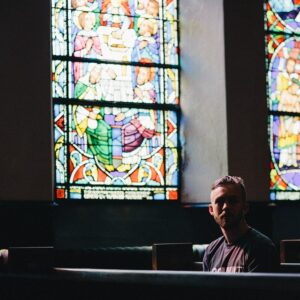 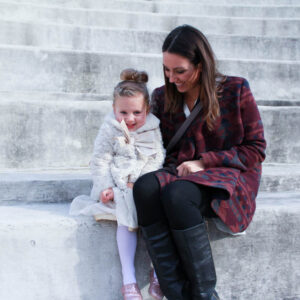 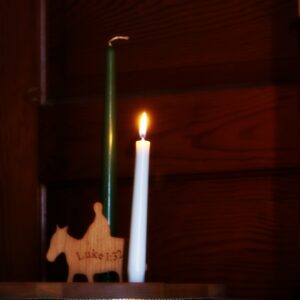 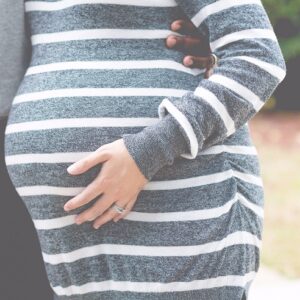 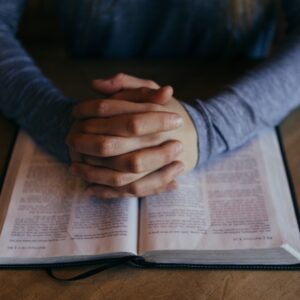