Math has always come easily to him. Even from the beginning stages when we counted wooden blocks on the living room floor, the numbers just came to him.

“How many blocks are there?” I asked him, pointing to the scattered row of blocks. I expected him to count them. He was only three or four years old.

“Yes . . . but how did you know that?” I asked hesitantly. He had not taken the time necessary to have counted them.

“Three and three are six,” he replied.

And on it went. The math came easily, and he quickly became the numbers guy in our family. He had to work hard at creative writing. That one did not come easily. But numbers were his fall-back.

RELATED: I Want My Kids to Know the Key to Success Isn’t Winning, It’s Trying Your Best

That’s not the way his brain works.

He can’t explain it the way the workbook asks. He dreads math homework.

The report card comes home. His grades are good, but he is disappointed. The lowest grade is math. He doesn’t understand why his grade in math is lower than his other grades. He works hard, he knows the material. It must have been that one test, that one section where the explanations didn’t come.

I begin to think about what kind of encouragement to give him. I don’t put pressure on grades, and I know he’s not worried about my approval. I want to validate what he’s feeling and to help him keep going, to keep working hard. But I don’t want that to be the only thing I say about this situation. There’s more that could be said.

I think about him being the numbers guy. I think about how sweetly content he had been latching onto that title. He might not be verbal like his sister, but he could do numbers like a boss.

I need to speak to his heart, I thought.

“Hey, buddy,” I tell him later in the kitchen. “I’ve been thinking about your math grade. I know how disappointing it is to have that as your lowest grade.”

“I’ve been thinking about how sometimes we can take one of our strengths and make it an identity for ourselves. We can become the numbers guy, and then we don’t see more of who God created us to be. We claim an identity for ourselves that we like, that makes us feel good and feel strong. I think it can be a mercy from God to remind us that we don’t need to find our identity, the core of who we are, in these other things. “

I tell him it is a mercy from God to remember that you are not defined by your strengths nor are you valuable because you are the “fill-in-the-blank” guy.

I remind him that he is a child of God and that is the core of who he is. God made him good at math, but that’s not all He created him for.

RELATED: Mothering Boys is a Work of the Heart

I don’t think the wisdom I shared that afternoon in the kitchen settled the question of identity for my 10-year-old. I fully expect to revisit this topic of identity in the future. It’s one we all struggle with at some point. He and I started the conversation I hope to continue during his life. We started the conversation that God sees you, all of you, and knows exactly who you are. And who He says you are is better than any identity you can create for yourself.

Sarah Seefeldt is a wife and mama of four amazing children. She originally hails from Texas and currently lives with her family in Cairo, Egypt. She drinks too much coffee while mothering, reading tons of books, and writing about faith and life.

Dear Child, Know This: You Are Created in God’s Image and Loved Beyond Measure 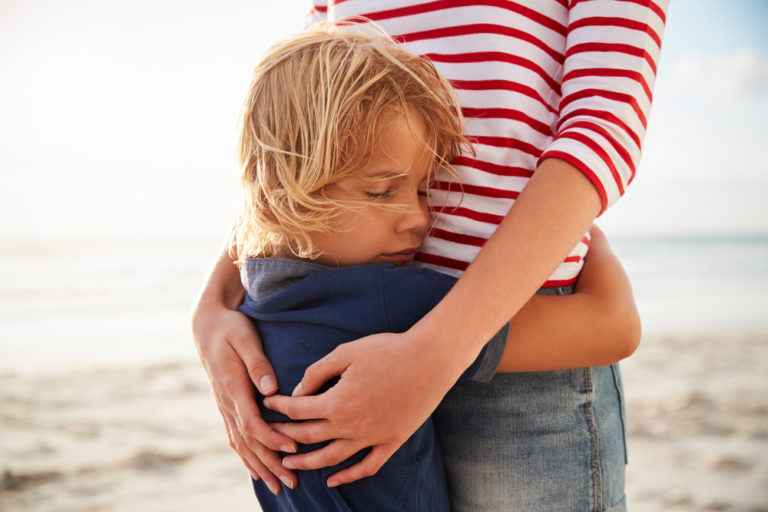 “I’m weird.” The words shot across the interior of our car and pierced my heart like an arrow. “What do you mean, buddy? Why would you say that? Did somebody call you weird?” “No, Mom. No one called me that. I just know I am weird.” With that simple conversation, I felt a huge shift. My usually confident boy was now doubting himself. And in that moment, my mama heart broke a little. My 7-year-old has reached an age where he is starting to really notice things. Like the fact he is the shortest boy in his class. Or that...

I Love Seeing Who You Are Becoming 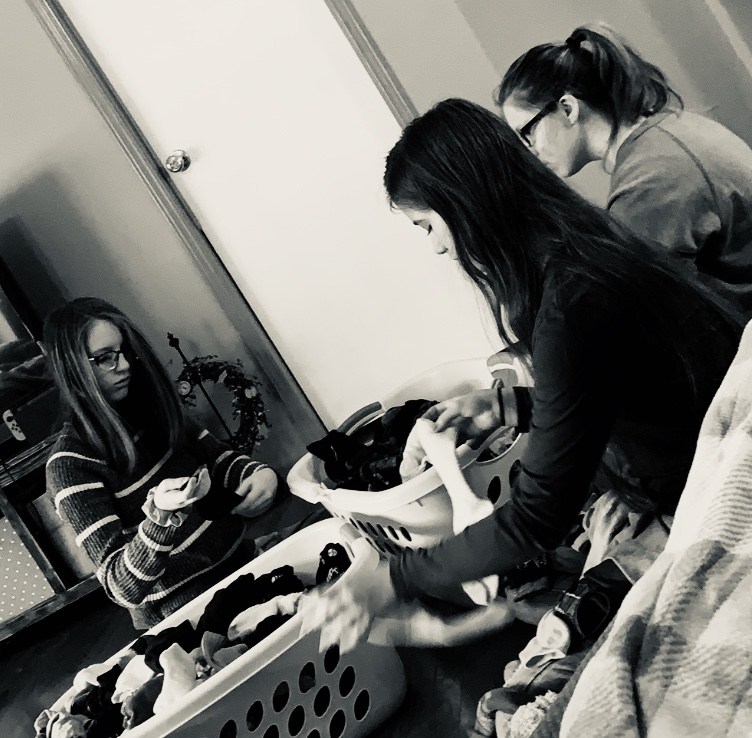 I watched you today as you sat mating our never-ending pile of unmated socks. I watched as the three of you chatted and laughed while you quickly paired the single sock to its mate, and I thought about when I taught you how to fold the socks together. I thought about how I slowly demonstrated the act that comes so easily to you now, and how each of you would watch my hands so closely and then try with all of your might to copy the motion with your small hands. I remember how proud you were when you finally...

Remember They Were His Kids First 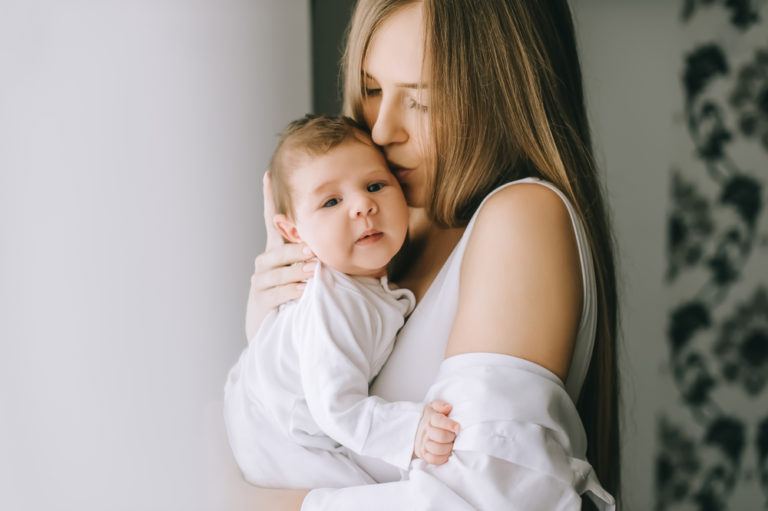 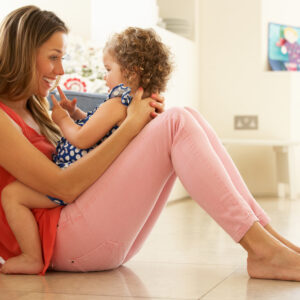 In a World of Mom Bosses, What if I’m Never More Than Just a Mom? 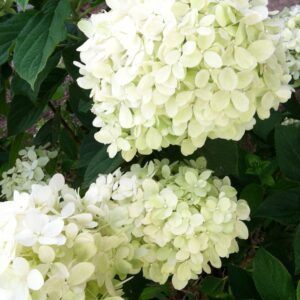 Each Day is a Gift from God 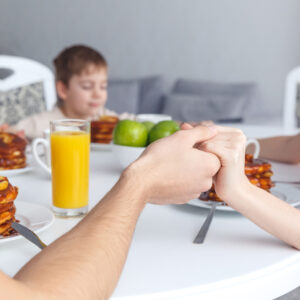 How To Do a Prayer Walk in Your Home 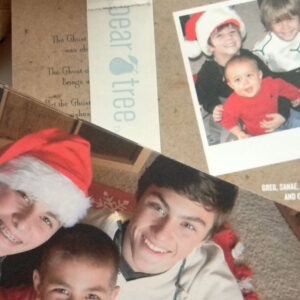 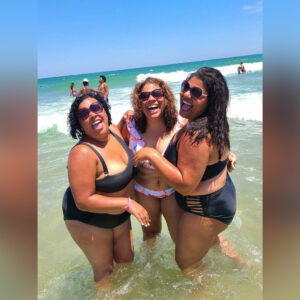 We Wore the Two-Piece—And it Was Everything