“It is with deep sorrow that Her Majesty The Queen has announced the death of her beloved husband, His Royal Highness The Prince Philip, Duke of Edinburgh.”

When I read these words in a Facebook message from my cousin this morning, I called out “Oh no!” aloud, even though I sat in an empty house with no one to hear me. As an avid royal watcher since I was a teen, I had been expecting this announcement, but it still hit hard.

After all, Prince Philip, the Duke of Edinburgh and husband to Queen Elizabeth II for a full 73 years, was 99 years old and had recently been in the hospital.

But the sadness I feel at his loss is real. It’s not necessarily tragic when someone dies a few months before their 100th birthday, but it’s still heartbreaking for their loved ones.

And for Queen Elizabeth, Prince Philip’s death means the end of their love story. Because unlike many royal marriages, theirs was a love match for the ages.

And so, I grieve for her today. For a woman who gave up her whole private life at age 25 to become Queen of England, but who had the foresight to demand at age 21 that she be able to choose her own life partner and marry for love. Her insistence at marrying a man she loved undoubtedly helped her immensely over the 73 years of their marriage, but I’m sure it also makes that much harder to lose the man who served as her “rock,” father to her four children and tireless servant to the Crown.

The Queen, who will be 95 this month, is known for her lack of emotional displays. But a few years ago, in an attempt to help her subjects truly understand Prince Philip’s role in her life and his importance to the United Kingdom, she famously said:

“He has, quite simply, been my strength and stay all these years, and I, and his whole family, and this and many other countries, owe him a debt greater than he would ever claim, or we shall ever know.”

Prince Philip wasn’t a perfect man. Any royal watchers know the stories about his being a distant and critical father and have read of the many well-documented times he stuck his foot in his mouth over the years. What he was, however, was dedicated. Born a prince of Greece and Denmark, he lived a rootless childhood after his parents split up and passed him between relatives and boarding schools. Royal but penniless, he joined the British Navy, became a distinguished war hero in World War II, and renounced all his royal titles to become a private British citizen before marrying then-Princess Elizabeth.

She was heir to the richest and most powerful throne in the world and he had only the salary of a British navy officer to bring into the marriage. However, his dedication to his wife and his adopted country proved priceless through the years.

There’s a ton of royal news making headlines recently: Meghan and Harry’s contentious departure and dredging up the unhappy memories of Prince Charles and Princess Diana’s ill-fated marriage. But let’s not miss this old-school, old-world example of hard work and dedication, and commitment provided by Prince Philip. He may be an old guy many people never heard of until Netflix’s The Crown, but he is definitely a figure that should not soon be forgotten, and by his family and his nation, will be well and truly missed.

Rest in Peace, Your Royal Highness. Our prayers are with your grieving family.

A significant era in royal history ended Friday with the death of Prince Philip at the age of 99. .Here’s 8 things to know about Queen Elizabeth’s husband https://t.co/g7NT62rqdy

My Husband Loves Me In Ways My Narcissistic Mother Never Did

Oftentimes, people wonder how different their lives would be if they hadn’t met a certain someone. If they hadn’t gotten married. Hadn’t had children. I, however, often wonder what kind of person I would have been today had I not met my husband. It’s going to sound cliché and probably make some eyes roll, but in brutal truth: he made me a better person. I grew up with a narcissistic mother. My childhood was high-strung, with a lot of pressure, stress, and anger. A lot of confusion, depression, and darkness. It had more dark moments than it had light. As...

I Won't Miss Being This Tired, But I Will Miss You

I Won't Miss Being This Tired, But I Will Miss You 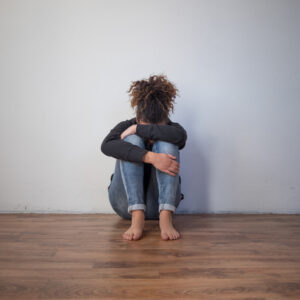 5 Things You Need To Know About Self Harm 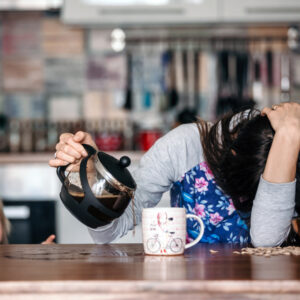 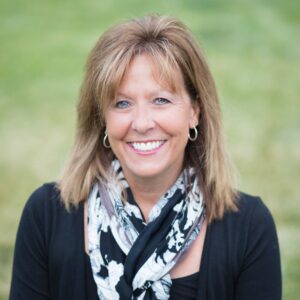 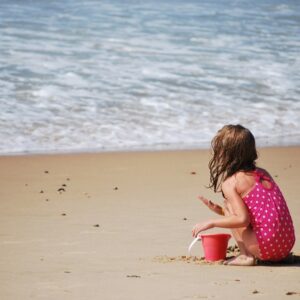 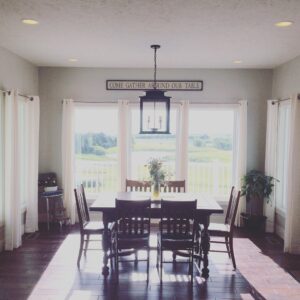 #jojomademedoit – 5 Farmhouse Staples to Fit Your “All In Budget” 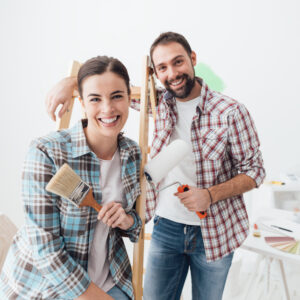 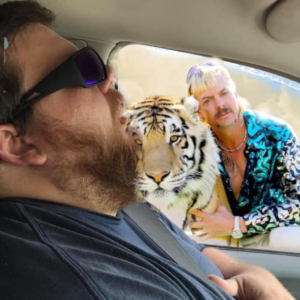