In the rush of getting the kids into the van, to travel to three different places in order to make it to work on time, I noticed something. Something that has made me rethink my entire life as a mother. I speak empathy and compassion, but I am not allowing room for my children to express those things. I had made it all about me teaching and modeling those behaviors.

My middle son, notorious for wanting to play in the driver’s seat (much to my chagrine) had opened that door. I felt an instantaneous surge of discontent and as soon as I was about to fuss, he moved on to his door hopping into his booster seat. In that split second, before my routine response, I realized that I was about to chastise my son for doing a kind gesture, opening the door for his mother. What was my intention, what was his?

So, I decided to do a little experiment, before I made a comment on any behavior, appropriate or inappropriate, I took a minute to think of my child’s intention. My daughter running through the house tickling the “baby” because he had been sad about something that only a toddler would be sad about. Why did I want to tell her to stop? Her intention was to show love to her brother. Have I been suppressing their natural compassion and good intentions?

At a church gathering, my daughter embraced her brother and one of her closest friends. I was getting embarrassed because they were getting wiggly. I pulled her back and told her stop, but a few minutes later she once again had her arms wrapped around the shoulders of these two little boys, singing. The love and joy radiated from these three children, three children I tried to separate because of my own insecurities and lack of attention to their natural grace.

Have I stolen my children’s grace?

Merriam Webster’s’ defines Grace as : a controlled, polite, and pleasant way of behaving.

Isn’t that we are all looking for?

Maybe we need to starting thinking beyond the “yes ma’am’s” and “please and thank you” to watch for our children’s grace inspired intentions and actions.

So God Made A Boy Mom Deluxe Mug
Motherhood

Sheri Little is a parent educator, blogger, and mother of three. She currently works in the field of child abuse prevention as a home visitor and parent coach. You will find that nurturance, compassion and empathy are the keys to her parenting toolbox. 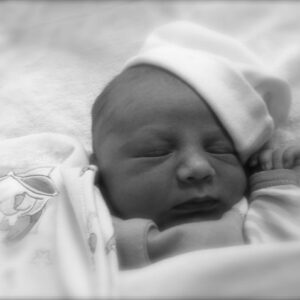 5 Things Being a Grandparent Has Taught Me 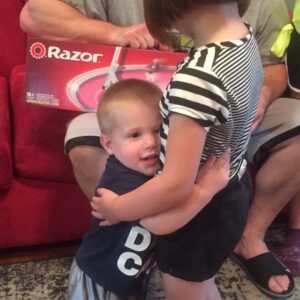 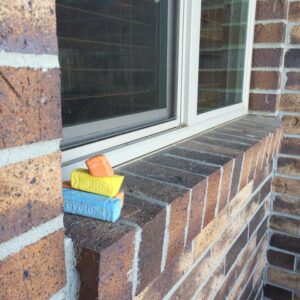 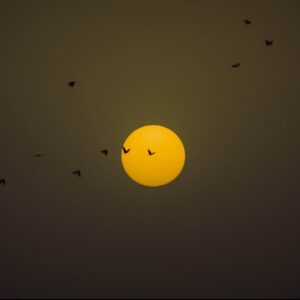 Waiting for the happy ending 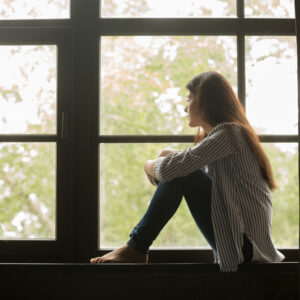 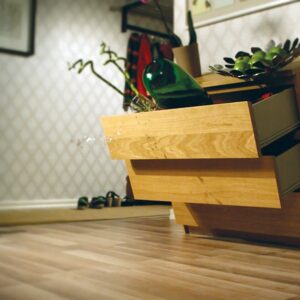 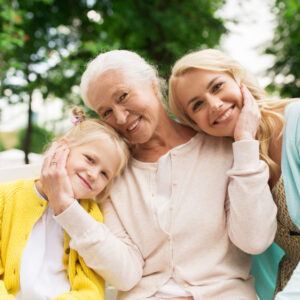 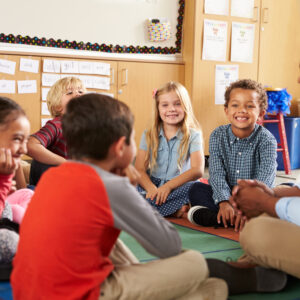 Thank You, Teachers, For Going Above and Beyond For Our Kids