Charles Dickens’ words certainly resonated with me this year during last year’s surge of graduations. My oldest son graduated with a BFA from a prestigious private university destined for the city and the pursuit of his dreams, while my second son graduated from high school with no plans for the future other than a summer job. Despite my never-ending emphasis on “life after high school can only be college, trade school, or the military,” my younger son changed his story at the last minute.

I kept the majority of anxiety from this to myself while I tamed the level of excitement I have for the older son. In all truth, it seems like the best and worst. And then I stopped.

I could have predicted this simply by the way they were when they were young.

The first was busy, social, and clingy; the second was quiet, meticulous, and independent. These two boys were different from the start. One image so vividly fixed in my mind is of my boys (eight and four) dressed in light blue driving their battery-operated, yellow Jeep out of the driveway. The older brother is tightly gripping the wheel with both hands and following a straight line to cautiously explore the neighborhood. The younger one sits with his left arm relaxed on the driver’s headrest. He’s looking back at me grinning while his right arm is rollercoastering the wind. It is baffling how different they were even then.

Like Dickens’ tale, my anxiety associates their paths with the calm and the chaos and the age of wisdom and the age of foolishness, but that’s extreme and negative. And it’s total nonsense.

The college graduate knows exactly what he wants. The high school grad doesn’t have a clue. They are both good boys who receive the same amount of love and support from me and my husband, but they are two different souls.

I am trying to embrace their differences.

How boring it would be if they were exactly the same! Our job is to help them become independent, kind, and confident young men, despite their paths and how they begin.

My oldest knew what he wanted to do at age 14. He’s a serious fellow who is hyper-focused, talented, and determined to make it in a difficult industry.

RELATED: Our Kids Need to Know Trade School is a Thing

His younger brother is a quiet, carefree sweetheart who dabbles in music, technology, and philosophy. He plans on working until he discovers what it is he really wants to do. Throughout high school, we discussed his many options. He applied and received college acceptances, pondered trade school, and accepted the structures and boundaries for a possible gap year, but I can’t deny my worry nor my fears. I want him equipped with the armor of an education or a trade, and I secretly wish for him to discover this himself.

We celebrated graduations with a special cake, balloons, glitter, and some serious and silly gifts.

Neither son was a prom king or held the highest GPA, but both are kind, responsible, and still evolving young people. They both have humility, honor, and courage, which is the heart of Dickens’ tale. They will both find their way—one conventionally, one not. And that just might be the best.

Elizabeth is a college writing instructor and freelance writer living near the beach in South Carolina. She is mom to two young adult sons and a teenage daughter. You can find her on FB and Instagram.

I’m kind of hard on myself as a mom. In fact, most days if I were to grade myself on some sort of official motherhood report card, I think I’d give myself a “Needs Improvement,” which isn’t all bad. Nobody’s perfect, and the idea of working on being a better mom is great—important even—but I’m realizing more and more that when I see myself as a mom, I tend to focus on the bad. The things that need improving. All the little mistakes add up, and overall, I end up feeling like a bad mom. Nobody tells me this. It’s...

The Enemy is No Longer Welcome Here

The Enemy is No Longer Welcome Here 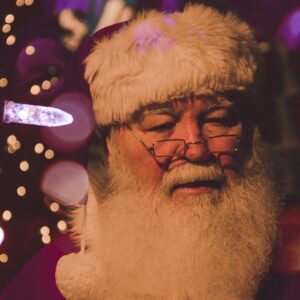 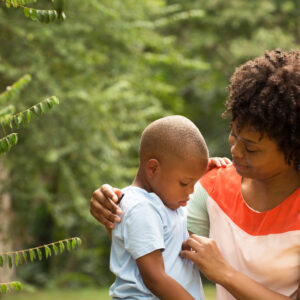 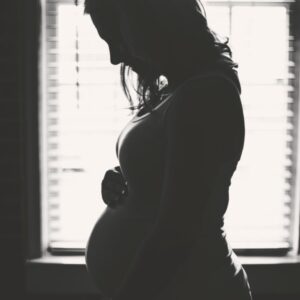 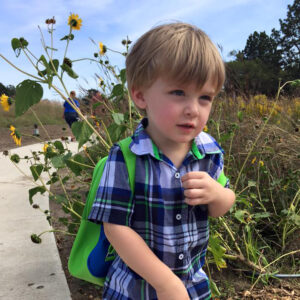 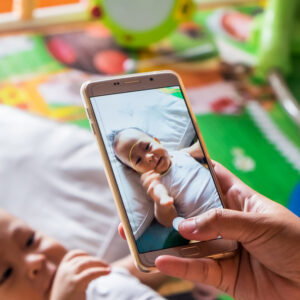 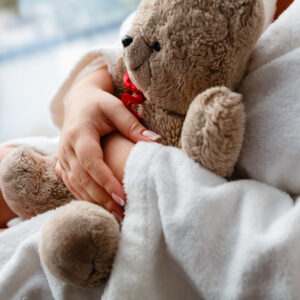 Your Loss Is Not Too Small to Grieve, and It’s Not Too Big to Overcome

What Will My Son’s Future Hold When He’s No Longer a Little Boy?