It’s happened so much now. Couples I used to inwardly envy because of their perfect-looking social media posts and pictures now announcing the disintegration of their relationships.

Each time, I’m left a bit dumbfounded. And if I’m honest, I’ve often felt a little strung along—as if they should have been more honest with me about the messiness of their lives behind closed doors while I distantly, halfheartedly scrolled through social media. As if I and the rest of the world deserved to know the true story. As if the good pictures weren’t part of the true story.

RELATED: My Husband Doesn’t Tell Me He Loves Me on Facebook, He Shows Me

Sometimes I’ve even gone so far as to silently judge them, trying to piece together who was most at fault, what they should’ve done differently. As if anyone gets married expecting their marriage to fail. As if anyone wants that crushing pain and hasn’t tried their best to avoid it.

But the truth is beneath the glossy pictures, we’re all mostly just broken people with good intentions.

Sometimes, behind the enviable pictures, there are tears and counseling and years of hard work and broken hearts that only God could ever truly know. And sometimes it’s just too much to try to explain to the myriads of people who don’t even really know us. It’s easier to post the best pictures. And it’s loving to say the kind things and highlight the good times because God made us for good things and our hearts want them to be true. And sometimes the perfect pictures and posts publicly praising a significant other genuinely help the relationship, at least a bit.

It’s understandable that when people are working hard to save a relationship they sometimes do whatever they can to make it appear beautiful and to showcase anything good about it.

Again, we want it to become great, so we focus on the great and keep the dark parts where we feel they belong, where we hope they won’t grow.

Hope. This is what couples living within the narrative of hope do.

And when things work out well, they’re very thankful for how they handled the storms. But if their stick or straw houses are blown down, they are often judged for trying to appear stronger than they really were. How sad that we judge so much from our screens as others struggle through storms of deepest pain after trying so hard to keep dancing in the rain.

RELATED: Getting Divorced Doesn’t Mean We Didn’t Fight For Our Marriage

We may know that only full exposure to the light will help bring healing, but we want to be selective about who we feel is safe enough to hold those most fragile, personal parts of our hearts. It isn’t deception, it’s discernment.

So before we judge others for only showing the good, let’s remember that we’re all in this broken world together.

We’re all walking on this same earth that was originally declared “good,” and we all long to go back to that perfection.

Let’s keep celebrating being real and sharing our struggles so we can help shoulder each other’s burdens (not gossip about them). But let’s also have empathy toward one another whether they choose to show the worst or not. Sunshine or shadows, let’s be there for each other and remember we were made to walk through this world together.

Life is hard enough. So instead of pointing fingers, let’s offer each other a hug and a hand. Because we all have our stories that only God will ever fully understand. 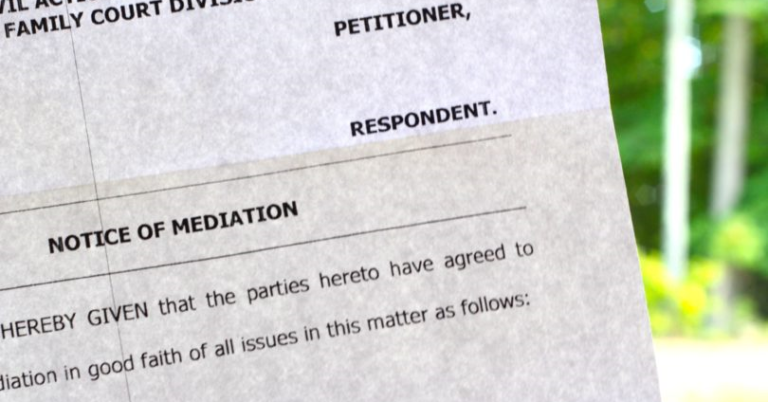 Obviously as a divorce mediator, I’ve seen a lot of divorces. A mediator tries to help couples come to agreements about property division and custody and/or visitation of their children so that they may maintain a little more control over their lives than if a judge makes the decision for them. I believe my marriage stays stronger because I see what to avoid. I won’t lie, I also occasionally come home terrified that my own marital demise is just around the corner, mainly because so many couples come in and husband or wife had no idea there were any major...

My Husband and I Considered Divorce; This is What Kept Us Together. 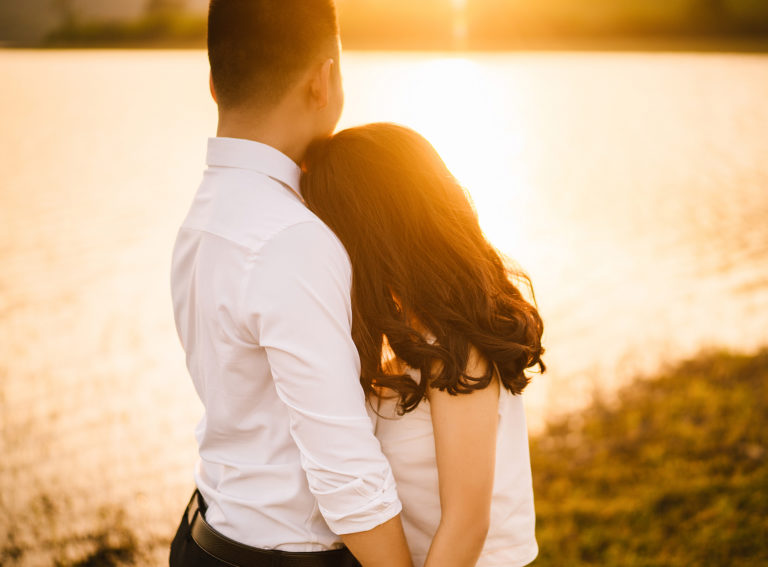 My husband and I have been together 14 years and married for eight. To some that may not seem like a very long time, but to us, it’s a very long time. Like so many other marriages, we’ve been through a lot as a couple. We’ve struggled. We’ve fallen down. We’ve both thought about throwing in the towel many times. Yet, here we are, still married. The past few years have probably been the hardest on us overall. We suffered two miscarriages in 2015, got hit hard with an autism diagnosis for our older son, struggled financially from the aftermath... 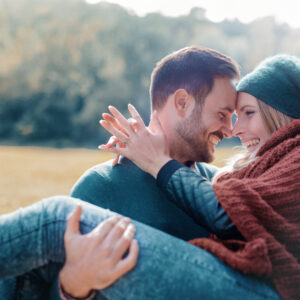 Our Marriage is Far From Perfect, But it’s Just Right For Us 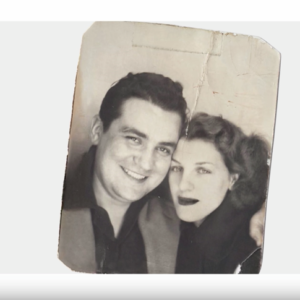 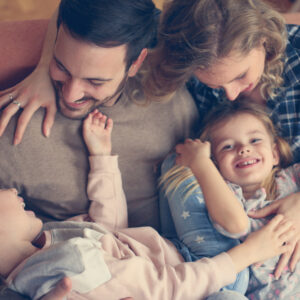 Dear Husband, I Choose Us Today and Forever 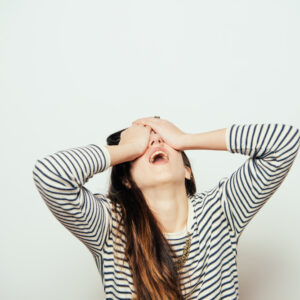 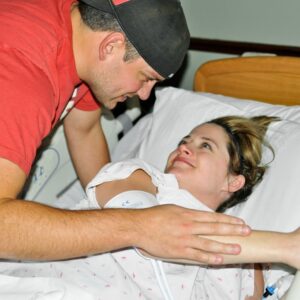 Your Eyes Are Home to Me 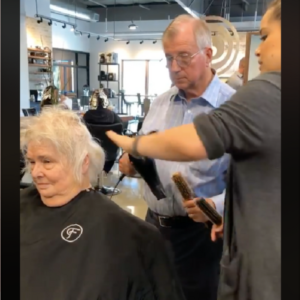 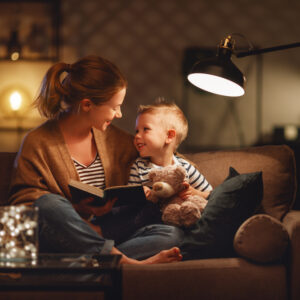 Home is Where I Shine