My mother was a piano teacher. Lessons began in September and ended in May. Each January, Mom gave her students sheet music appropriate to their level of ability. Students were expected to memorize the music and then to play it at a May recital held in our local church.

My friend Cindy was one of my mother’s students, and, when Cindy was about 9 years old, she learned a piece that was just right for her — not too long, not too short. At the recital, Cindy, like the rest of us, waited through the younger children’s performances, trying to stay still on her chair. When it was her turn to play, she walked up to the piano, adjusted the bench, sat down, and began.

She played wonderfully well, without a mistake. She played and played and played. In all the years, I’d attended my mother’s recitals, I’d never heard a student as young as Cindy play such a long piece. Imagine having to memorize that! Whatever had my mother been thinking?

I glanced at Mom, and I could tell by her posture – leaning forward, hands clasped — that she was praying and that she was worried. I was only 10, but by then I was already an expert at catching anxiety, and I, too, learned forward and clasped my hands. Cindy was playing perfectly, so why were my mother and I so concerned?

Finally Cindy finished her piece, raised her shoulders in a relieved sigh, and stood to acknowledge the applause.

Later, during our after-glow cookies and punch, Cindy confided to me and our circle of friends that her recital piece lasted so very long because she couldn’t remember the ending. Each time she came within a few measures of that elusive closure, she forgot the rest of the piece, and so she started again. And again and again. Finally, she remembered.

I was amazed then, and I still am, that a little girl in that predicament could carry it off so well. She didn’t give up. She didn’t burst into tears. She fought it out until she was able to claim success.

That same persistence has been the hallmark of Cindy’s life ever since, and she and her family have endured some potentially soul-shattering battles through the strength of their faith and  their fortitude. In comparison, I cringe to remember how many times I’ve whined to the Lord, Where are you, God? Is my life supposed to be this difficult?

Despite my tendency to wimp out, or perhaps because of it, I love the story in the New Testament Book of Matthew about Jesus and his disciples sailing on the Sea of Galilee. Jesus is asleep when a storm arises. The disciples, afraid their ship will sink under the onslaught of the waves, wake Jesus up and say, “Lord, save us. We perish.” (Matthew 8, verse 25, King James Version). Jesus rebukes the waves, and the storm turns into “a great calm.”

Lesson #1: If Jesus had to endure storms, why should I expect never-ending calm?

Lesson #2: God gives us the pure living force of His Holy Spirit to help us through — ours when we open our lives to His power in a simple plea for help and filling.

Lesson #3: People like Cindy are gifts from God, because they remind us that the Lord provides the strength we need every time life offers up a storm, even those small localized squalls that just might envelope a little girl during a piano recital.

God Never Gives Us a Cross We Can Not Bear

God Never Gives Us a Cross We Can Not Bear

God Made Me the Talkative One 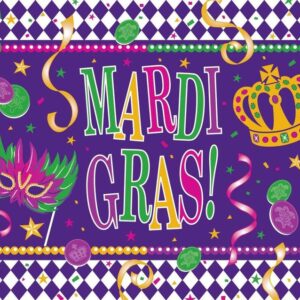 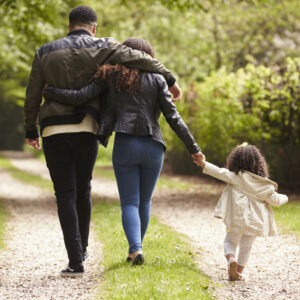 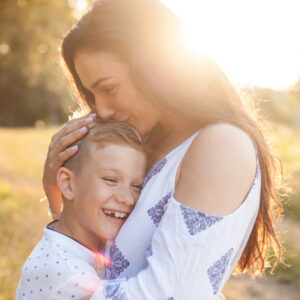 You See an Only Child—I See an Answered Prayer 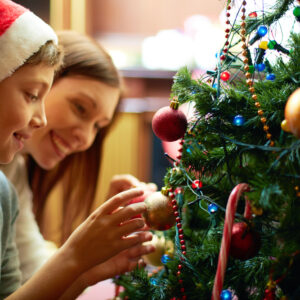 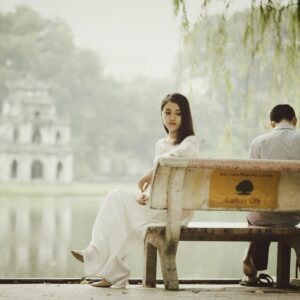