This is the World of a Preemie Mom

You came into this world much before your time. Your daddy and I weren’t ready for you, but that didn’t matter—you were determined to make your entrance at 27 weeks gestation.

The first time I laid eyes on you, I was taken aback. You were wrapped in clear plastic bags with wires sticking out from all sides of you. You were so small and fragile—990 grams and 983 grams—the size of a pineapple I might buy at the grocery store. Your daddy took pictures of you, but I wasn’t sure if I would show them to anyone. You didn’t look ready to me; you needed more time.

In the beginning, I wasn’t allowed to hold you as it was too risky, so I placed my pinky finger in your little palms. I don’t know if you could actually hear my voice introducing myself to you for the very first time as your mama, but I’d like to believe that the way you squeezed my pinky back meant that you did. Then, you were whisked away from me to the NICU, which was to be your “home” for the next 76 days.

The outside world became irrelevant to me at this point. My focus was on you.

I remember so vividly walking down the eerily quiet, brightly lit corridor of the NICU to your room at the end of the hallway. I dreaded making that walk every day. I loved seeing you but not within those walls, which—although decorated with colored drawings and pictures of former NICU babies, now NICU graduates happily smiling—just seemed depressing to me. How long were you going to be here, I often wondered. I couldn’t see the light at the end of the tunnel. Another mom I met told me her baby had been in the NICU for 100 days already. This was a sobering thought—it had only been a week so far.

RELATED: Beyond the NICU Door

You were oblivious to what was going on, too busy fighting to stay alive. Wearing nothing but diapers, you lay on your tummy sleeping pretty much all day long in your toasty, warm incubators. I watched as your little bodies moved up and down ever so gently while you slept. I watched the numbers go up and down on the machines. Every little beep and flashing red light would make me nervous. I was on edge a lot because I never knew if things would all of a sudden take a downward spiral, like it did for the parents who left the NICU one day, crying, holding a little white box.

In addition to the wires that still were attached to you, you now had a CPAP because you couldn’t breathe on your own and a feeding tube as you were too weak to breastfeed. So began the long road of pumping. I had to pump, and my milk was fed to you through a tube. In the early days, I had plenty of milk to offer you, but as you grew bigger and stronger, your demands went up and my supply couldn’t keep up. You were outpacing me and no matter how much I wanted to be your sole source of nutrition, I felt defeated by the fact I couldn’t be.

Every day, I would drive 45 minutes just so I could spend an hour holding both of you, kangaroo style.

The math didn’t make sense, but with a 3-year-old at home and your daddy still needing to go to work, it was all I could manage at the time. The guilt of not being able to be there for you 24/7 as I was for your older brother lingered over me. On the days when I couldn’t visit, a volunteer cuddler would hold you. It was uncomfortable seeing strangers cradle you, but I reminded myself that human touch was important for you, even if it wasn’t always mine.

I hated that I could only spend an hour with you each day and had to leave you alone at night. Your nurse always updated me on what happened when I wasn’t present and I silently counted my blessings it was just mundane things. In the NICU, no news is usually good news. Your nurses used to refer to you as the “no drama babies,” yet for me, this environment was dramatic enough already. Your nurses also noted how “stubborn” you both could be when it came to keeping your equipment intact. You were obvious in your disdain for all the things attached to your body.

The days were long and challenging but eventually, you were breathing, feeding, and doing everything a term baby should be able to do at birth. Before I knew it, you were strong enough to finally come home with us but we were not out of the woods yet. After being discharged from the NICU, you gave your daddy and me another scare just a mere week later when you contracted the common cold. It hit your little body so very hard, and I had no idea you were struggling so much until your lips turned blue and you stopped breathing in front of my very eyes.

It was the scariest few seconds of my life, and I thought I had lost you for good . . . just when I finally had you.

For the second time, you were whisked away from me, this time to the ICU—a place no parent ever wants their child to end up. Your daddy and I drove even further to come see you. We watched as you lay motionless, with tubes and wires once again covering your tiny little body and a ventilator down your throat as lullabies played softly in the background. Again, your stubbornness was evident to the ICU team as you fought to regain your strength, deviating from the normal progression of things. The doctor asked your daddy and me, “So, which one of you two is the stubborn one?” We both pointed at me.

RELATED: In the NICU You Proved You Were Tiny But Mighty

I’m proud you inherited my stubbornness because it helped you persevere during those trying times. Being the strong, resilient girls you are, you fought yet again in the ICU, and you came home, this time for good.

You went through so much in the first few months of your lives. You have had to overcome so many challenges and fight hard to do the things most of us take for granted. You are now healthy, feisty, 5-year-olds who drive your mama crazy most days, but in my heart of hearts, you will always be my two little miracles, my rainbow babies sent from Heaven above.

So God Made a NICU Mom

Wendy C has been married over a decade to her husband. They have three children together. She has been published on Scary Mommy, The Globe & Mail,  Filter Free Parents and the Yummy Mummy Club.  In her spare time, she creates custom cakes and cupcakes at Wendy’s Cake Shoppe. 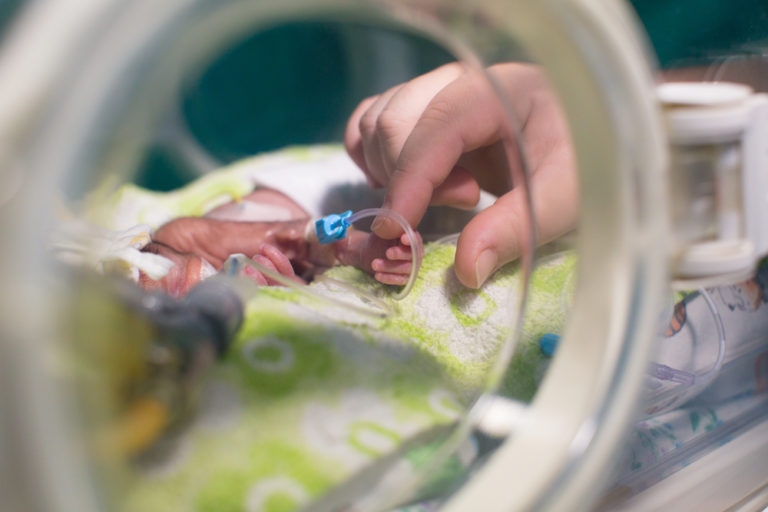 It’s Not Supposed To Be Like This, But I Love You

If you’re a mom, you know there’s a phrase that you cringe when you hear your husband say it: ask your mother. It’s one I hear and I think, Nope. Why are you setting me up for this? A lot of times I feel annoyed that I have to answer a basic question and Jeremy gets out of it. But then I’m reminded of our NICU days. It’s this moment I always go back to. I can remember the sights, the smell of a sterile hospital room, I can remember the feeling in my chest, the emotions—all of it. It’s...

Dear Neighbors, I Don't Want To Be In Charge of Your Kids Too

Dear Neighbors, I Don't Want To Be In Charge of Your Kids Too 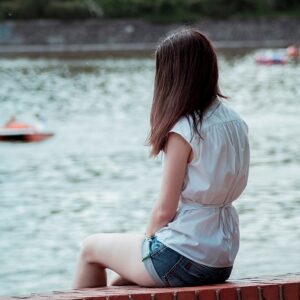 Don’t Be A Jerk: Why I Say These Words To My Children 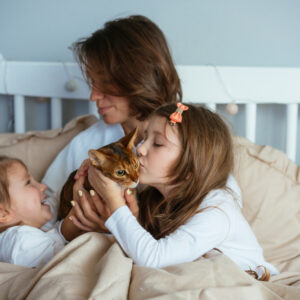 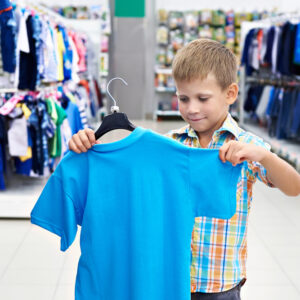 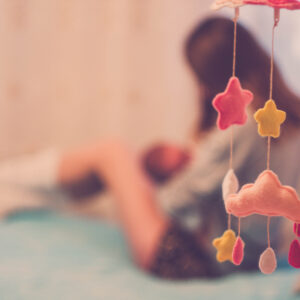 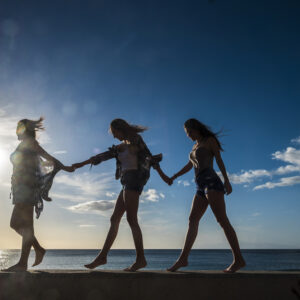 You Don’t Need a Boy For That 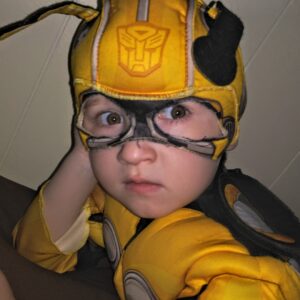