Motherhood is one of the most difficult jobs there is. It marks a new chapter in every woman’s story. It gives you a new strength in yourself, something you didn’t know was there until you had children. It also gives you a new sense of purpose and meaning in life. You encounter a love and passion for your children that you’ve never experienced before.

Motherhood is emotional. It’s labeling yourself as a mom and sometimes forgetting who you really are, who you were before these beautiful babies arrived. Sometimes it can make you feel like your only job is to clean up and do laundry all day. And, for as much love as we have for our children, sometimes motherhood leaves us with an aching for things greater than what lies inside the walls of our homes.

Motherhood is exhausting. It’s 3 a.m. feedings while you stare in awe at the tiny human swaddled in your arms—when you’re still in denial that this precious baby is really, truly, yours.

It’s dreaming of what their future holds and about all the amazing adventures they will have.

Motherhood is trying to get your toddler to sleep at midnight because she fell asleep at 4 p.m. and is wide awake now. Its sheer exhaustion from reading Goodnight Moon for the 20th time and wishing she would fall asleep. It’s putting her in her bed at 1:30 a.m. and missing her as soon as you jump under your covers.

Motherhood is cleaning up messes. It’s wiping down kitchens after cooking meals and preparing snacks all day long. Washing floors spotted with muddy footprints from exploring all day and cleaning windows smudged from tiny fingerprints. It’s wiping runny noses from sick babies and drying tears from your toddler after his nightmare.

Motherhood is kisses and cuddles and late-night snuggles. It’s rainy days huddled up under blankets and pillow forts and days playing in the dirt and sand. It’s family reunions, vacations, and never-ending road trip conversations.

It’s wishing the day was over, then wishing it would never end.

Motherhood is rebuilding the pieces. It’s fixing the broken LEGO tower, demolished by the rambunctious toddler. It’s comforting the teen who is self-conscious and feels bullied at school. It’s mending the ballerina tutu that got ripped in the washing machine and tending to the broken heart of a child who lost his first pet.

Motherhood is stressful. It’s needing 25 hours and eight days in a week. It’s always feeling like there is never enough of you to go around. It’s feeling like you might go crazy if you don’t get out of the house for a few hours—and feeling guilty when you do.

It’s looking into your children’s eyes and seeing nothing but love. It’s watching them grow and mold into tiny people with their own unique personalities. It’s laughs and giggles and tickles and squeals.

There is no one definition of motherhood. Rather, it’s an accumulation of so many things. A combination of raw emotions, experiences, and our hopes and dreams for our children.

Motherhood is, however, one of the most sacred journeys you will travel in life. Every mother has her own path to motherhood, but the rewards are the same. So take the road less traveled, and pave your own way. Enjoy it, cherish it and embrace it.

Motherhood is the Hardest Job You’ll Ever Love

Motherhood is a Repeated Offering of Love

Cassie is a working mother of two small kiddos. She works on maintaining the delicate balance of work/mommy/wife life, and making sure she doesn’t run out of wine before payday. She enjoys writing in her free time and chronicling the adventures of being a mom. You can follow her on Facebook, https://www.facebook.com/thechroniclesofmotherhood Twitter, https://twitter.com/ChronOfMom and Instagram, https://www.instagram.com/the_chronicles_of_motherhood/ and visit her website http://www.cassiehilt.com/

"Beastess" Momma Pumps While Competing in Half Marathon

"Beastess" Momma Pumps While Competing in Half Marathon 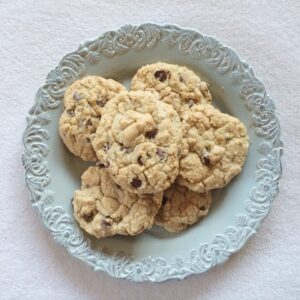 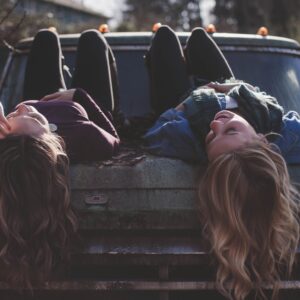 10 Ways Toddlers Turn You into A Teenager 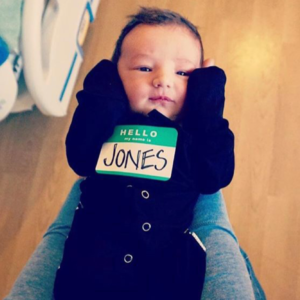 I Met a Boy and He Changed Everything 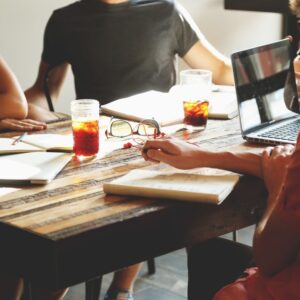 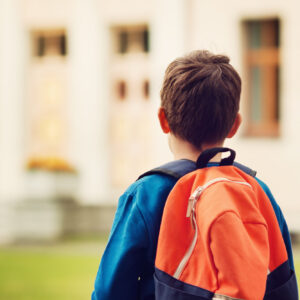 When the Little Moments Outshine the Big Ones 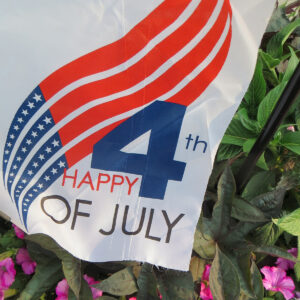 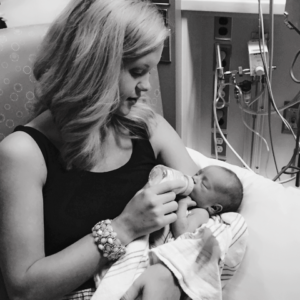 Dear NICU Mom, I See You 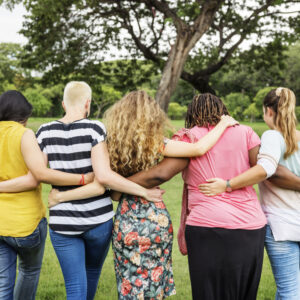