Today’s youth has restored my faith in humanity; a humanity that, in its current state, depresses most people.

It is during the times that each of us feels uneasy with the state of our nation, the quality of our leaders, and the belief in the general good of the public, that we begin to lose faith in the possibility of this world delivering to us a life of happiness and prosperity.

Let’s begin by beating down the notion that it’s the world’s job to give its people anything. Unfortunately, it is not a rule of life, that once embarked on, yours (or mine) gets to be fruitful and coated in joy. Anything positive in your life must be either sought out, earned, or maintained.

You know who seems to intuitively understand that their birth didn’t signify the beginning of a life full of pleasure delivered to them on a silver spoon?

My children and hopefully yours, too.

Up until recently, there was this underlying disdain for “millennials” like me, and I quickly began to perceive that older generations antipathy towards me and everyone else born between 1982 and 1996 (or 2004 according to some) was unfairly imparted onto our children, as well.

The children and youth of today are going to change the world.

They are smart, like hella-smart. You see that slang I used there; they would never use that because they know such language would “dumb them down” in the eyes of their judgmental elders. Conversely, they may intentionally use such a term because they understand the meaningful role of slang humor in human conversation and its effectiveness in generating relatable, day-to-day banter to be heard and get the job done.

They are courageous. Whether they are climbing actual mountains or figurative ones that they encounter in their homes, at school, or in their personal life, dodging real bullets or verbal ones irresponsibly aimed in their direction, or speaking out on school safety and gun control issues directly to the faces of politicians, they are fearless.

Young people today are strong; nothing that brings them down keeps them down. Doubt a young person today, and they will, with all due respect, make you eat your words tomorrow. Tell a young person they can’t do anything and not only will they do the thing you swore they couldn’t, but they also will do it faster and better than you could have ever imagined.

There are very self-aware. There seems to be this overall humble confidence among the younger generation that enables them to be vocal about things that affect them while remaining open-minded to perspectives of others. Teens today are so capable of discerning what it is they are feeling, what they want, what they need, and how they need to relay their message to you so that a result resides at a dialogue’s conclusion.

Young people today are persistent.They rarely give up on things that matter to them, and because of that, I will not give up on them and neither should you, and you know why?

Because they matter. They matter a whole flippin’ lot.

Let my children restore your faith in humanity.

Let your children restore your faith in humanity.

Let the youth of America restore your faith in this country and all it can and will be.

Let the children of the world restore your faith in humanity, just as they have and continue to do for me. 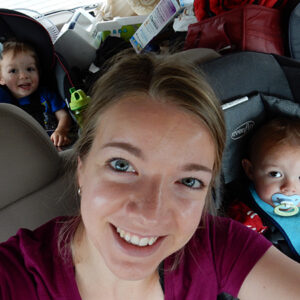 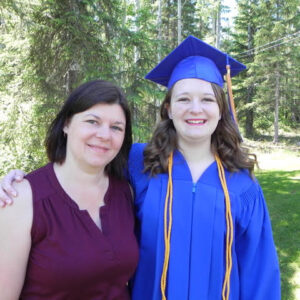 Senior Year is Not a Parenting Final 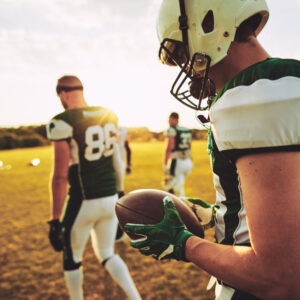 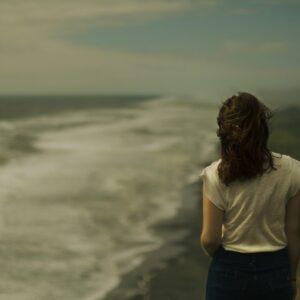 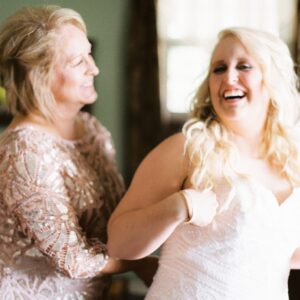 To Mom On Mother’s Day: All The Things That Didn’t Matter 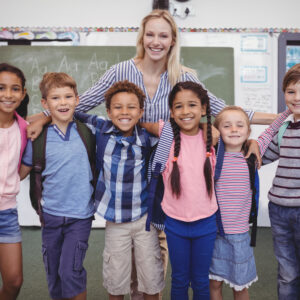 So God Made a Teacher 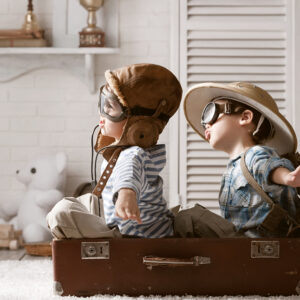 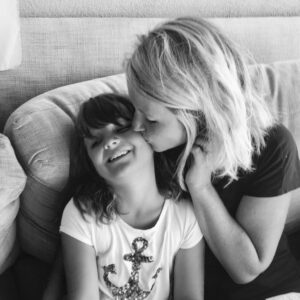 To My Daughter When I Fail