This is not a sponsored post. We just really, really like this zoo. We think you will, too!

Nebraskans have a lot of things of which to be proud. The Huskers. Arbor Day. Kool-Aid. Steak. It’s a long list. But I think all of us would include the Henry Doorly Zoo in Omaha near the top of that list. It’s been ranked the best zoo in the world – and for good reason! 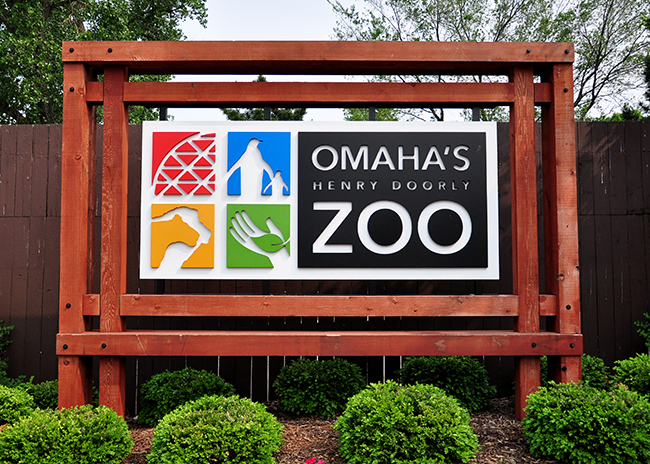 As a kid, I remember being enthralled by all the different animals. I loved walking around to the different exhibits and seeing so many of God’s creatures. My brothers and I were obsessed with Zoo Life videos and it was amazing to see those animals in real life! Even as an adult, visiting the zoo still fascinates me. Today I want to share some of my favorite pictures I’ve taken at Henry Doorly. Some of them are from a trip we took in 2011 and some of them are from a visit a month ago. 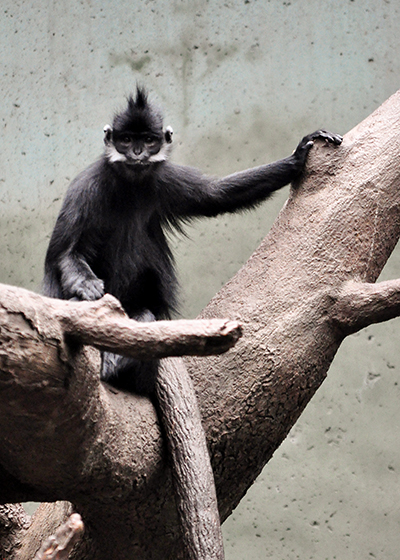 One of the best exhibits, in my opinion, is the Lied Jungle. It’s an 8-story, 123,000 square foot building housing an indoor rainforest. 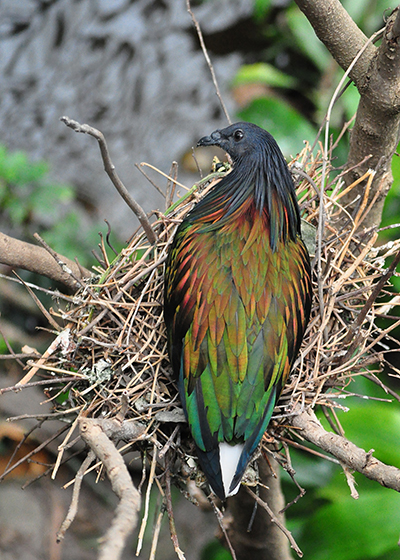 As you walk through the jungle, you really feel like you’re in the middle of a rainforest. (If you’ve ever been there you know it smells like it, too!) 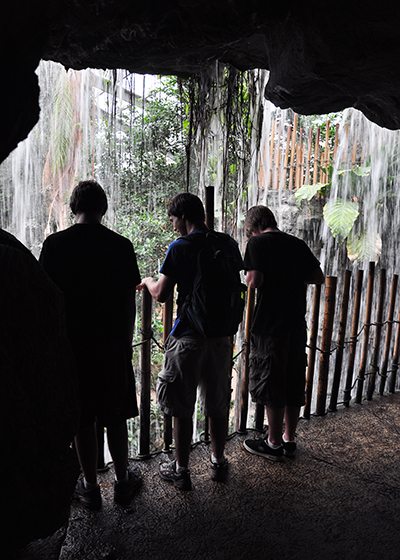 There are waterfalls, bridges, caves, and 90 different species of animals. Monkeys swing on vines over your head, birds are running around at your feet, and lush green plants grow all around you. It’s a fascinating experience. 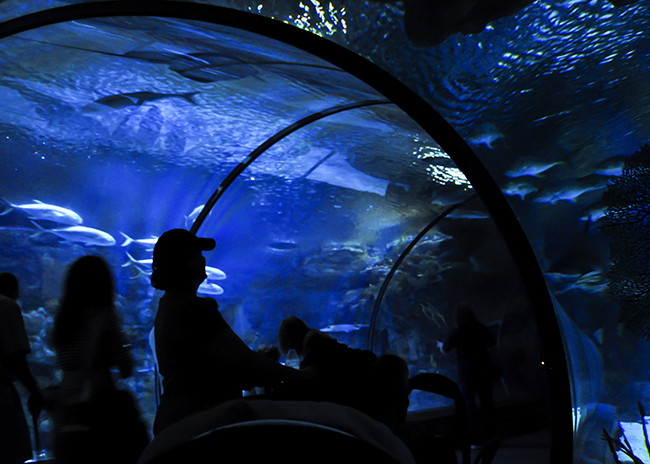 Probably the most well-known exhibit is the Scott Aquarium. Here you can watch penguins at play, walk through the 70-foot-long underwater tunnel, or visit the Touch Tank to touch starfish and other creatures. 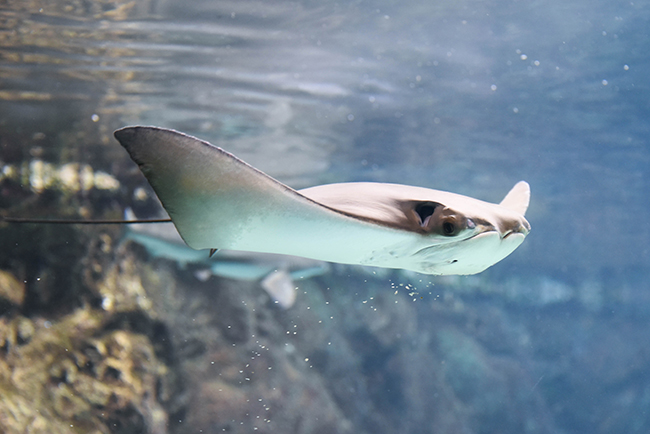 We spent the night in the aquarium with our church youth group once. Not going to lie, it was the worst night of sleep I’ve ever had. BUT it was super cool to be able to open your eyes and see a stingray swim by. 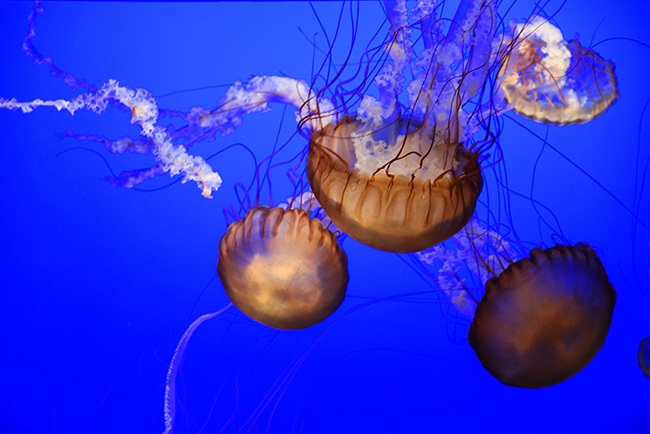 The aquarium is always a highlight for us. There are so many different kinds of fish, birds, coral, and other creatures on display. 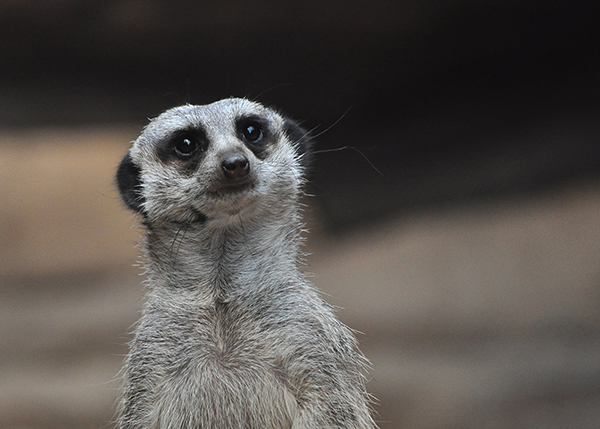 The Desert Dome still feels like one of the ‘new’ exhibits to me… but it’s actually been open for 13 years. I must be getting old. It’s the world’s largest indoor desert, standing 13 stories tall. Just like the Lied Jungle, the Desert Dome is designed to make you feel like you’re actually in the environment. Many of the animals aren’t in enclosed spaces, so you get to see them roaming around as you are exploring. 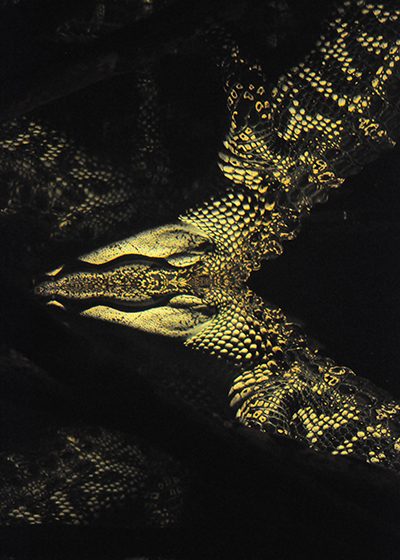 Underneath the Desert Dome is the Kingdoms of the Night exhibit. This one is really cool… and really creepy! From swamps with alligators to caves with bats, you get to see a wide range of nocturnal animals. The picture above is an American Alligator underwater. The top half of the image is actually just a reflection in the water. 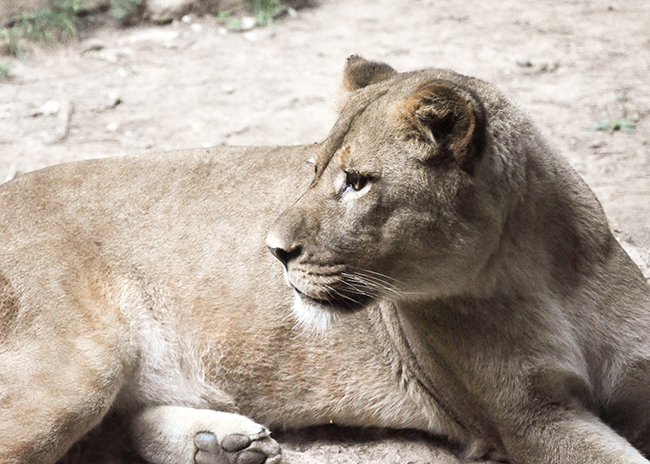 I’m a fan of the big cats. Probably because of watching The Lion King a lot growing up. 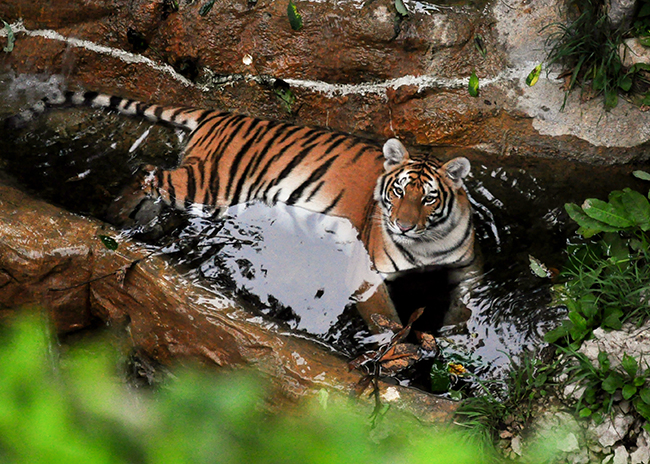 Insider tip: a zookeeper told us that the best time to see the cats is early morning since they like to sleep most of the day. 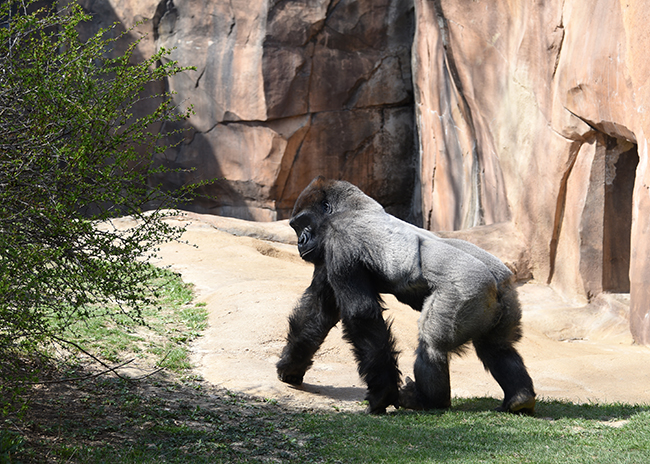 Who doesn’t like to watch the gorillas? Well, possibly this family, but that’s a different story. Gorilla Valley provides an indoor/outdoor habitat for the gorillas, with lots of windows for visitor observation. 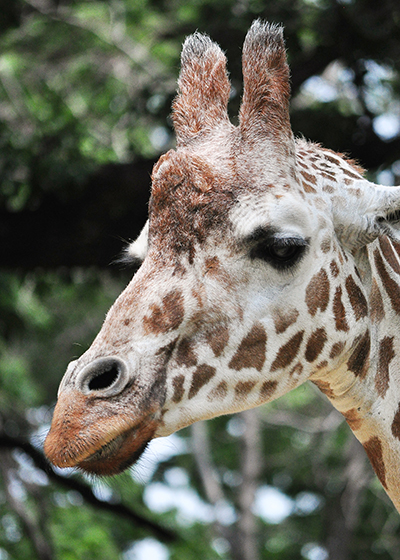 The zoo is currently working on a huge new exhibit called African Grasslands, which will be open next summer. The 27-acre exhibit will house some of my favorite animals, like elephants and giraffes. I can’t wait to see what it will look like! Right now there is a lot of construction on that side of the zoo (my 2-year-old son loved seeing the ‘tractors’ at work) but almost all of the animals are still viewable. Check out this page for current details as construction progresses. 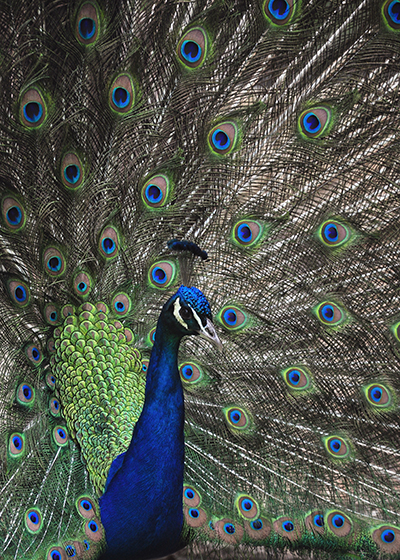 There are a lot of things that make my beloved state so wonderful. Having the best zoo in the world is just one of them! If you haven’t ever visited Nebraska before, what are you waiting for? Come visit us!

For details about visiting the Henry Doorly Zoo, click here. 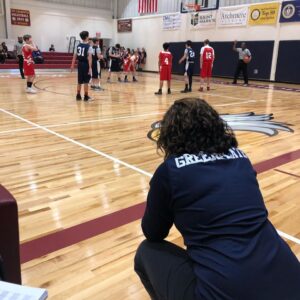 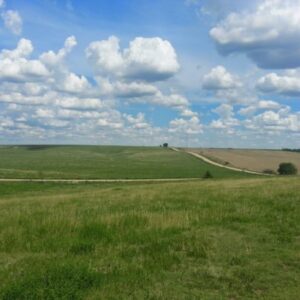 Our Dream Home (Check Out The Before & After Pics!) 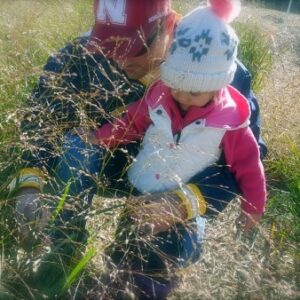 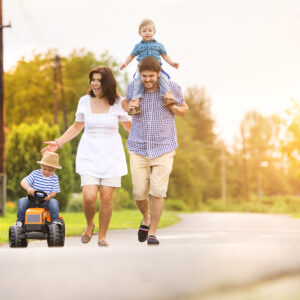 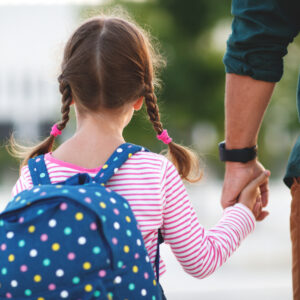