He turns to me in the night, sobbing, asking to be held.

He sits in our living room chair and hunches over, cradling his head in his hands while I rub his knee.

He looks at me, panicky and red-eyed, and asks what’s wrong with him.

He holds my hand on a walk and his is clammy, shaking.

My husband has seen my depression through a magnifying glass—he knows all the nooks and crannies. His caregiving is impeccable with careful, spot-on consideration for whether I need to be invited under a fluffy blanket or on a brisk run, into a mindless drama series or an inspirational podcast. He has my number, down to which robe I like left on the bed when I need to retire to the bedroom earlier than the kids are down. And one look at me can lead him straight back out the door when he’s just returned home from work, blazing a path to Chipotle for a dinner I couldn’t muster the energy to plan.

I lean on and into his strength during these times.

But now, I am watching him fade. Thankfully, I’m smack-dab in the middle of a season of emotional solidity. So, I’m thrilled and thankful to be strong enough to support a bit of his leaning. It’s just that I’ve never seen him in this light, the view unfamiliar, and I’m left feeling a tad ill-equipped.

RELATED: We Stopped Trying to Control My Husband’s Depression and Did This Instead

I’ve learned quite a bit on this fast and furious journey of loving on a depressed husband. Here are the areas depression most affects the man I’m married to:

Wanting To Fix Everything

Somewhere along the way, I learned this about depression: dedicating enormous amounts of spirally energy to trying to get out of your depression only gets you further stuck in emotional quicksand. There is value in creating distance between the problem and problem-solving, and sometimes depression gets fed by mental attempts to flee it.

My husband, very comfortable in the driver’s seat of life, is perplexed that there is no escape ladder out his apartment window. He wants solutions, and he wants them now. His dismay over not being able to heal himself morphs into hopelessness, depression’s bedmate, when what really soothes depression’s flame is comfort with the heat. My husband wants to fix, and depression doesn’t always respond to a toolbox. This is why my husband struggles so.

Whenever our mental states are not stellar, fears come out of the woodwork. Mine is that I will tip to completely crazy and someone will come and take my children away. The one that rises to the top as the most convincing and all-consuming for my husband, since among us he is the one and only breadwinner, is that he will somehow screw up his ability to fiscally support our family and we will all end up street-ridden, begging for dinner.

The mortgage, normally a benign number, becomes a monster. The health insurance, a reliable deduction on his monthly pay stub, feels flimsy. And every bill that comes across our path, usually expected expenses, is experienced as prison bars. His depression stokes his largest insecurity: that he will somehow lose his livelihood, the roof over his head, and his dignity as a man. This is why my husband struggles so.

Depression is not as common in men as it is in women. According to verywellmind.com, 8.7% of women have depression as compared to 5.3% of men. We will never know how much of that variation has to do with failure to report it, but based on my husband and my differences, openly sharing about mental health feels predominantly feminine. I remember during my bottoming-out, the designation of four confidants, in addition to my husband, who knew my depression status in any given week, day, and even hour. They were my lifelines, my counselors, my lighthouses while I was lost at sea.

RELATED: To the Husband Whose Wife Has Depression

My husband, rather, had to be coaxed to let his best friend know. Thankfully, the friend was exceptionally supportive, but in general, I wonder how much the world likes its males going down. I also wonder if he’ll continue opening up or suddenly recede; I predict his masculinity bucking from a vulnerability hangover. This is why my husband struggles so.

I Can’t Carry His Load

I’m a SAHM, so when my ship starts sinking, there are specific ways, other than being emotionally supportive, my husband knows to kick it into high gear: extra help with household tasks, serving as the lead parent for a time, and, as I said before, Chipotle. In other words, he takes stuff off my full-time job checklist and plunks it onto his own. Nearly every bit of my contribution to the family pie chart is shareable.

When my husband is ailing, I can be uber sweet about taking over his portion of the household and parenting responsibilities. But what I want to do and simply cannot is carry any portion of his professional load. I can’t lead any of his meetings for him or write up his proposals or patch myself into his work calls. There are certain parts of his contributions to the family pie chart that aren’t shareable. Pressing on while suffering from depression with the things that are un-off-loadable is exhausting. This is why my husband struggles so.

Depression sucks, no matter whether you’re in one or caring for one in one. If you are a woman who finds yourself slogging through the depression of your husband, know you’re not alone and that he’s not either. 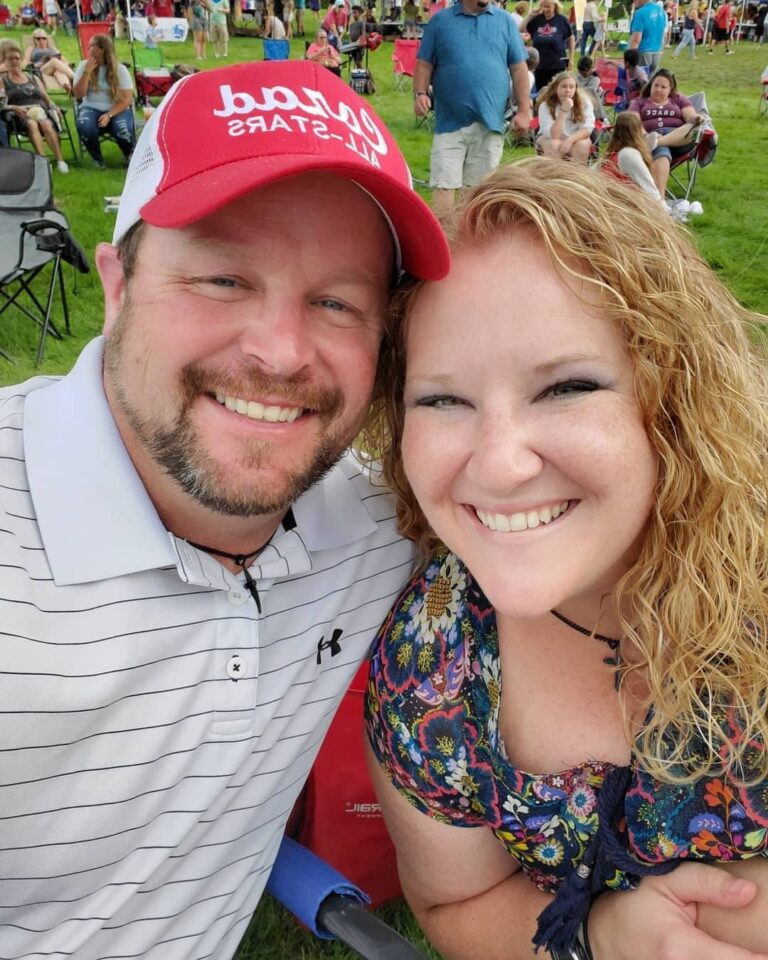 I’ve had a lot of people say to me, “I can’t believe you stayed.” Of course this was in reference to the fact that I didn’t leave my husband as he struggled through six years of near-constant suicidal thoughts, five suicide attempts (including one near-death car accident in which he drove into a semi truck on the highway), and a physical, emotional, and spiritual battle second to very few I’ve actually heard. To this day, much of our story has yet to be shared. This is mostly because some of it is still just too hard to talk about, even...

She Lives Beneath the Storm of Anxiety and Depression

A cloud hangs over her. A storm constantly rumbles in the distance. Rain, lightning, and thunder threaten every moment. Every day she is wrapped in the cloud of depression, the storm of anxiety.  Some days, it’s a gentle rain, the sadness soaking slowly into her bones. She walks through life soaked, weighed down by the heaviness of despair.  Other days it’s a mist, maybe a fog. Though it doesn’t feel as heavy, it clouds her judgment. The negativity hangs around her. It skews everything within her sight. Happy moments can’t be seen or felt clearly because the tiny droplets distort...

Loving a Person With Mental Illness 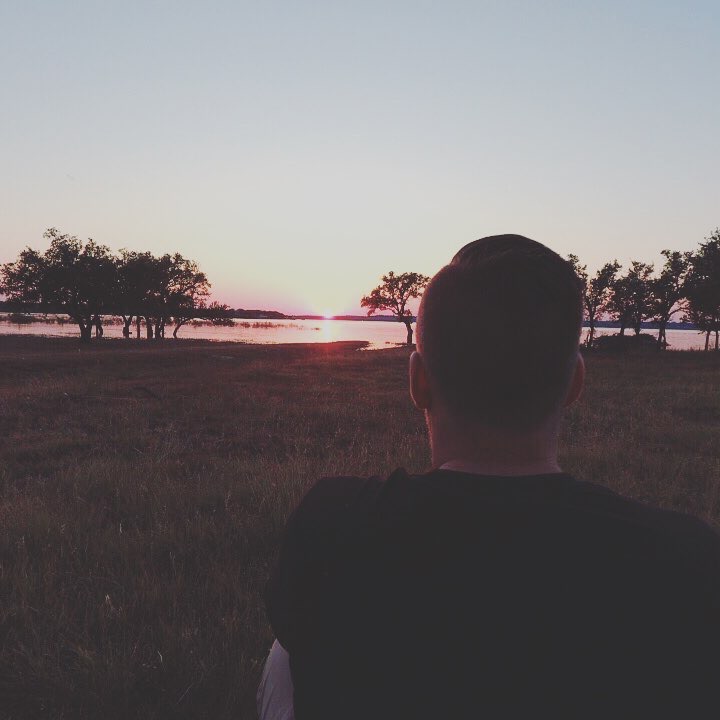 Editor’s note: this post discusses suicide. Normal is a goal we always seemed to reach for. It was something we could stand on the tallest chair, extend our arms as far as our toes would take us, but still could never quite grasp. We would dream of normal—what it would be like to live a full month with no big issues or ordeals; what it would look like if we could go to work form 8-5 and not worry about anything before or after; what it would feel like if we moved to a cabin in the woods and separated...

Dear Teachers, You Are the Best

Dear Teachers, You Are the Best 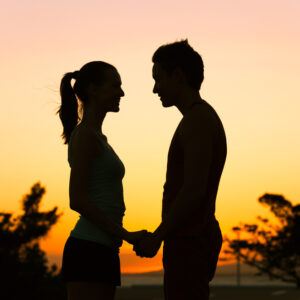 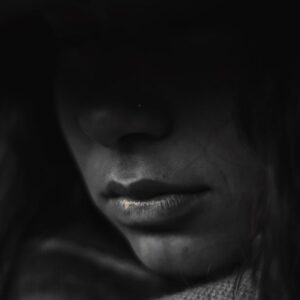 My Suicide Note: This Is Teenage Depression 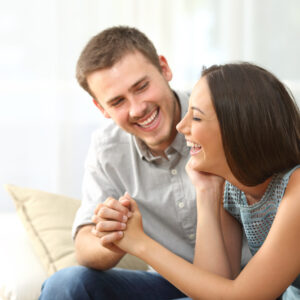 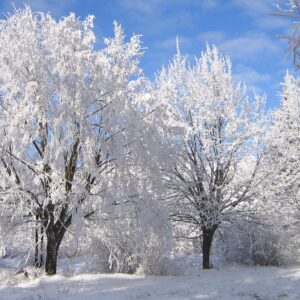 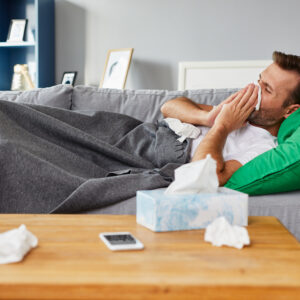 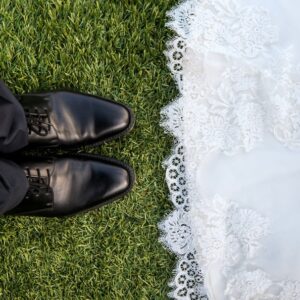 These Dangerous Thoughts Could Destroy Your Marriage