“You don’t have to suffer in silence”–my midwife’s words stood out in my mind as the rest of the world around me started to crumble. I didn’t hear much else of what she said clearly—I’m sorry. No baby. D and C. Blighted Ovum. Not your fault. Blood test. 1 in 3 women. The rest of the words swirled around me and came in and out, but I very clearly heard the message, “You do not have to suffer in silence.” And something inside of me made me latch on to it. Nothing else made sense to me, but that message I heard loud and clear.

The day after I found out that the baby I thought I was carrying was not there, I stayed home alone and cried. All. day. Long. I wrote a blogpost about how I was feeling and something inside of me made me share it in one of my facebook groups.

People reached out to me from that group. One person also had a miscarriage but she never talked about it. Another had one and her mother told her to get over it. Another told me about a support group that she knew of. I joined.

The women in the group were so welcoming and kind. They shared their sorrow, grief, and pain. They also shared laughs and gifts that their babies had given them. Their strength was inspiring. Their suffering was heartbreaking. Still I am grateful for the experience and connection.

You don’t have to suffer in silence about the emptiness that you feel.

You don’t have to suffer in silence about the pain you feel when you get your period– the harsh remind you are no longer pregnant.

You don’t have to suffer in silence about the jealousy you feel when you see others with their healthy baby bumps.

You don’t have to suffer in silence about not knowing if you even want another child.

You don’t have to suffer in silence…whatever you are feeling and wherever you are in your healing journey.

So I took this vow, and I started openly talking about my miscarriage. It made some people uncomfortable.

I just had a miscarriage.

Awkward silence (Internally–I was hoping she would just say fine and we could move on).

But it also made some people heal. It connected me to those I never expected to be connected to. An old roommate reached out to me after something I posted on social media. A friend’s wife cried with me at a wedding over her own loss. And I realized something—when we open up and make the choice not to suffer in silence, we allow others to do the same.

Our stories connect us. Our scars define us. Our pain makes us human. Our vulnerability helps us relate.

I have made the choice not to suffer in silence, and I want to invite you to do the same.

Jen Iamele Savage is a transitional life coach and Montessori teacher. She entered the transformational world of parenthood in 2014 after a 32-hour labor with her daughter Mikayla. Since then, Jen has spent time exploring how motherhood has shaped her identity through writing and collaborating with other moms. She runs The Mindfull Mama Project, a space for mamas who want to reclaim their voices and uncover their purposes. Follow Jen at her blog, inspirationandbliss.com. 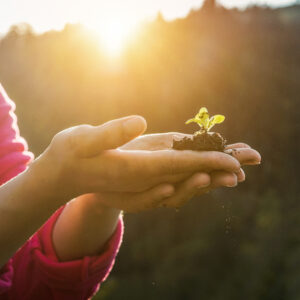 Religion Can Be Hard; Faith Doesn’t Have to Be 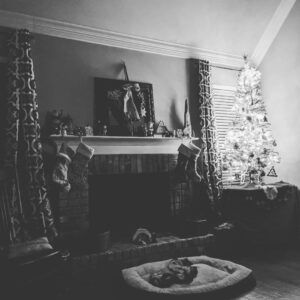 If Your Heart is Hurting This Christmas 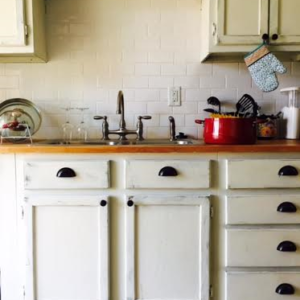 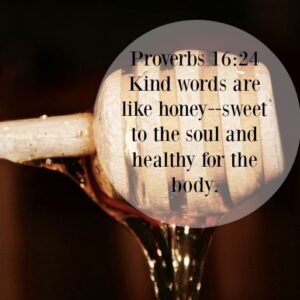 The Power of a Mother’s Kind Words 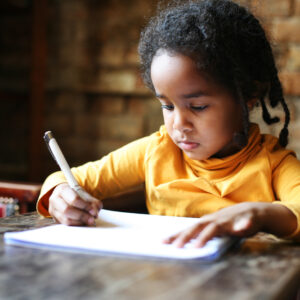 I Make My Daughter Write Thank You Cards Because Manners Matter 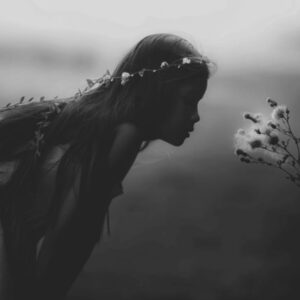 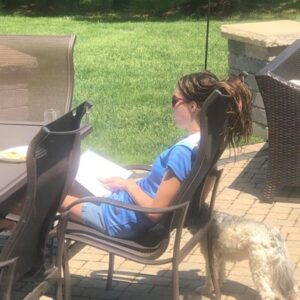 Dear Kids, It’s Going To Be Harder This Time So We Have To Dig Deep