Living in the middle of nowhere is a bummer. The internet access stinks. Cell service is sketchy. The dirt roads are alternately muddy and rutted. Flat tires are a common occurrence. Just getting groceries takes half an hour of driving. Target, Starbucks, and Chik-fil-a are HOURS away.

But I would never give up raising my kids way out here for anything and here’s why.

1. They can play outside unsupervised.

My kids start playing in the front yard with an older sibling when they are a year old and run around all over the farm by about four. When I read the nostalgic posts about being raised in the 70’s or 80’s, I realize my kids are still getting those 1980’s summers. Some days they pack sandwiches for lunch to have a picnic out in the trees and don’t show up at home again for hours, just like I did when I was a kid. They play baseball in the yard until I holler that it is getting too dark and someone’s going to get a black eye. There are no strangers to kidnap them or nosy busy-bodies to call CPS out here. They get the fresh air and exercise that so many kids in today’s society are sorely lacking.

2. It is easier to control where they are and who they are with, without seeming controlling.

The idea of my child being able to walk to a friend’s house or have a friend suddenly show up at my front door, makes me hyperventilate a little bit. Country kids must make phone calls and arrange a ride to hang out with friends outside of school hours. It gives parents control over where the kids are and who they are seeing, without having to create a bunch of strict rules and then to trust they are following them. When I read about kids starting to drink or do drugs at twelve, I wonder how that is even possible, and then I remember that not all twelve-year-olds are out in the middle of nowhere on a dirt road in their spare time.

3. You can let them run away when they get mad.

My oldest used to proclaim he was leaving to go live with the cows on a regular basis. I could just say, “Okey-dokie. Bye!”  Until a kid living miles from any human (that isn’t their close relative) gets a driver’s license, they cannot get too far from home. Eventually, they will get hungry, and after chomping on a Kochia weed, decide that cow feed isn’t going to cut it. Otherwise, it will eventually get dark, and a coyote howl will scare the bejesus out of them. They will come home.

4. Everywhere they go, somebody knows their parents.

When my teenagers walk into McDonald’s for an afterschool snack, they know the table of older gentlemen having afternoon coffee could draw their entire family tree. As they get older and spend more time in town at school events and driving themselves places without their parents around, they always know in the back of their minds that anything stupid and obnoxious they do will likely get back to mom and dad. Luckily, this goes both ways. I more often get compliments about how awesome my kids are from people around town.

No year-round anything exists in a small town. Each sport has its season so that the kids can give a variety of sports, like basketball, football, baseball or softball, volleyball, golf, swimming, wrestling, and track, a try. They may face a choice between two for a particular season, but they are never pushed into focusing on one sport. There aren’t tryouts either. Every kid who wants to play is on the team no matter how bad some are. Sure, they might not get a ton of playing time, but there is no ‘getting cut.’  Kids in sports don’t have to stick with the ‘jock’ identity either. They still participate in many other clubs like 4-H, FFA, Band, FBLA, drama, and student council. Some girls switch out their basketball jersey for a cheerleading uniform after their game to go cheer for the boys. These experiences turn out well-rounded individuals and prevent potentially hurtful stereotypes like band geek.

And finally, probably most importantly:

My kids have their own steers and pigs. I haven’t touched any of them (I am a terrible farm girl). Compared to asking them to pick dirty socks up off the floor, chores that are a matter of life and death are shockingly easy to get kids to do, once they get done arguing about whose turn it is. Farm kids spend time doing work, like carrying feed buckets and building fences, from a very young age, so it’s always just a regular part of daily life. They’ve been covered in sweat, dirt, poop, and blood. They’ve fallen asleep on buckets waiting for the birth of piglets. They’ve pulled calves and saved their lives by warming and feeding them. I believe this kind of work, not only has a great impact on the well-being of their bodies, but also on the power of their minds and the strength of their characters. 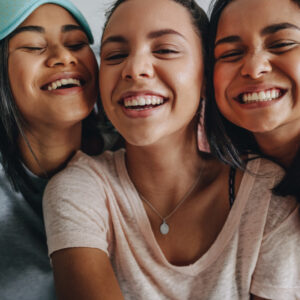 Those Back To School Blues Are Here Again 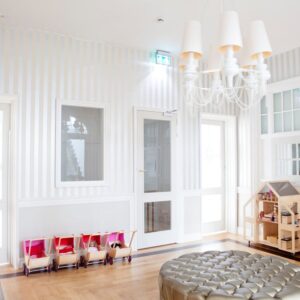 You Don’t Have To Buy Their Love – Please, No More Toys 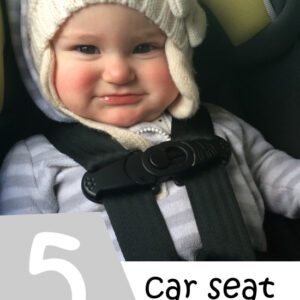 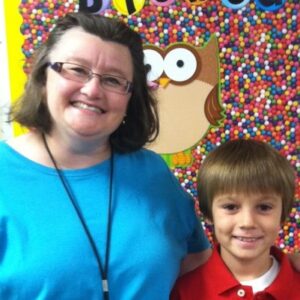 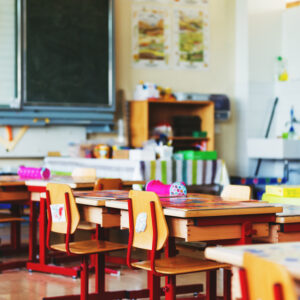 Dear Students, We Didn’t Even Get to Say Goodbye