Seven years ago I was pregnant with you, my first baby.

The excitement I felt when I saw that little pink plus sign was a whole different kind of excitement and with it came so many dreams and so many plans.

I dreamt of what you would look like—if you would have your daddy’s nose or my eyes.

RELATED: I’ll Cherish These Sacred Moments With You, Sweet Baby

I dreamt of possibly having a daughter.

I dreamt of possibly having a son.

I dreamt of what we would name you.

I dreamt of taking you home for the first time and laying you in your bassinet.

And then came the plans.

I planned what I wanted your nursery to look like.

I planned what songs I would play for you when I rocked you to sleep at night.

I planned to buy the safest car seat and stroller for you.

I planned which room would be yours in the house.

I planned on showering you with so much love.

I would spend hours just dreaming and planning.

But that’s the funny thing about life—it doesn’t care about your dreams and plans sometimes.

Seven years ago I was pregnant with you, and a month later, I wasn’t.

Something happens to you when you lose a baby.

It doesn’t matter if you were pregnant for one month or several before you lose a baby, to us mommas they’re still our babies no matter how small.

I think what I remember most is people saying, “at least you weren’t that far along.” As if the significance of your life to me could somehow be measured by something as trivial as weeks and time.

They say time heals all wounds—and that may be so—but for some, you are still left with a scar.

Truth be told . . . a part of me didn’t want to heal completely because that would mean I would have to forget.

I would have to forget all the plans and dreams I had for you and me.

And although I was blessed enough to live out my plans and dreams with your sister, who by the way has your daddy’s nose, and your brother who has my eyes, I still wish I could have met you.

You will always remain my first baby no matter how far along I was.

I may have only carried you a short time little one, and life will continue to carry on, but as long as I live I’ll carry you with me.

I am a mother of two and stay at home mom who loves to write about motherhood and connect with other moms. 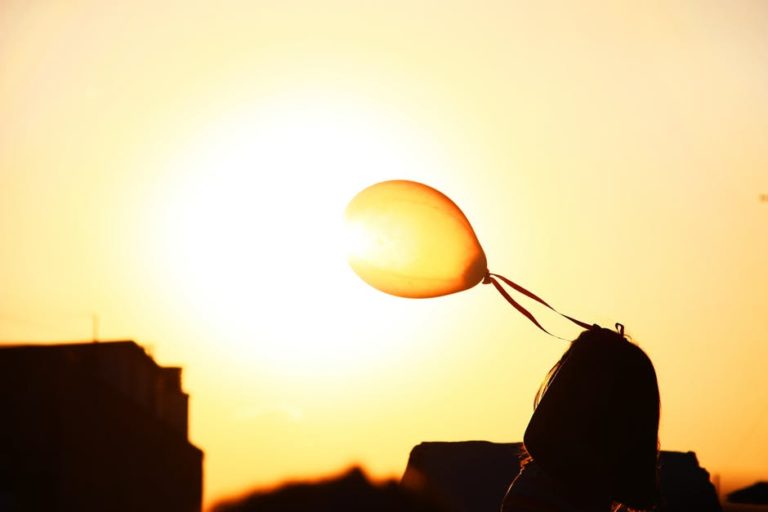 The morning I finally held a positive pregnancy test in my hand marked nearly a year of hoping and waiting to conceive a second baby. In the months leading up to that moment, my eyes had frequently strained to see a positive sign amidst a series of negative tests. A graceful woman would have waited patiently, but I am ever in need of grace. I prayed and pleaded and hoped for pregnancy, wrestling with the disappointment that had come with those used tests, neatly repackaged and discreetly placed in the trash.  As I felt my fingers tremble with this evidence...

Each morning when I get into my car, I throw my purse into the passenger seat, set my coffee down in the cupholder, and look up to see it. Sitting next to the speedometer, nestled between photos of two tiny faces, is the yellowish, faded card from the flowers he sent me after our first miscarriage. Being a man of few words, it is not lengthy, but a needed reminder. It ends, “We can handle anything together,” and somehow, even in the eighth year of chaotic and rushed mornings following that day, it manages to ground me. It stings to... 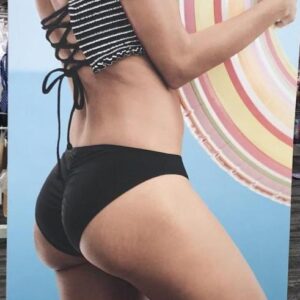 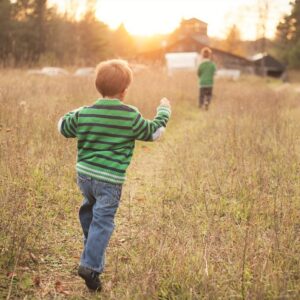 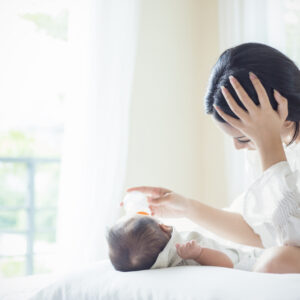 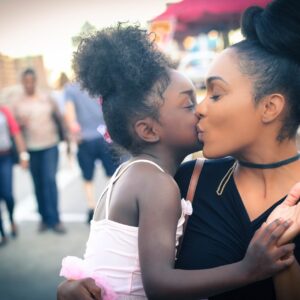 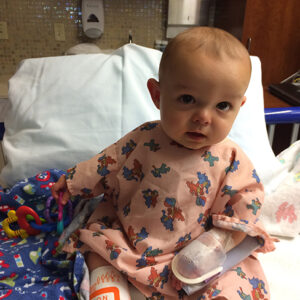 An Unknown Future… But A Known God 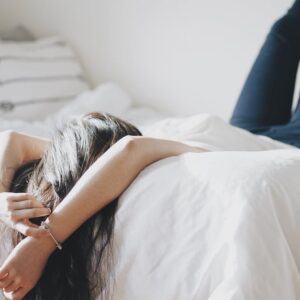 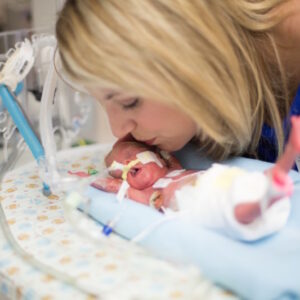