The Holiday Shop is Open!

Around this time of year, my husband and I decide to clean out the garage. We often find little things that I decide we should keep. This year one of those things was a coffee tub full of birdseed. And, what do you know? It came in handy.

We had a playdate and designed our own ‘hanging’ bird feeders. I like to try a project from Pinterest a few times a month and I call this my “Pinspiration”. (Click here for some of the other projects I’ve tried.)

cookie cutters and foil or jus a muffin tin

Here’s what you do:

Sprinkle two packages of gelatin over 1/2 cup cold water. Let it sit a couple of minutes until gelatin has absorbed the water. 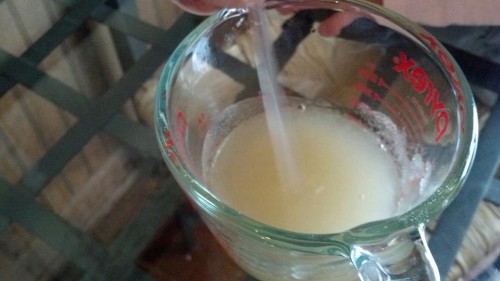 Heat 1 3/4 cups water in a pan, then add in the gelatin mixture. Stir until dissolved. 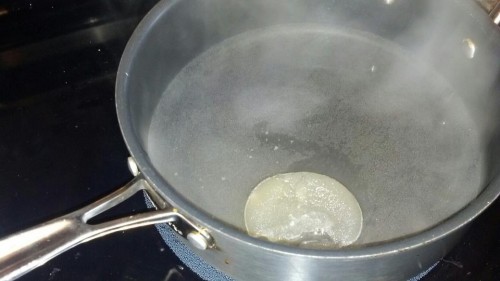 Stir in 2 cups birdseed. Allow mixture to cool until gelatin is thick and coats all the birdseed. 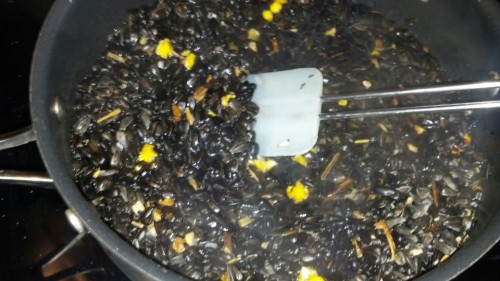 Pack birdseed mixture inside. Place a piece of straw in birdseed to leave a hole for hanging the bird feeder. 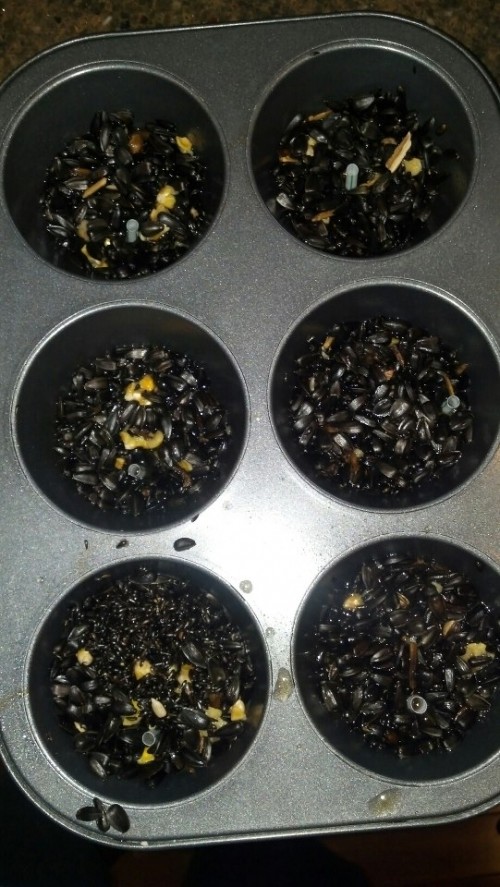 Allow mixture to harden and then remove from cookie cutter. We placed ours in the freezer for about and hour to speed things up.

Add a piece of twine for hanging.

**Now it important to note that our feeders did not hang very well in the heat. If it stayed cold outside, the gelatin stayed frozen, but the birds could still eat.
I suggest using a different kind of birdseed — other than sunflower seeds. 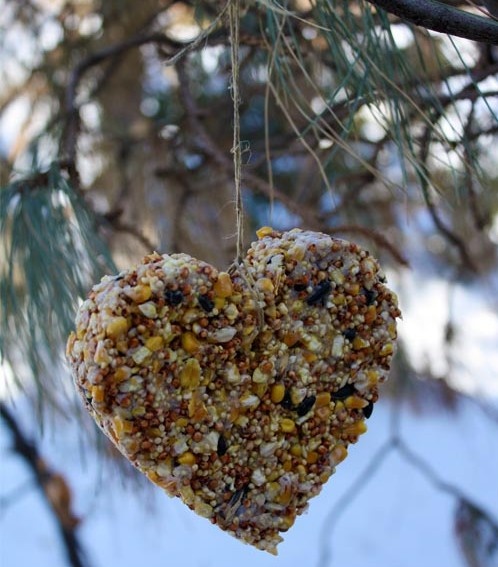