I wasn’t a good mom

It was Tuesday. Tuesday morning, to be exact. I woke up. Or rather, in our current state of third time newborndom, I was woken. By a baby who needed me to be breakfast. And two other boys who have more energy than should even be possible just after the rooster crows. And I could just tell. It wasn’t my day.

The stomach flu hit our home. And you would think we’d endured a natural disaster. It began Thursdaynight, with our 5 year old. Then Saturday, and again on Sunday, with our two and a half year old. And though the Mister fought the good fight, he fell Monday.

And the babe. The babe has decided that due to being refluxy-congesty-spitty preemie, he no longer prefers to sleep in his crib. But rather on one of his parents.

So by Tuesday morning, after waking in a recliner, stiff-necked, milk-soaked and utterly exhausted. I just knew. I wasn’t going to be a good mom that day.

I knew that there would be a fair amount of TV for the two who were still recovering. I knew that breakfast and lunch would come from a box. I knew that none of us would shower. And I knew that I might, er, probably would raise my voice. A time. Or forty-two.

And I sort of just cried Uncle before it even began. And I just hoped that the two bigger boys would still love me at the end of it. And know that I loved them, during it. Even if I wasn’t at my best.

And we got through the day. With TV. And toast. And toothpicks to keep my eyes peeled. But it was rough. And my instinct was right, I wasn’t a good mom that day. At least not the mom I like to think I can be. Not the best three men can get.

And then, that night. The stomach bug bit me. And I spent the next day in bed. Nursing the mama of a nursing baby.

And the next day, well, it was better. Drastically so. And I was reminded, yet again, that where there are valleys, there are almost always peaks. And that even when it seems… hard.exhausting.undesirable… it always seems to get better. To become normal once again. And you almost immediately forget how tired that tired felt. How unclean, unshowered felt. And how unsuccessful you felt at mothering the day before.

With 4 out of 5 on the mend, sunny skies ahead, and all of the sheets, comforters, and clothes washed, the load feels lighter. And I know. There are days when I will feel inadequate. Days when I feel satisfactory. And days when I feel like I hit this motherhood thing out of the park.

Tuesday was not a homerun. But others are sure to com.

Do you ever have those days? Or those weeks? The ones where you know you’re just not at your very best? What do you do to get over the hump? Or do you just throw in the towel and pray for the next day to be better? 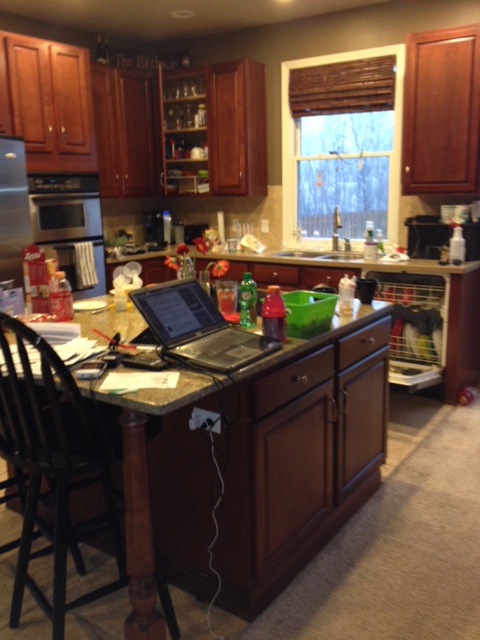 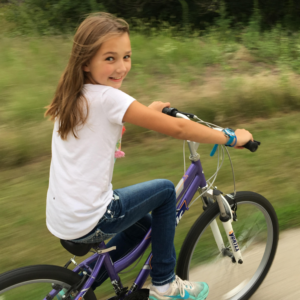 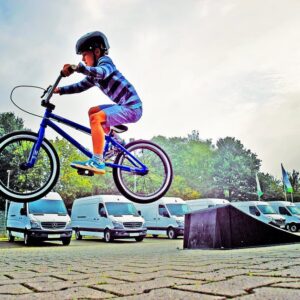 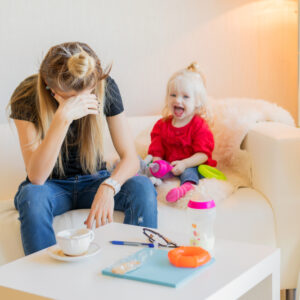 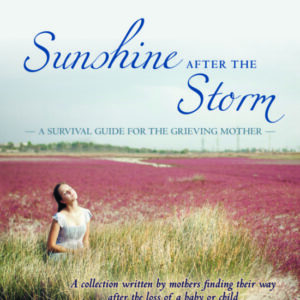 Sunshine After the Storm: A Survival Guide for the Grieving Mother 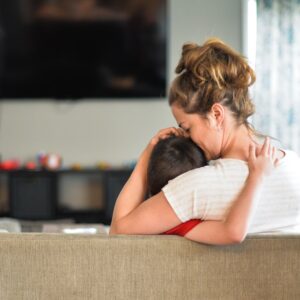 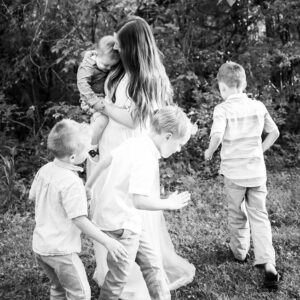 No, We’re Not Trying For a Girl 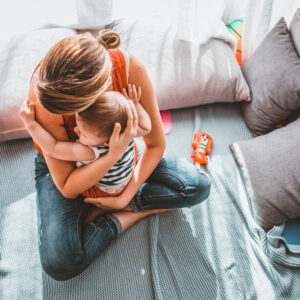 Dear Mama, When You Feel Like You’re the Only One 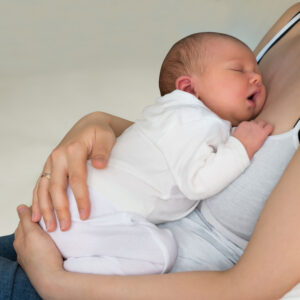 Postpartum is More Than the Clothes Not Fitting