My first Invisalign appointment was this morning and it took about 60 minutes.

When I saw the trays filled with a gum-like paste, I was a little concerned about biting down on the substance and keeping my mouth still long enough for the impressions to set up. Fortunately, the process turned out to be relatively easy and went quickly. Within about five minutes, the top impression was finished. Then the bottom impression was completed.

These are the different sets of trays for the impressions. The size of tray is custom-selected for each individual patient. 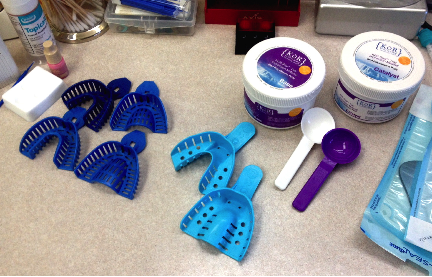 The next set of impressions was for the Invisalign company. Invisalign would use these to develop the treatment plan for moving my teeth, and then fabricate the aligners that fit perfectly over my teeth.

Dr. Shane Jensen and his assistant, Hayley, used a different medium for the second set. They told me this would create a tighter, even more precise impression of my teeth. Just as with the first set of impressions, I had to bite down into a clay-like substance and hold my mouth still while the impressions set up.

This is a close-up of two different kinds of molding media. 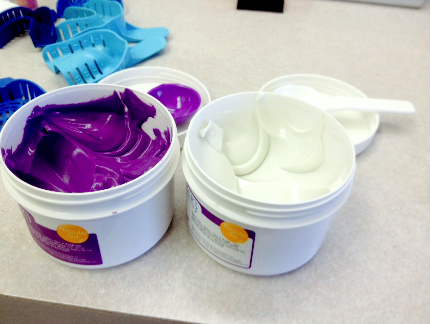 The second impression was so tight that it took some prying to remove the upper set from my teeth. For a moment, I thought the mold might not come off—but then voila, Dr. Jensen pulled it free!

Unfortunately, I must have moved my teeth because the lower set of impressions wasn’t as precise as the doctor had hoped. So we repeated the process and the second time was a charm.

Then they prepared the impressions for mailing to Invisalign.

Hayley also took photos inside my mouth. Here she is with the intraoral camera. 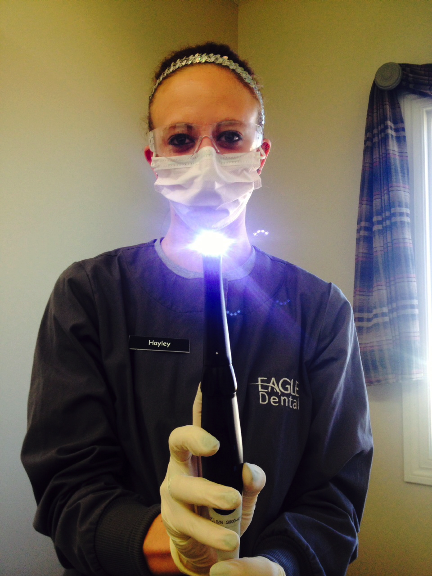 At the end of the appointment, Dr. Jensen told me it would be about three weeks before my first set of aligners arrived, so we set up an appointment. It won’t be long now before my teeth will be straighter.

I’ve been wearing my first set of aligners for about 30 hours and, to be perfectly honest, I feel a little self-conscious. I find myself telling co-workers about them. Their reaction has been pretty much the same.

They squint their eyes, look closely at my teeth, and say, “I never would have known.”

Day One without aligners:

Day One with aligners:

On the first day, the aligners are tight. My teeth feel somewhat sensitive, which is to be expected given that they are moving from the location where they’ve been for a few decades. The tightness is also oddly reassuring. If they weren’t tight, they wouldn’t be working, right? I’ve taken some Ibuprofen to help with the discomfort.

The clear aligners snap firmly over both my upper and lower teeth. If anything, they make my teeth look shinier and maybe even a little whiter—but not as much as you may think after looking at the photos above. The photos above are a little misleading because the lighting was different.

When he gave me the first set, Dr. Shane Jensen explained that I would need to wear them for 22 hours a day for two weeks. I should take them out to eat and drink, but otherwise wear them as much as possible.

I keep a case in my purse for storage during the day, and then I have a case for home to use during the evening meal and when I’m brushing my teeth.

My next appointment is in two weeks when I’ll receive my second set of aligners and Dr. Jensen will make sure my teeth are moving as he expects. It will be interesting to see how many sets of aligners it takes before I start to notice a difference in my smile.

Here’s the “before” model of my teeth made from one of the impressions at my first appointment. It’s a little easier to see how crooked my bottom teeth are and the tilt to two of my top teeth. 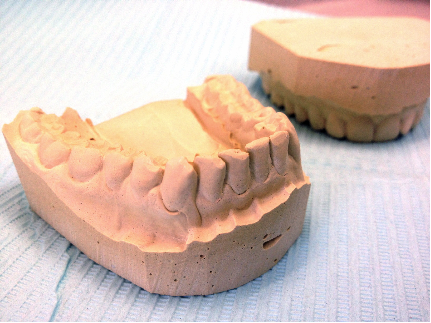 Check back next Friday to see more progress!

Marsha was born, raised and educated in the middle of the United States. After enjoying a career as a communications consultant that took her north (to Canada), south (to Texas), east (to Delaware) and west (to California), she settled in the most beautiful place she had ever seen: the Nebraska prairie. She grew up loving ballet, reading, playing with dolls and doing all things girly. Now she's the minority in her home where she lives with her husband of 25 years and their two ever-growing sons. During the day, Marsha is honored to work in faith-based healthcare, but by night, she's a baker of cinnamon rolls and frequently called upon to help one of her boys practice the latest wrestling move. 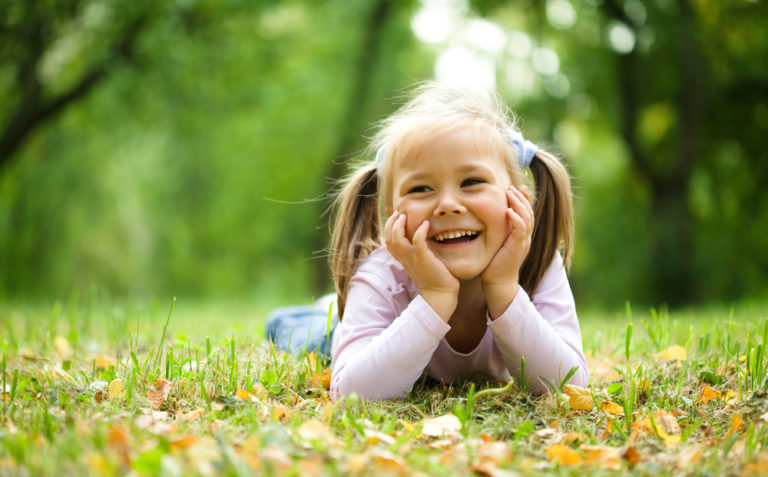 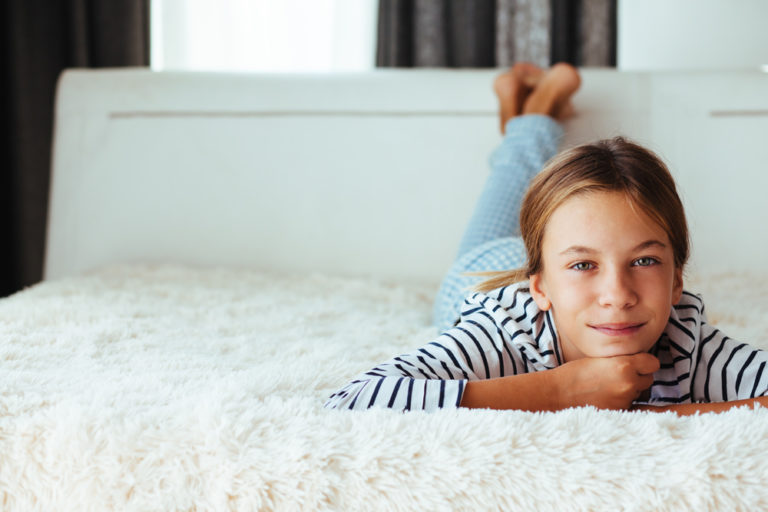 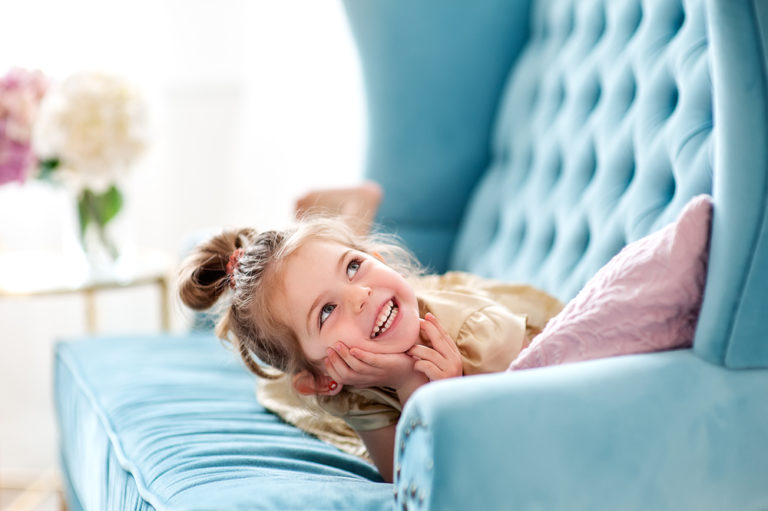 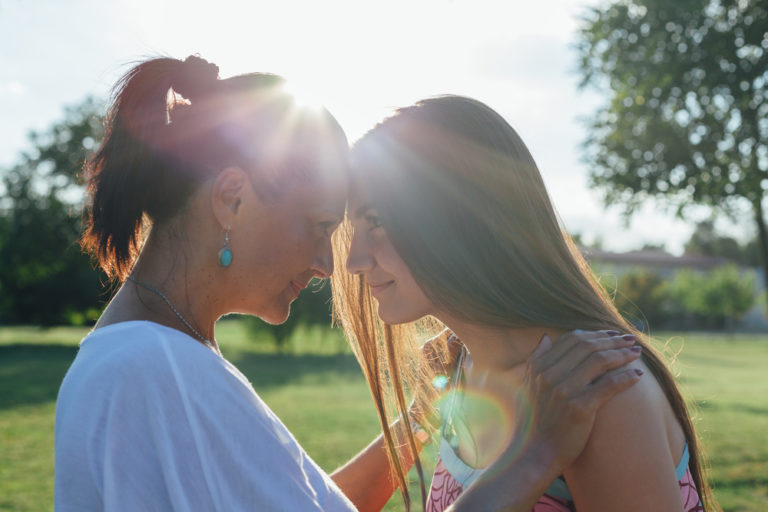 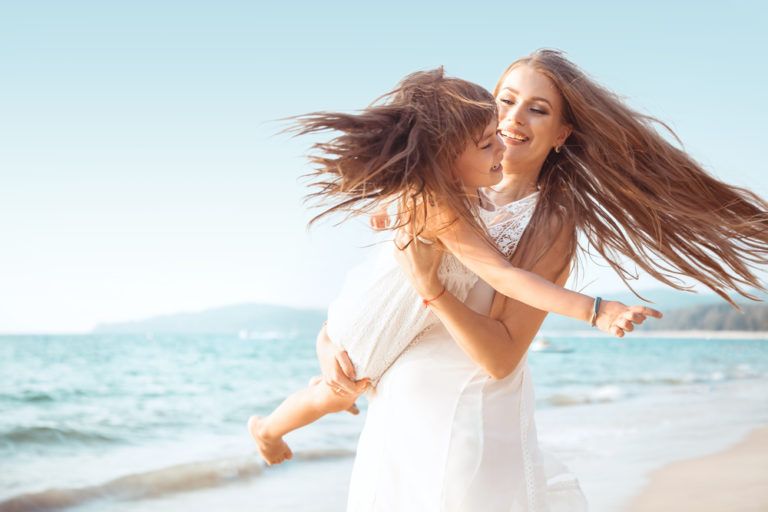 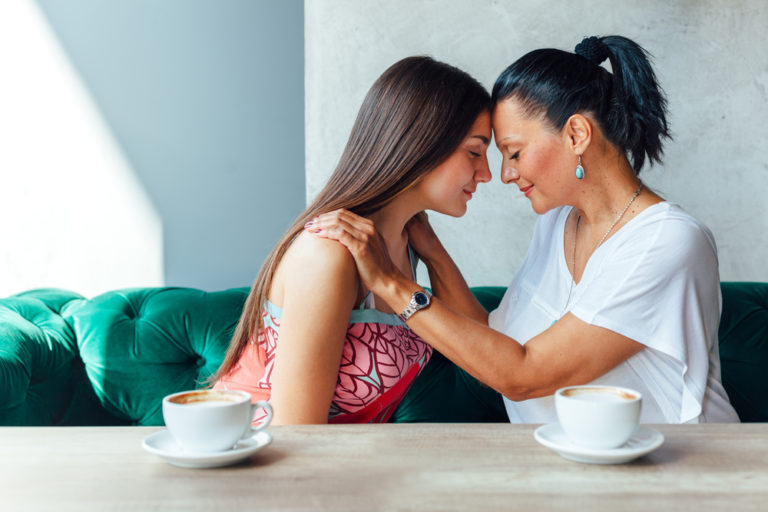 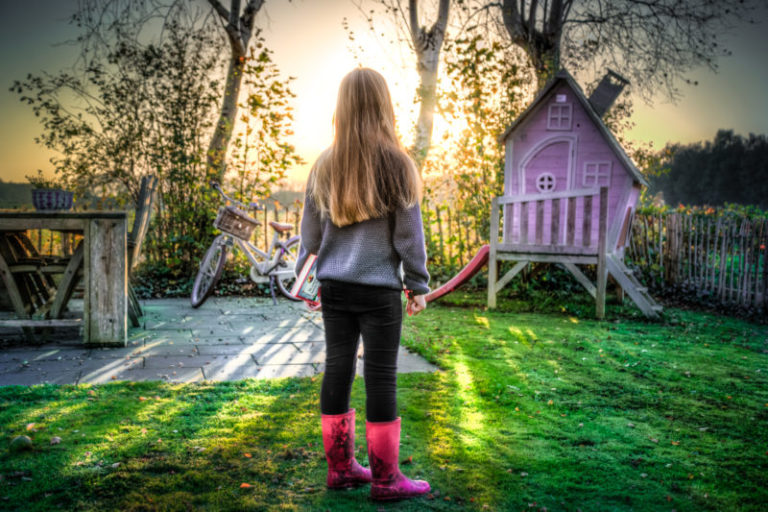 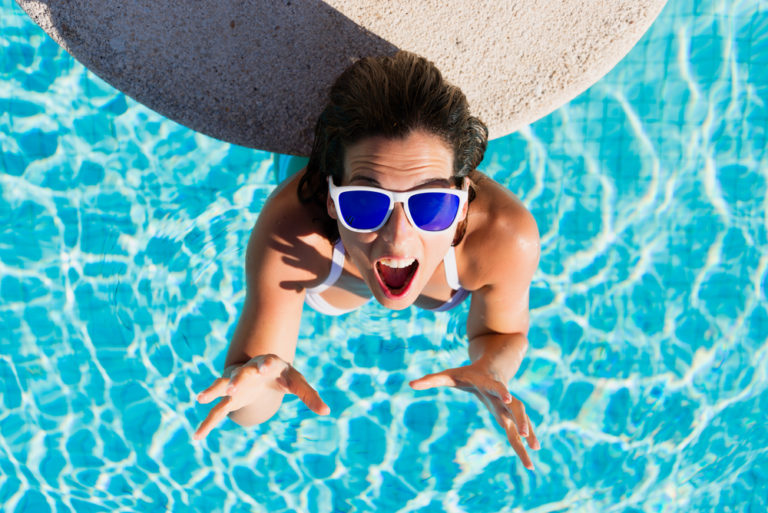 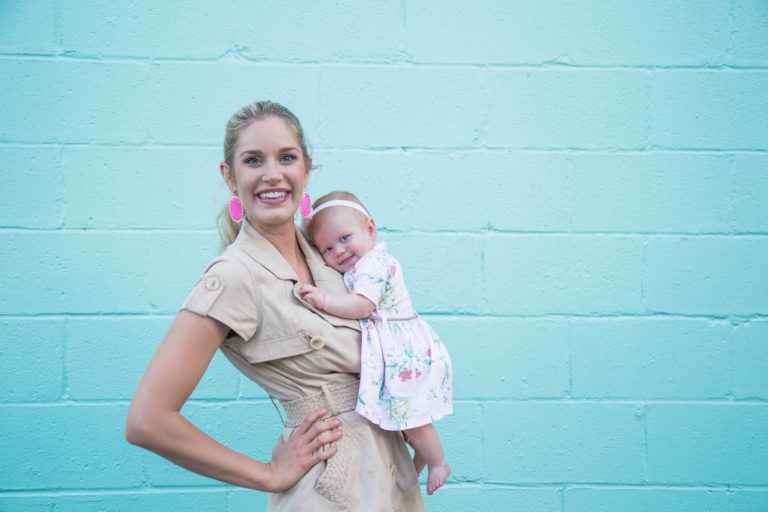 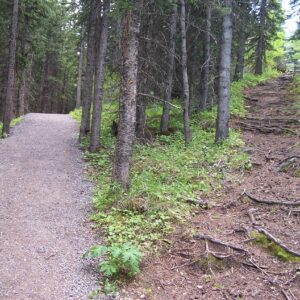 Next Step in Life 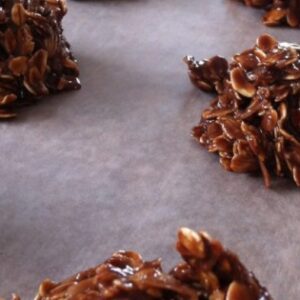 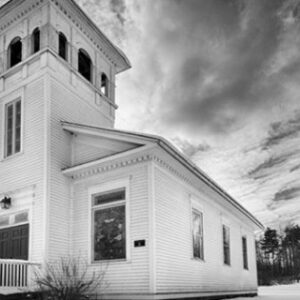 My Children Inspire Me 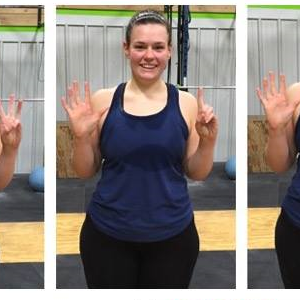 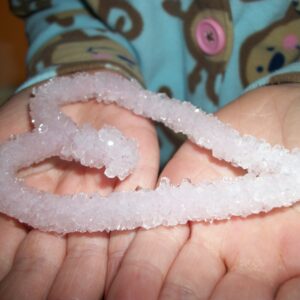 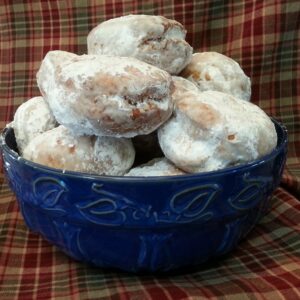