Farm moms like us realize that time and budgets are important commodities – just like our crops and livestock!

This recipe is perfect for an affordable and easy meal that kids love. What we like best is that you can freeze the cups and pop into the microwave for a fast meal for toddlers and kids.

We know that many people are concerned about rising food costs- and specifically meat costs. The U.S. Department of Agriculture (USDA) forecasts beef and veal prices to increase by 8-9 percent by the end of 2014, compared with 2013. Pork prices could rise by between 7.5 and 8.5 percent. 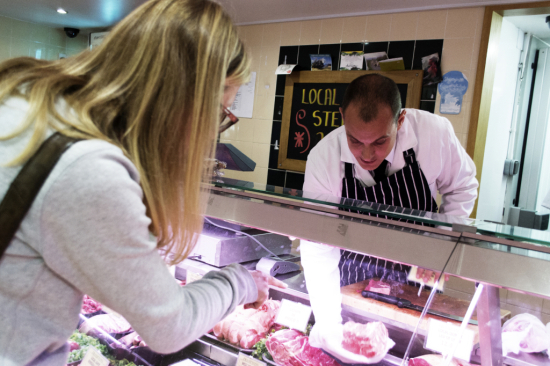 So, what’s behind the increase? There are several contributing factors, including:

Have additional questions about how meat gets from the farm to your table? Click here to learn more about the farmers who raise beef, pork and turkey. 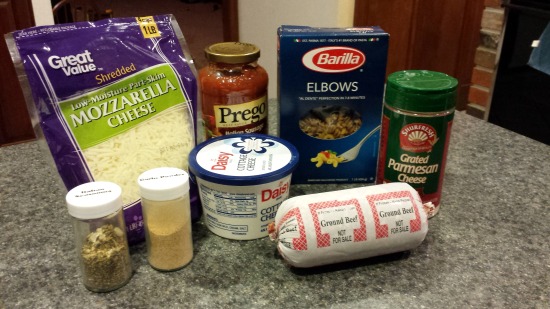 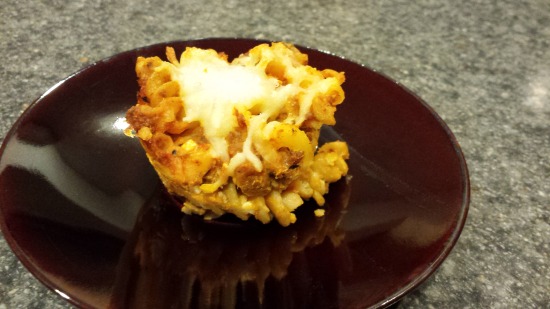 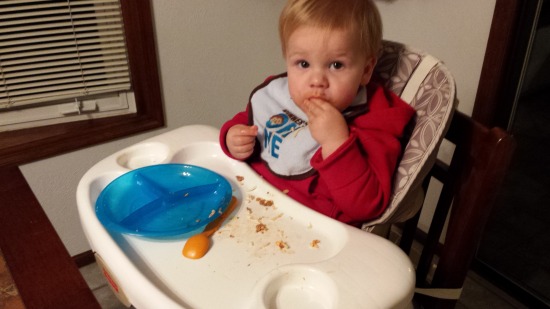 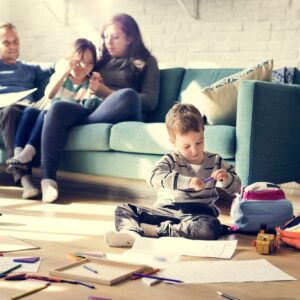 On the Surface We Look Fine, But I’m Starting To See the Cracks 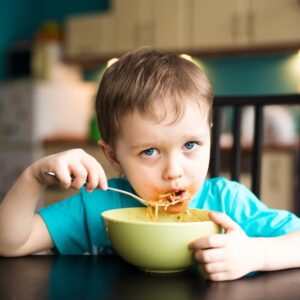 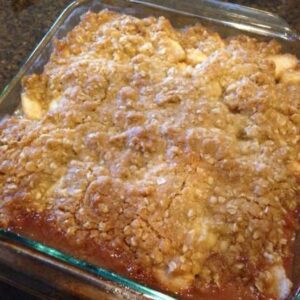 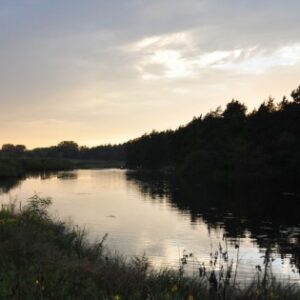 5 things to say when a loved one dies… 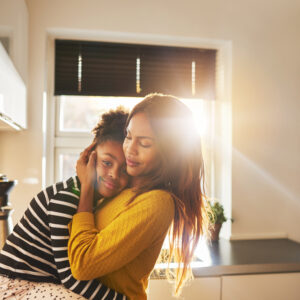 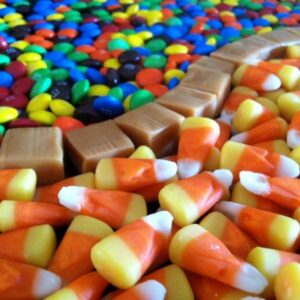 Can’t Stop Eating Your Kids’ Candy? This Will Help! 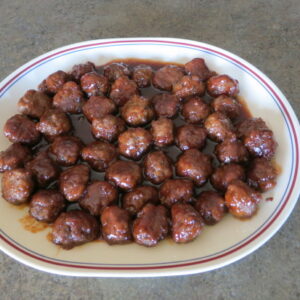