This article originally appeared on courtneywestlake.com

They are three words that I hear at least weekly.

I hear them at the park, at the museum, in the grocery store, at the mall.

Those three words exit the mouths of older toddlers, of elementary kids, of groups of teenagers, and even sometimes, unfortunately, of adults.

Those three words are directed toward my precious daughter, my four-year-old Brenna, who was born with a severe skin disorder that means her skin doesn’t work well and builds up too quickly, leaving her susceptible to infections and heat-intolerant and with an appearance that looks like a terrible sunburn all over her body.

Look at her? Look at that child who looks very different than you?

Yes, look at her. Look at her wide smile that stretches up as she laughs an ornery chuckle straight from her little belly that becomes infectious as you listen.

Look at her. Look at her strikingly beautiful eyes that are the color of the Pacific Ocean on a clear day. Bright blue eyes that sparkle with joy and mischief, especially when she’s purposely bugging her brother or playing a game like hide and seek. Blue eyes that widen a little with anxiety every time she hears something about a doctors office or hospital because she is so worried about being poked with an IV or even getting her blood pressure taken.

Look at her. Look at her dance to her favorite songs, twirling her dress or raising her arms to “shake if off.” Look at the way she immediately begins nodding her head and upper body to the beat if she’s sitting down and hears music of any kind. Look at her sing along, her sweet little voice trying to keep up with the lengthy lyrics.

Look at her. Look at her as you listen, to those words of compassion coming out of her mouth as she asks why the little boy crying on the other side of the room is sad or why the woman at the grocery store doesn’t feel well.

Look at her. Look at her excitement about being at the playground, or the library, or even the store – wherever you are seeing her, she is excited to be there… to be around other people, to play with other kids, to experience something new in a social setting.

Look at her. Look at the way she gives her parents a questioning expression as they explain to the fifth person that day that no, she was not terribly sunburned and yes, that’s how she was born. Look at the way she asks what’s wrong when her parents have to tell a nearby child to stop being unkind when they see him or her pointing and using words like “weird” or “creepy.”

Look at her. Look at her tenacity each new day. It is often masked as pure four-year-old stubbornness and is the kind of tenacity that makes her mommy pull her hair out now but also feel relieved inside that she will give people a run for their money when she is older. A tenacity that offers her parents hope and expectation that she will stick up for herself and walk with self-assurance through the years. 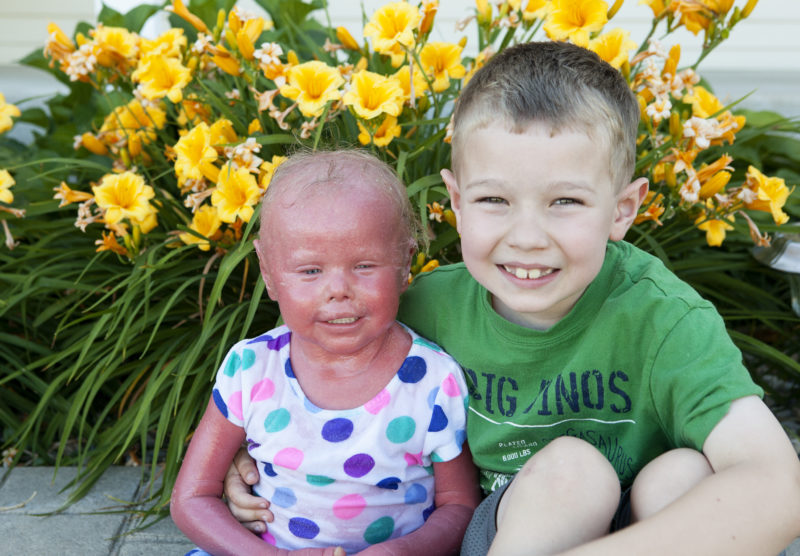 I can’t show you all of these things when you simply look at my daughter for the first time, most likely gawking over her peeling red skin, shiny from lotion. You’re not the first one to look, and you won’t be the last.

But I hope that you know there is much more to Brenna’s story beyond your first curious glance. There is much more to this person in front of you than what you first see. So next time, whether it’s my daughter or someone else who appears different than you do, please look a little more.

5 Ways to Spend More Time With Your Family

5 Ways to Spend More Time With Your Family 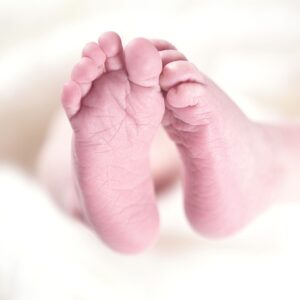 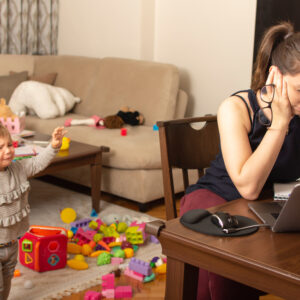 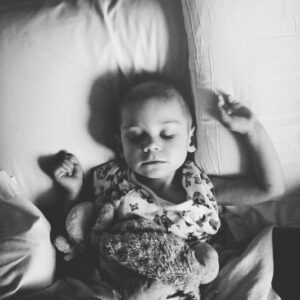 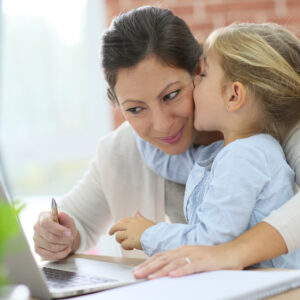 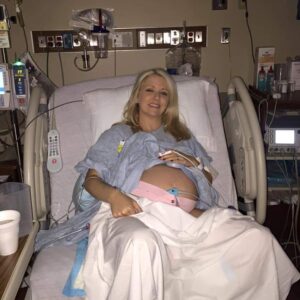 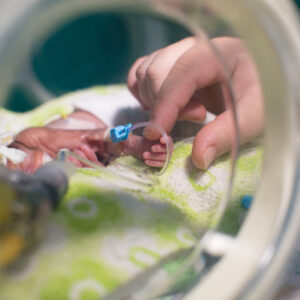 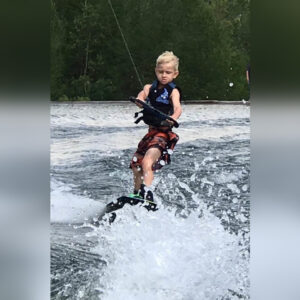