Corinne and Bob Johnson spent their lives together—and this week, the rural Minnesota couple married 68 years proved they intend to spend eternity together, too.

The pair died just 33 hours apart in a final chapter befitting of any classic love story.

Corinne and Bob grew up near St. Peter, MN just a few miles from each other, married as teenagers, and built a simple life centered around seven children and nearly seven decades of marriage.

The couple lived on their modest dairy farm until just a few months ago, when a cancer diagnosis for Bob and congestive heart failure for Corinne came knocking.

And no one could have scripted a more perfect ending to their lifelong romance.

Corinne died on November 24th and just 33 hours later, Bob passed away in the same hospital room. He was 88; she 87.

The couple’s son, Brent Johnson, told CNN, “When I asked him what his wishes were if mom passed away, he said he couldn’t imagine life without her. And in the end, he was right.”

Dear Husband, I Still Remember Who We Are 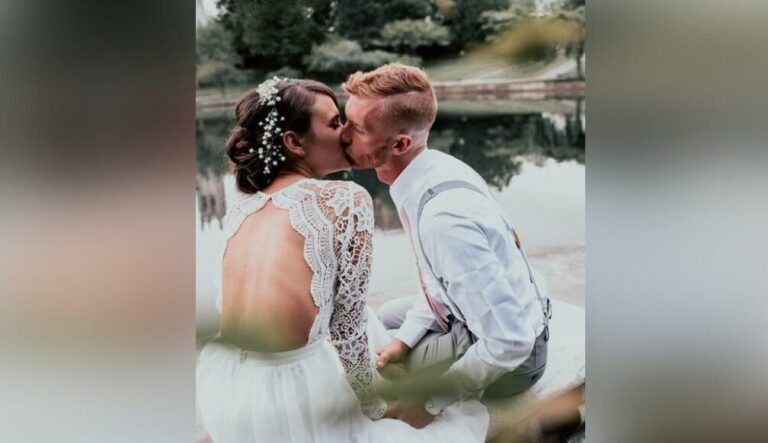 Sometimes it might seem like I’ve forgotten about us—amid the cluster feeding and the baseball practices. In the heaps of diapers or the bubbly bath water. In this phase when my body is not my own, and it isn’t yours either. RELATED: Dear Husband, I Loved You First When my mind is too tired to string together another thought, and my voice is lost from whispering, not sweet nothings, but another lullaby. But I still remember who we are. Mirror souls, an unstoppable force, two hearts entangled—and we are conquering this part together because our relationship will go through seasons....

I remember the first time my husband sat me down and looked me in the eye and told me he was concerned about my drinking, about four years ago. It was after a particularly late, drunken Saturday night, and he approached me in our bedroom the next morning while our three kids were innocently watching TV downstairs. I don’t remember where we had been or who we had been with the night before, but it was probably much of the same drunken scene that we always found ourselves in, with the same people. What I do remember is the look...

Dear Husband, There is a picture of a piece of burnt toast on my Facebook wall. It’s quite ugly. It’s the kind of toast that if it popped out of the toaster, I would try to scrape off all the black bits, probably making a mess over the countertop and in the kitchen sink in the process. And if the charred stuff never came off, I’d begrudgingly (because I don’t like to waste food) throw that toast in the garbage and make myself a new piece. That’s how burnt this piece of toast is. But it’s not my piece of...

I hate it. The idea of unequal roles irritates me to no end. Two years ago, I would never have believed it would come to this. The workload with my children will never be equally shared between my husband and me, and although I wish it weren’t true, I have finally come to terms with the notion that I will be the lead parent. “It will never be 50/50,” my husband said the other night, and as the words were coming out of his mouth, I believed him. It had been a bad day. Picking and arguing over who did...

I Love the Way You Make Me Laugh

I love how you make me laugh. Like . . . love, love it.  You get that gleam in your eye—the one that could light up a city block, and I know what’s coming next.  I know I’m about to absolutely adore every word you deliver in that perfect execution of yours. I know the muscles on my face and in my stomach are about to hurt in an eager kind of way. I know I’m going to fall in love with you all over again. Right then. Right there. Really, it isn’t just the words. Don’t get me wrong, they...

Divorce Made My Ex-Husband and Me Better Parents

When I married my husband, I could not imagine a life without him in it. We met at such a young age, and essentially, we grew up together. We molded one another and connected on such a deep level. With such a deep love, we decided the next step in life would be to get married and start a family. We wanted to create a life where we could watch our children grow, and we could grow old together.  Before having children, I don’t think anyone is prepared for the overwhelming love you experience for your child. You never realize... 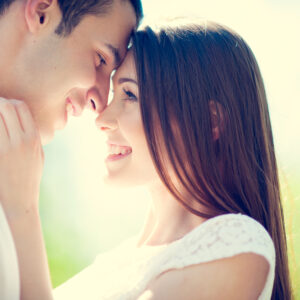 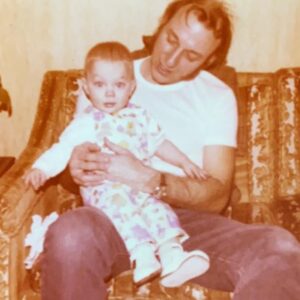 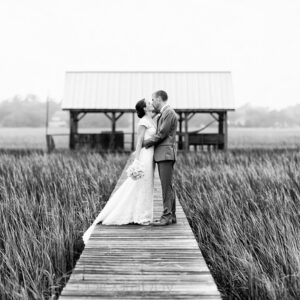 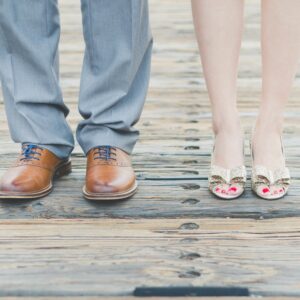 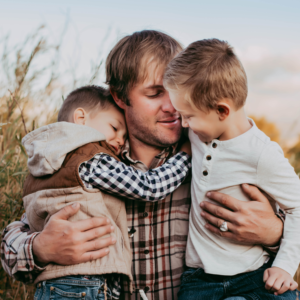