I’ll Never Forget the Magic Grandpa Made With His Trains

Basements. Some are warm and inviting, others are cold and damp. Some are just plain scary.

My grandpa’s basement, though, housed one of the most unique treasures I had ever seen—an entire room dedicated to his train hobby.

My grandpa’s appreciation for trains was longstanding and certainly no secret. There were clues enough on the main floor, but one trip down the spiral staircase, with a left turn at the bottom, confirmed it. His fully functional display filled nearly the entire room. There were areas from which to stand and admire, of course, but it was almost overwhelming, especially for those experiencing it for the first time. Years of collecting coupled with an unrivaled passion turned Grandpa’s basement into a place of wonder, so much nuance and character in everything. It was truly his.

All one ever had to do was ask—ask if Grandpa would run the trains. And though difficult to prove, I think deep down he always hoped someone would, especially his grandchildren.

I remember standing in the basement as a boy and watching my grandpa at the control panel. Every switch toggled, every dial turned, every button pressed—every movement he made was executed with precision—never rushed, always deliberate. In fact, he never rushed anything. He savored every bite of every meal. He always used a shoehorn. Even his golf swing was methodical and rhythmic. It was just his way.

With just a few switches, he could bring the world of trains to life, much to the delight of those present. I remember the low hum that would fill the room, signaling the departure of a train at any moment. With an extensive network of tracks and an equally impressive number of locomotives, it was impossible to know where Grandpa would begin. He had his favorites, sure, but he would never turn down a request. The tracks themselves framed a beautiful town square, complete with mounted officers, pedestrians, automobiles, cottages, clocktowers, dogs, an ice pond, and a host of other carefully chosen accouterments.

In a word: magnificent.

There was even a green, papier-mâché mountain range looming in the distance, the perfect backdrop, which he and his father fabricated using a wire frame. And what train display would be complete without a tunnel? Grandpa’s tunnel spanned the entire length of the snowcapped mountains and was by far my favorite feature. From the moment a train would disappear, my eyes would dart to the other side, eagerly awaiting its emergence. Though I was often too enamored to take my eyes off the tunnel, I suspect Grandpa was smiling, too.

In the years leading up to my grandpa’s passing in 2014, visits to the train room were less frequent. The stairs became more difficult to navigate, but he would have made the effort if asked. I did plenty of asking as a boy. What I regret is not asking as an adult.

I will always long for one more lap through the tunnel with Grandpa at the helm, and I know my dad shares that sentiment.

And so, when my dad decided to transfer some of the pieces from Grandpa’s basement to his own, I could only smile. Now, I have the pleasure of watching my dad do for my children what Grandpa did for me. They love watching the trains, and all those kids have to do is ask. And as my dad takes his place at the controls, I see the same joy in his eyes that I saw in Grandpa’s. He even has a conductor’s hat to make the experience more authentic.

I will never be able to visit my grandpa’s train room without thinking of him. It is him. And though the train whistles have ceased, though the tracks no longer hum their electronic song, though the tunnel remains empty, if I listen long enough, I can hear it all.

I will always remember Grandpa standing in that familiar spot, his eyes scanning the world he had created.

He loved an audience, but it was always his moment, too.

If you enjoyed this article, you may also like:
Viral Video of Grandpa Running to Say Goodbye to Granddaughter Shows Power of a Grandparent’s Love
A Grandpa’s Impact Shines On Long After He’s Gone
Grandpa’s Leather Chair is Still Teaching Me

This is the Brutal Winter Storm We'll Talk About For Years

This is the Brutal Winter Storm We'll Talk About For Years

You're Exactly the Right Mom For That Wild Child of Yours

You're Exactly the Right Mom For That Wild Child of Yours 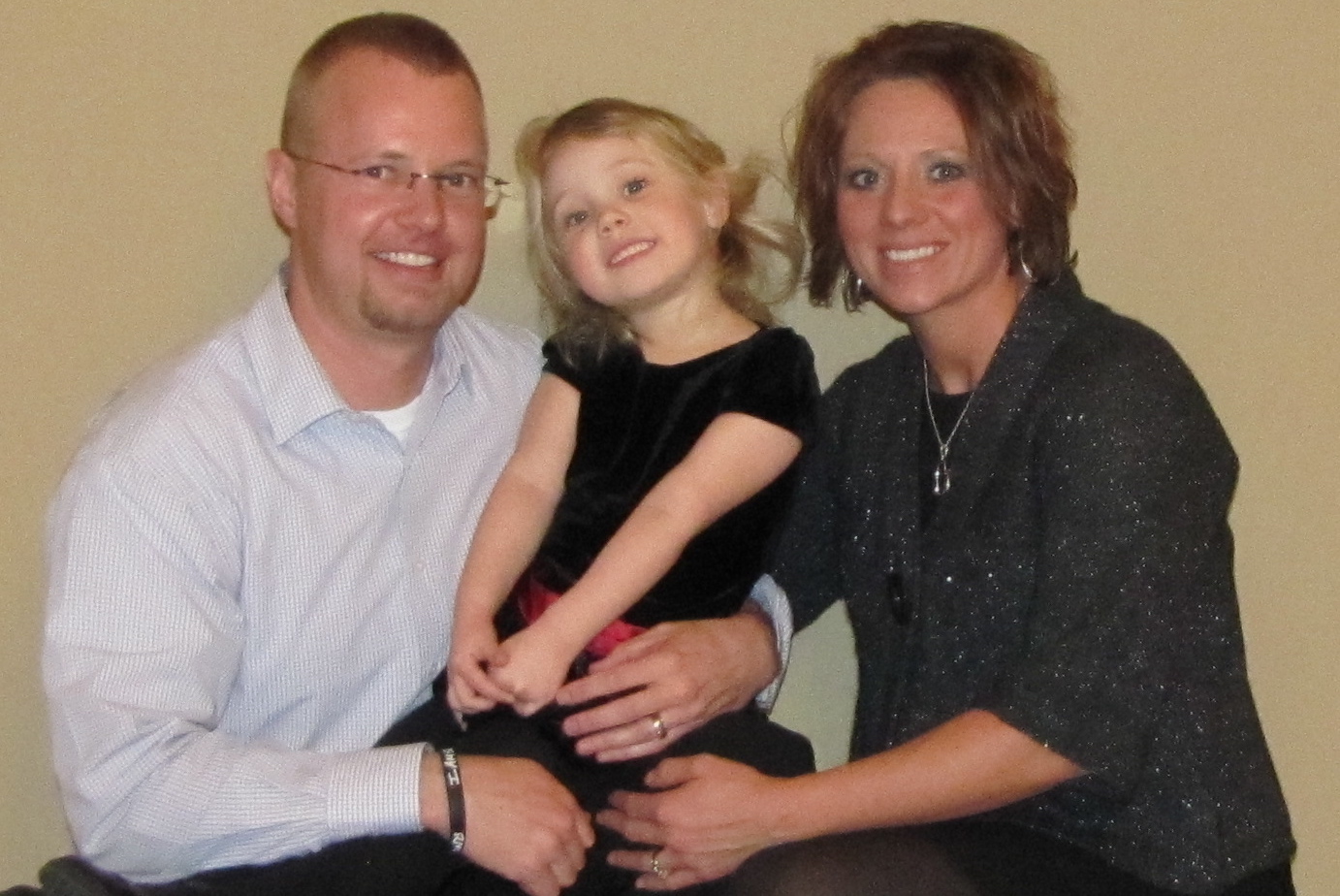 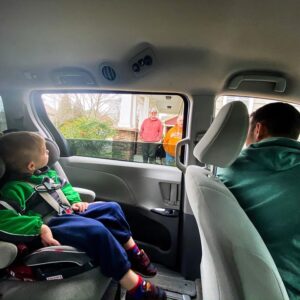 Dear Grandparents, We Miss You