Some Days, I Just Can’t Win

In: Motherhood » I Just Can't Win

Some days I send my kids to school in a way I’m not proud of. The mornings can be rough.

First, they won’t get out of bed. Then they won’t eat breakfast. They don’t want what’s on their plates, and I don’t have what they do want, and an argument ensues. An unnecessary battle that lasts far too long and suddenly the clock says if they don’t get upstairs and dressed RIGHT NOW, they’re going to miss the bus.

If only it were that easy.

He doesn’t want to brush his teeth. He’s much too busy playing with toys with no socks on, half-dressed, and I’m feeling like I can’t win. When I finally convince him he has to brush at the last minute, he spits toothpaste all over the shirt he insisted on wearing. It’s too late to change even if I could get him to. Which I can’t. Instead, we rush for the bus which is already at the stop and the driver patiently waits because he sees us coming, and I scold, “See we almost missed it because you were messing around!” And I don’t kiss them because a driver behind the bus honks—clearly in more of a hurry than we were—and it’s all very chaotic as they scramble up the steps, probably feeling glad to be leaving me and all my instructions behind.

But then I return to the house. And I clean up the breakfast dishes filled with food they didn’t eat, and I think, “They’re going to be hungry.” And I put away the clothes he wouldn’t wear and I think, “He’s going to be cold,” and, “Her feet are going to hurt at gym.”

I wish I’d done everything differently. I wish the entire morning had gone better.

I don’t blame them. I blame myself. A million small decisions made by me that created the monster. While they didn’t make things easy for me, I know I had the power to make things happen differently. I should have slowed down and listened and reasoned and let things go. I should have chosen battles instead of letting my frustration get the best of me and letting everything turn into an argument. Things snowballed into ugliness and now all day long, I’m left with feelings of regret.

Every mom has these days. There are going to be days you don’t have the ability to run the ship smoothly. Your patience will be tried, your anger tested. Your decisions will not warrant rational responses. Not having the type of cereal they want shouldn’t create anarchy. You can’t change that. But you can change your response to it. Instead of letting it heat up, walk away. Instead of getting mad, give them space. Give yourself space. Or laugh. Or pray.

A friend suggested to let them feel the consequences of some of their decisions. If it won’t really hurt them, let it go. If they skip breakfast and feel hunger, perhaps the next day they will not argue over what is on their plates. And if they’re cold because they refused a jacket, they’ll likely wear one the next day without a reminder.

Give yourself a break.

You can’t be a perfect mother. You aren’t a perfect person. You feel emotions. You feel frustration. It just means you’re human.

Learn from your mistakes, too. Give yourself more time. Don’t yell. And always kiss them before they get on the bus, even if a hundred cars are honking. No one should be able to take that away from you. Show them you love them, remind them . . . remind yourself. Today is only one day. There is always tomorrow.

My husband and I recently decided we wanted to try for another child. We have three kids at home, and after evaluating whether or not we could handle a fourth, we decided 2021 would be the year.  I’ll be honest . . . I’m terrified. I had postpartum depression after our third, and I’m scared it will come roaring back. My beautiful son was born in September 2018, and I remember feeling fine afterward (other than sleep-deprived) for the most part. It wasn’t until around the holidays that I remember noticing I largely didn’t care about anything anymore, and that... 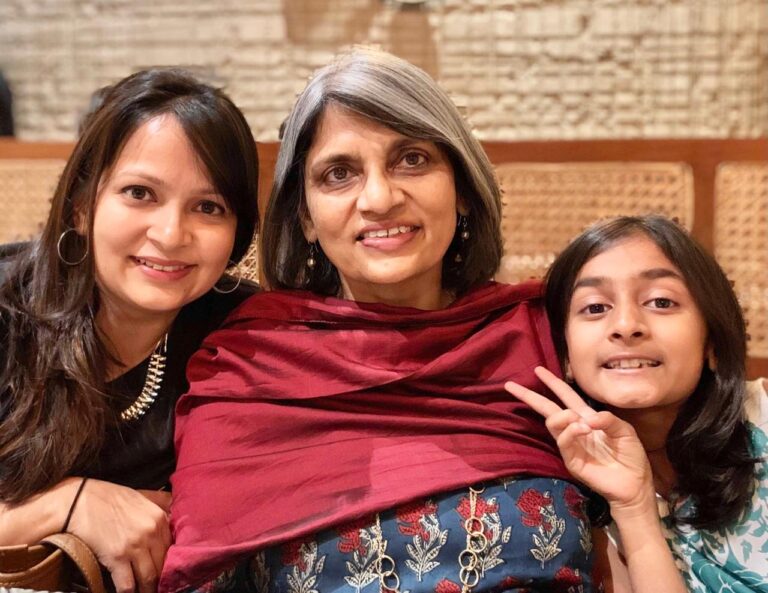 Dear mom, There’s so much to thank you for—from raising me while you ran your own business to how you selflessly pour into your grandkids today. The list of things I’m grateful to you for is long and detailed—and will probably leave you ugly crying because you know we both share the same genes when it comes to this emo stuff. But, today, I want to thank you for graciously sharing that you made mistakes in your parenting journey too.  That’s, perhaps, a weird thing to be appreciative about, but while I’m in the trenches of mommyhood myself, your not... 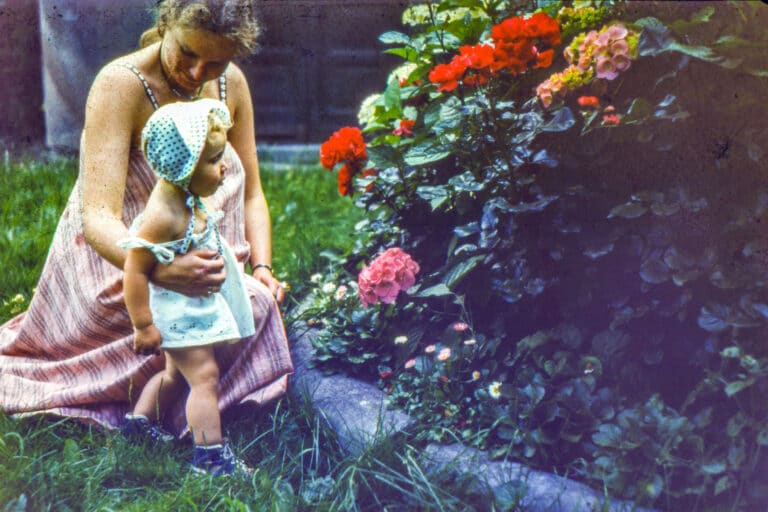 Truthfully? I Just Want a Break for Mother’s Day. 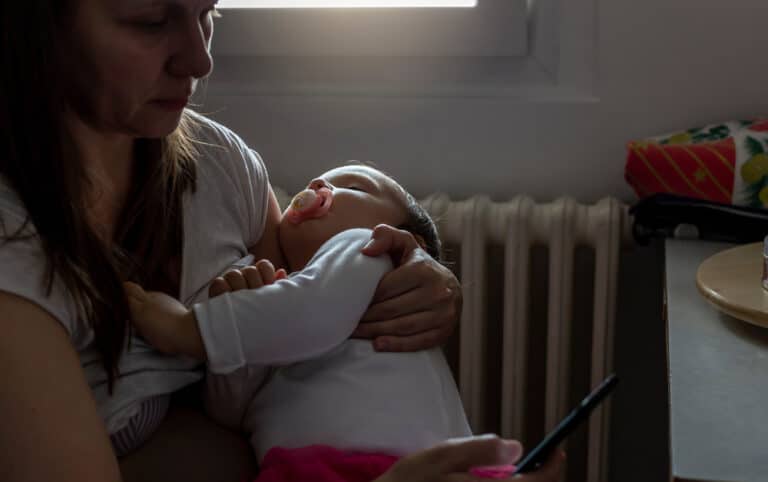 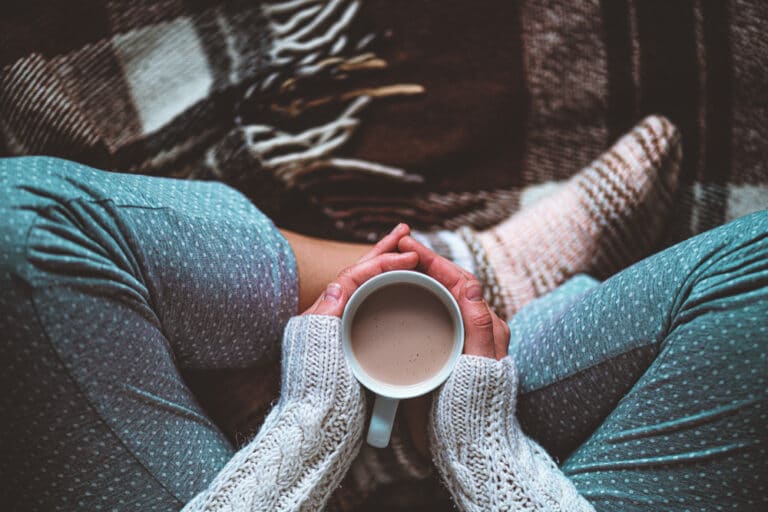 My husband was working from home one day during a time period when our son was getting up pretty early in the morning and suggested I should take a nap while our son napped that afternoon. I told him I couldn’t because I had too much to get done around the house, so I wanted to get as much as possible done while my son was napping so I wasn’t up too late getting stuff done after my son went to bed that night. He replied that I was always working on stuff at night after my son went to...

To My Son as You Approach Adulthood 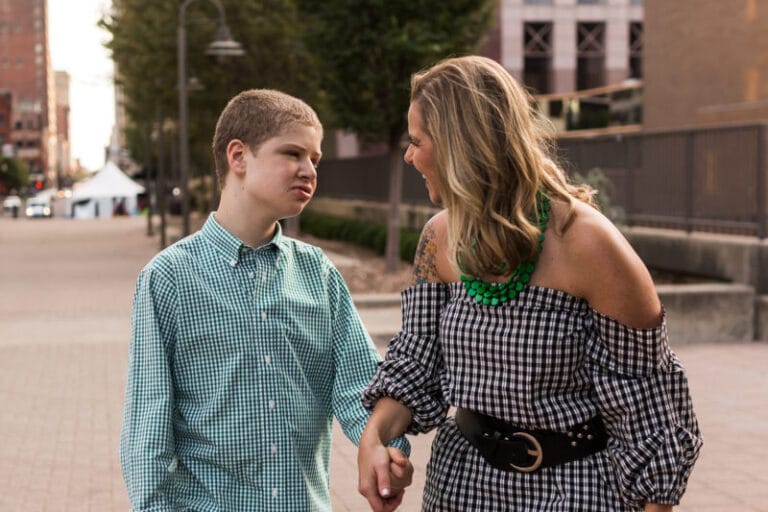 I cannot believe how quickly the last 17 years have flown by. When I glance over at you, intently focused on the television screen with unshaven stubble presently on your face, I can vividly picture my adorable, chubby-cheeked toddler.  I remember every minute of each therapy session you tolerated multiple days a week like it was yesterday–always working extremely hard to overcome significant motor delays, never giving up on hitting those many milestones at your own pace. Your ability to invent creative solutions for mobility, like navigating around the room balanced on your head and feet in a tripod formation,... 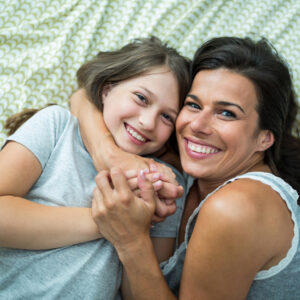 I Wash Hoodies Instead of Onesies These Days, But My Babies Still Need Their Mama 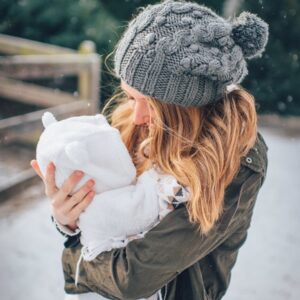 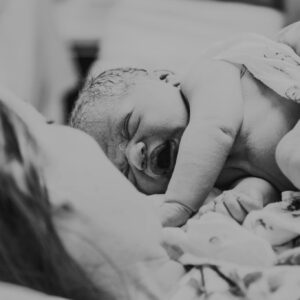 Sweet Child, You Will Never Outgrow Your Special Place in Mama’s Heart 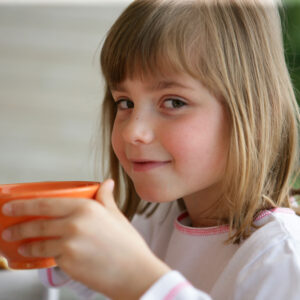 Experiencing God in the Smallest of Places 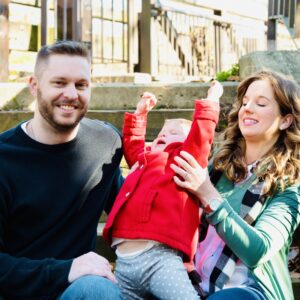 This is Mom Life 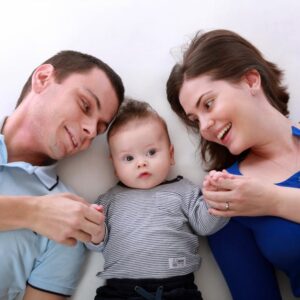 10 Things All Moms Of Toddlers Know 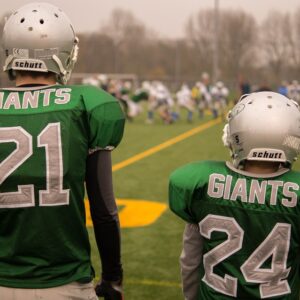 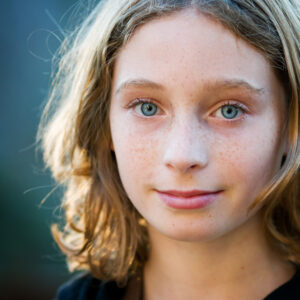