Think You’re Turning Into Your Mother? You Probably Are.

“We should have went yesterday,” my son said through a mouthful of granola this morning.

“Gone,” I automatically corrected, throwing an expectant look at him across the breakfast table.

“Gone, gone, gone,” he parroted. “We should have gone yesterday.”

I nodded and knew for certain: the transformation into my mother was complete.

You see, when we were kids, my mom used the same strict grammar correction method on my brothers and me. Any time one of us made a mistake, she had us say the right word three times, then repeat the sentence correctly. We would roll our eyes as she insisted we’d thank her for it one day when we were adults with perfect grammar—then grew up to realize she’d been right.

Now that I’ve assumed the role of the thirtysomething mother, I’m doing the same thing—proving what UK doctor Dr. Julian De Silva found in a recent study of 2,000 people: women become their mothers at age 33.

Researchers found that in their early 30s, women notice themselves doing things like copying their mothers’ sayings and expressions, picking up the same hobbies, and even preferring to watch the same TV shows.

Or, in my case, correcting her children’s grammar, a penchant for writing strongly-worded letters, and staying up well after the sun has set just to enjoy the quiet house.

The study found a big reason a woman starts to mimic her mother in her early 30s is it’s often the age she becomes a mother herself—so she naturally starts emulating the woman who mothered her. It’s also the age many of our mothers were when our earliest memories of them were formed.

And hey, no complaints here—my mom is pretty fantastic.

If I’m going to start looking, acting, and sounding like someone else, there’s no one else I’d rather share similarities with.

RELATED: I See My Mother in the Mirror

For his part, Dr. De Silva agrees. “We all turn into our parents at some point in our lives—and that’s something to be celebrated.”

Don’t worry, the men in your lives are headed down the same road, too—just a few steps behind; the same study found men begin turning into their fathers at age 34.

I’m not sure what I thought a break would look like once I became a mother, but I was under the impression that the opportunity for one—a real, restful, mind-body-and-soul break—would be an option even if a rare one. In the early days of motherhood, people would say things like . . . Sleep when the baby sleeps. Schedule date nights. Take time for yourself. As if it’s that simple. I remember scrolling through photos of friends who were a step ahead of me in this mothering gig. They appeared to be enjoying breaks involving date nights, girls’ trips, or... 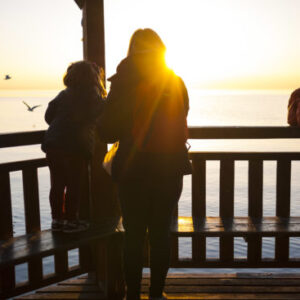 Parenting Young Kids: This Isn’t the Time of My Life 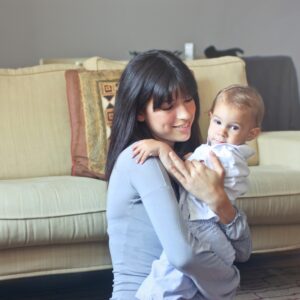 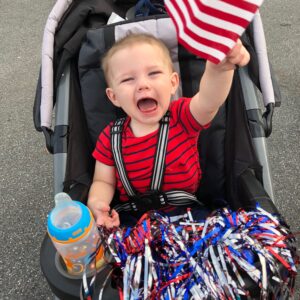 Military Kids Are Serving, Too 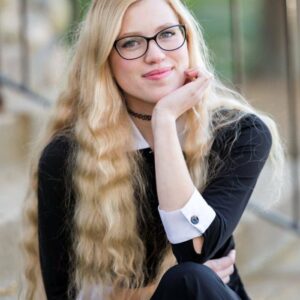 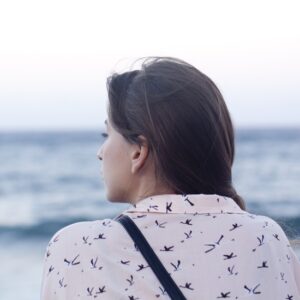 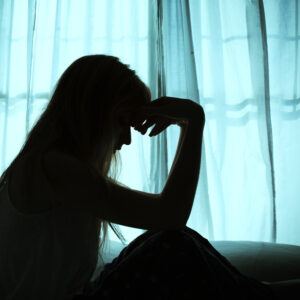