We’ve been through a lot of big life things in the last year. They are the kind of hardships we will look back on, look at each other, and ask, “How did we even get through?”

When you’ve been through a lot of big stuff, you can kind of forget about how hard the little stuff can be at times—the missed naps, the bored child, the burnt dinner. The mishaps that interrupt what we hope the day will bring.

We had one of those life mishaps over Thanksgiving. My husband went down in the morning with a bad stomach bug. So, I did my typical parenting move—I got kids out of the house. I put number two down for a nap and took one and three to Sea World.

Only, somewhere in between feeding the sea lions and Shamu’s Christmas show, I started to not feel so great myself.

When we got home—it was confirmed. My husband and I were sick at the same time. The worry that keeps moms up at night was happening to us for the very first time.

After a really painful night, I got enough strength to walk down stairs to fill my water bottle. My toddler, Anderson, greeted me. He came waddling over with his arms stretched out high. I thought he wanted me to pick him up, but instead he just hugged my neck. He patted my shoulders and kissed my head.

I went back up stairs, closing the baby gate behind me; a move that would have normally resulted in a sad, frustrated boy. But this time, it didn’t. He held onto the gate, looked at me as I walked up stairs and gave me what I thought was a reassuring smile.

He knew. He knew I was sick. He knew I couldn’t really be “mummm” that day. He knew I needed comfort. He knew.

I remember a special education teacher reaching out to me when I first found out Anderson had Down syndrome. She told me that her students with Down syndrome often had a “higher intelligence”.

She described it as an intuition, an emotional knowing.

Anderson is almost three. As we approach his third birthday, I’m starting to feel uneasy about the gap between him and his peers. He has few full words, mostly word approximations. Although he moves really fast, he can’t run. He can’t jump, despite his best efforts.

If I’m being honest, the last two don’t really bother me.

I equated intelligence with success. I didn’t think it was possible to be successful without being intelligent. I used to hold intelligence in the highest esteem.

But Anderson has changed me. More than wanting my children to be successful, I want them to be good people. In fact, if they turn into people who put others first, advocate for justice, protect the weak and comfort the broken, that is what I will hold in the highest regard.

Take one look on social media and it’s clear people with Down syndrome are breaking barriers. They are going to college, competing in pageants and running businesses. Of course, I hope this kind success for my son. But even if this isn’t how his life unfolds, if he uses this gift of his, this extra dose of empathy, to make a difference in people’s lives, that will be enough.

I realize now, the teacher said “higher intelligence” because she really meant of higher importance. Perhaps she also meant that it is a gift from above, because that’s where I believe this undeniable goodness of his comes from.

I Hope My Kids Say, “Mom’s Hands Were Full, But Her Heart Was Fuller.” 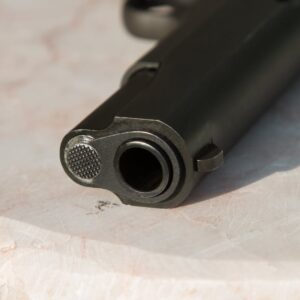 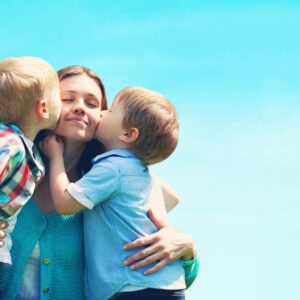 I Thought I’d Have Girls, But I Was Destined To Raise Boys 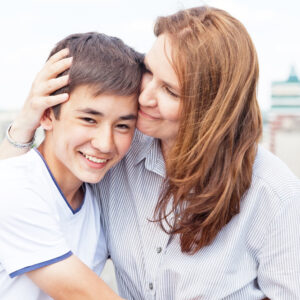 The Evolution of Parenting 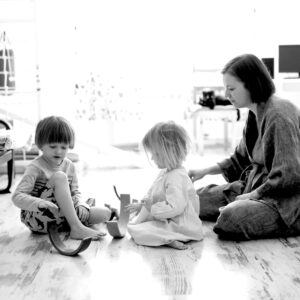 You Don’t Have To Be a Martyr Mom 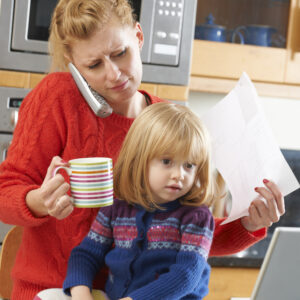 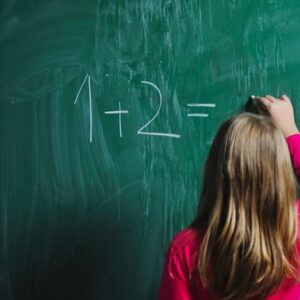 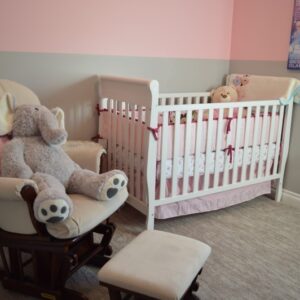