I didn’t know you.

We were always together—I fed you from my body, then my hands. I bathed you, I changed you, I’ve always loved you.

But you were somewhere else.

My son Johnny is now five years old. He is autistic. And I feel like I did not really know him for almost the first four years of his life.

Shouldn’t a mother know her child?

I did know him but in a different way. A way I had to work for.

As a baby, Johnny was quiet and kept to himself. He needed me, but never asked for me or reached for me. That cuts deep.

At first, I didn’t notice. He was my first. I thought the connection would come.

A newborn’s world is black and white, but that was supposed to grow. As he grew there was almost no attachment from him. It was there for me, but not for him. I pushed for it. Secretly begged for it.

He would cry and I wouldn’t know why. Gas? Hunger? Pain? There was no signal as to what. Like a mother to her newborn, I would run around trying to fix everything, but he wasn’t a newborn anymore.

As he grew, if I really engaged and got close I could get smiles. I could tickle and he would laugh, and then nothing. Moments of connection always cut short.

I wondered where he was.

He hated car rides as a baby. He would cry the whole time. Somewhere, around 18-months, they became so quiet.

No singing or talking. I would point out trees, cars, the sky and was met with silence.

I didn’t know where his mind was. Was he content? Scared? Happy?

He would eat. I would put him at the table and ask what he wanted. At first, there was no response and then around three maybe a word. Milk. Water. Apple.

I would have to guess the rest of it.

I would talk to him as if he were talking back. It was lonely.

Every once in a while he’d sing with me. It was everything.

Affection was now there. Especially out in public when he was nervous. At home, he became attached to me. He’d follow me everywhere—it’s how he showed he needed me. I kind of loved it.

But I thought, Shouldn’t there be more back and forth?

Then more words came. Not sentences, just two or three words together.

I was so excited.

They weren’t his words though.

He was repeating. Shows, books, movies.

As I learned that wasn’t right, the excitement faded.

I yearned for an answer. An answer to anything I asked.

I wanted to know him.

I became an expert in his noncommunicating. I knew him in a different way. A way through observation.

Watching his face when he watched something. Was there a quick giggle or a small smile? That means he liked it.

Is he looking at that same book? It must be his favorite.

He didn’t eat those noodles. He must not like them.

RELATED: Mommy Always Makes it Better, So Why Can’t I?

A little while after four, I started hearing the flow of his voice. Not just singing or a simple word or two. He could name every Star Wars and Harry Potter character. Sometimes scripting (repeating) an entire sentence from a movie or from a teacher or parent. Slowly the scripting became fitting to the situation.

I could ask, “What time is it?” at dinner, and after a few beats he would repeat from his favorite show “time for snack.” Win! Something was clicking. He used words, he knew food was involved, he recognized the word “time: in my question.

He started to point and show us more and more things . . . if it was something he wanted.

Once again, I was so happy. Progress was exciting.

But silent days would still come, and I still wanted more.

A month before turning five, Johnny broke his arm. Sleep was rough. A little boy who already had trouble falling asleep was not going to be doing better with a cast on his arm.

One night though, the best thing happened. I was lying next to him trying to make him comfortable and he bumped me with his cast. An automatic “ow” slipped from my lips, and I heard the most beautiful little boy immediately say “sorry.”

Just a quick “sorry” meant so much to me. I will never forget.

He didn’t have to think about it. He just said it.

Now here we are at five and a half. Language has grown so much. He will ask for his favorite things—to watch Charlie Brown, ask to read Chicka Chicka Boom Boom, or for an orange to eat.

RELATED: The Humbling Journey of Loving a Child With Autism

Amazing. I feel like his personality is finally showing. I know what he likes and doesn’t.

I get to know him.

I even get an “I love it” or an “I love you, Mommy” sometimes. Music to my ears.

Some days he still disappears. It’s all scripting or singing. Eye contact comes and goes. I would love to have a conversation. Really hear about what he did at school, how he feels about any situation, why he does or doesn’t like something.

I really want to ask where he was and where he goes.

Does he just not care to speak? Or do the words get lost on their way to his mouth?

I assume the latter, but maybe a little of both. I assume there is so much going on in there, and I pray one day he can tell me all about it. Spoken or written I just want to know where he was and where he goes.

Jaime Ramos of Johnny's Spirit is a wife and mom from Colorado. She's married to her best friend, Isaac and they have two kids, Amelie and Jesse. Jesse is her Johnny, he is five and on the Autism Spectrum. She went to school to be a filmmaker but now spends her days mainly as a stay-at-home mom. 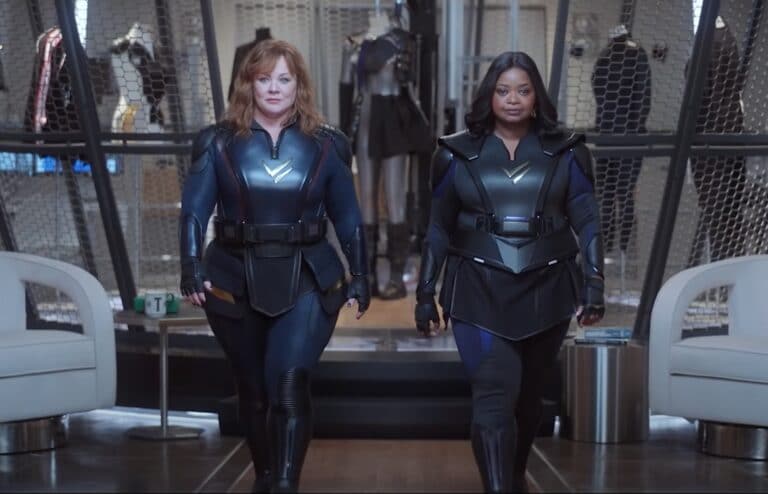 A Mom Feels Like She’s Always Trying To Catch Up 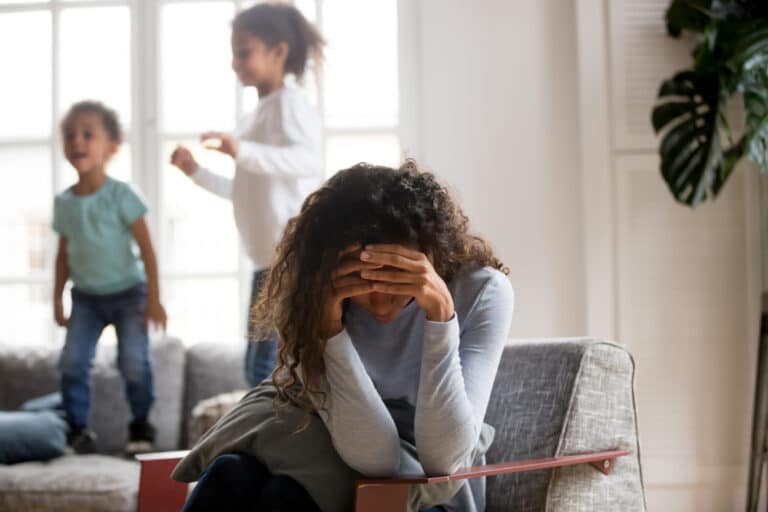 From the get-go today, I felt like I was trying to catch up. Well, I suppose I always am. My kids are frequently squabbling and tugging at me, and I can’t help but stay up late at night to do anything other than “mommin” work, which means I have the hardest time getting up and going in the morning.  So, breakfast was late. Schoolwork was late. Spilled milk soaked a chair cushion. And you bet I cried over it.   RELATED: My Anxiety Makes Me Feel Like I Fail Over and Over Again And I couldn’t finish the laundry, which is...

It's Been a Year of Savoring Your Littleness, Sweet Pandemic Baby

It's Been a Year of Savoring Your Littleness, Sweet Pandemic Baby

We Are the Generation of Mothers Who Know Too Much

We Are the Generation of Mothers Who Know Too Much 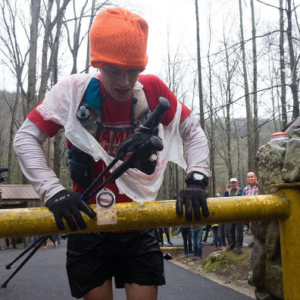 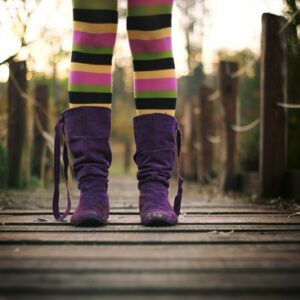 Hey Mom – I’m Not Perfect Either 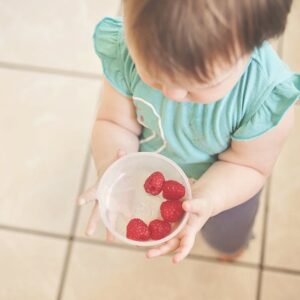 On Food Allergies and Becoming “That Mom” 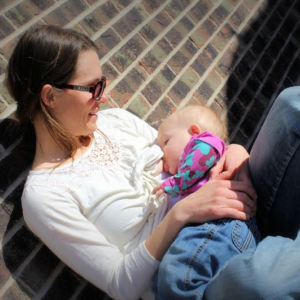 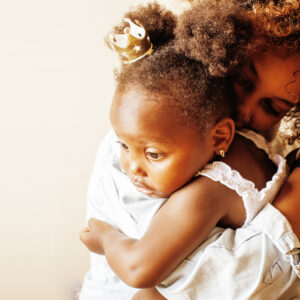 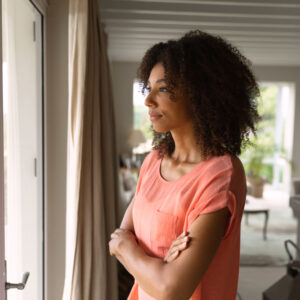 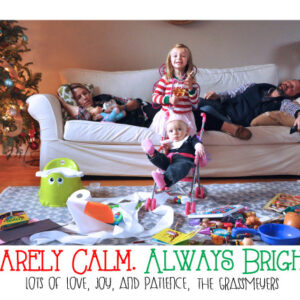 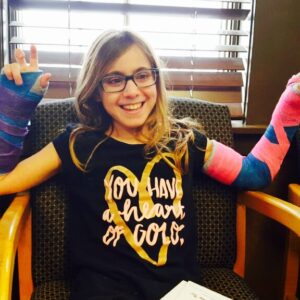