A few nights ago, I had my ten-year-old son in the car, just him and me. He was mad – really steaming mad. He is often mad. And usually, it is at me.

We brought our son home at age four, after he had spent over two years in an orphanage and with no idea of who cared for him before that. As a child from a “hard place,” he struggles with behaviors that stem from the trauma and neglect he experienced in early childhood. The road to “attachment” between us – the trusting bond between a child and parent – has been a difficult one.

On this particular evening, he was angry at me because he was convinced that his younger sister was faking when she left school early that day with a fever. As we moved forward in our conversation, it was clear that there was a big lava lake of anger bubbling around under this surface issue of a sibling who left school early.

Because I had the time, and it was just the two of us, I took a deep breath and dove in.

I told him we had as much time as it took, that I really wanted to understand what he was feeling. He wanted so badly to shut down and close me out. But I persisted. I told him I could wait.

And here is where we got: a really mad (and not wanting to admit it, really sad) boy holding his head in his hands, turning his body away from me, his whole frame a picture of anguish. He started yelling at me – words like “You never understand! For over five years, you never understand! I don’t care! I can’t even tell you! I’m not telling you!” poured out of him.

Moments like these leave me completely empty and inept. What do I say? All of my words fall flat. But the book of James tells us, “If any of you lacks wisdom, you should ask God, who gives generously to all.”  Fortunately for me, He remembers to give wisdom even when I forget to ask.

He started sobbing and nodding his head yes.

At one time, it might have felt like a punch in the gut. But for me, six years in, it was a flash of “Now we are getting somewhere!”

In that moment, while he wouldn’t let me touch him or comfort him, I was able to tell him:

“I am ok with that.  I am ok that you are so mad that I am your mom. I would be too. If I were you, I think I would be so angry that I had to get a different mom. I would hate it. I would want to be with my first mom. So it doesn’t hurt my feelings that you feel that way.  I still love you, and I don’t love you one little bit less. I am going to stick with you no matter what. And you know what? I think that’s what your first mom would want. I think she would want to know that her boy had a new mom, and she would want to know that this new mom was going to stick with her boy and love him no matter what. So I’m ok with that. I can take it. You can be mad that I am your mom.”

Truly. Bring on the mad! I want to grapple through the mad. The real mad. Not the thirty-seven other little mads a day that are bubbling up out of the big mad. Let’s acknowledge the real mad, the big mad is there. I promise I can take it.

May the same God who generously pours out His wisdom give me the strength to be forgiving, gracious, compassionate, slow to anger, and abounding in love. Let me stick through the big mad.

I am a mom of four (sometimes more) through birth, adoption, and foster care. I gave birth to my two older children, we adopted our two younger children from Liberia and Ethiopia nearly a decade ago, and over the past five years, we have fostered six children (and will soon bring home seven and eight). I love Jesus - who loves broken people and invites us to love him back. I love my husband (of twenty years!) - who shows me God’s heart as a father to the fatherless. And I love my kids - who make me what I am - a thankful mom. Find my website at http://thankfulmoms.com/her-view-welcome/ 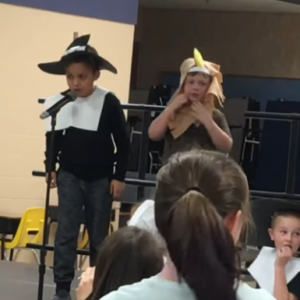 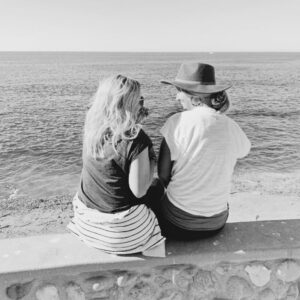 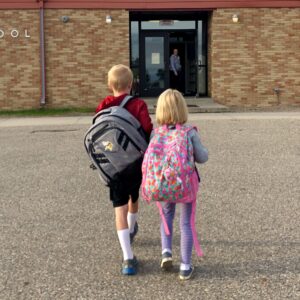 Dear Teacher, Why Didn’t We Get To Say Goodbye? 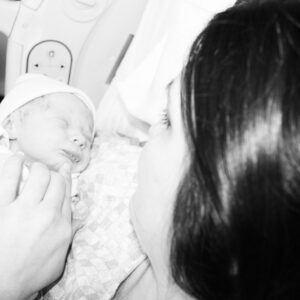 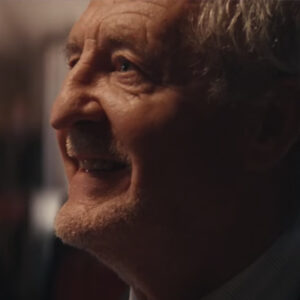 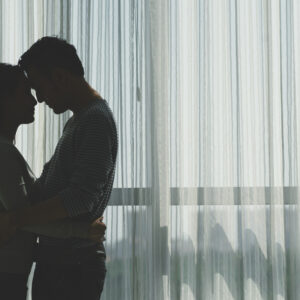 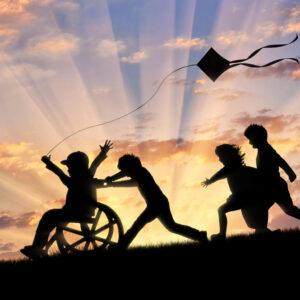 Dear Sibling of a Child with Special Needs 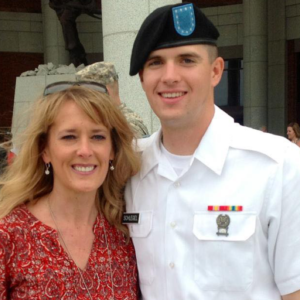