We lovingly named him Santa Claus. Actually, that’s what my 34-year-old mind wants to think. But my 17-year-old mind knows better.

We named him Santa Claus because he had a beard with bits of gray speckles.

I can’t recall his age, because at 17, everyone seems old. But I would suppose he was at least in his late 40s, maybe older.

It was just the two of us, a giant warehouse and my first summer job. On my first day, he showed me how to open the boxes and deliver them to each person on the grounds. After that day, he spoke not a word and went straight to work.

I wondered, at times, if I was a bother to him. I longed for the moments where other teens my age would stop into the warehouse to do laundry or pick up packages.

“He’s not talking again today,” I would tell them. “He’s off in another room. I just sit here all day and talk to myself.”

It was easy to think Santa was strange. But even then, I knew better.

Each day at precisely 12:00 pm, Santa would stop to have lunch. I joined him on the other side of that warehouse table with my own brown paper bag. We broke the silence each noon, not with the spoken word, but with the words of Paul Harvey.

I didn’t him tell. I didn’t tell anyone. But here’s the truth. Those moments between 12:01 pm and 12:29 pm, were some of my favorite that summer. I was thankful that Santa and I didn’t have to make small talk. I didn’t know what to ask a man three times my age, and he certainly didn’t want to speak to a 17-year-old.

Paul Harvey’s radio voice soothed the awkward moments. I loved listening to his stories and after a few days, I had an appreciation for Santa, too. He and I found a common bond that summer through a man in a radio. And although I wouldn’t admit it then, I knew he wasn’t so bad.

I can’t be certain but I’m willing to bet, there were even times during that sweet half hour time slot, where I saw a twinkle in his eye and a smile beneath that beard.

I called my sister last week. “Lindsay,” I asked, “do you remember me talking about Santa Claus? That guy I worked with during my first summer job?”

She knew I spoke of him, but never met the man.

I didn’t. I can recall the clothes I wore and the lunches I ate and even items inside packages I opened that summer, but my 17-year-old selfish mind can’t remember his name. Did I ever speak to the man? I’m not sure.

Here’s what I do remember. When my sister pulled away from the warehouse that summer with me in the passenger seat beside her, I began to cry. It was my last day. Would I ever see the man I named Santa Claus, again? I was disappointed with myself for not taking a moment to get to know him. Everyone has a story. My 34-year-old mind would have loved to know his, my 17-year-old mind figured that out too late.

I thought of him this week. I heard an old Paul Harvey Christmas story on YouTube and a smile found my face. It was the first time in a long while that I thought of Santa and that warehouse lunch table. I haven’t had many silent moments in the years since, certainly none as poignant as those.

Here’s my reminder for you and me this holiday season. Take a moment to say hello. Learn from others. Ask questions. Behind every gray beard and quiet face – is a story waiting to be heard.

But if you can’t speak, listen. Lessons can be learned and hearts can be softened even in the silence. 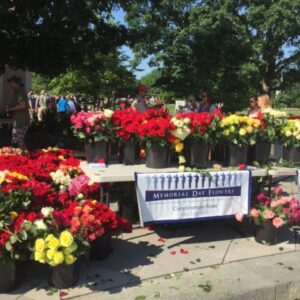 To The Brave Men of the Green Beret 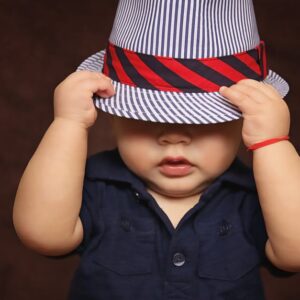 16 Signs a Toddler Has Taken Over Your House 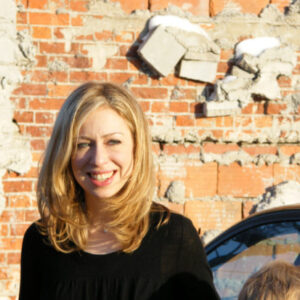 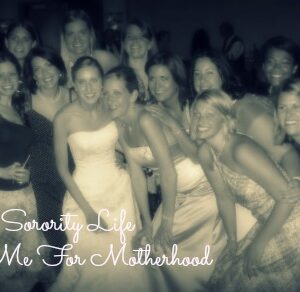 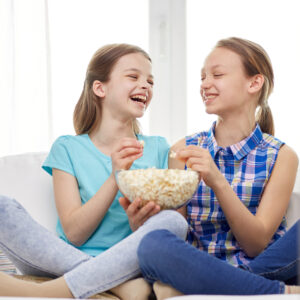 To My Daughter’s Best Friend, You Are Important 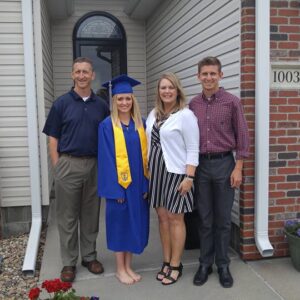 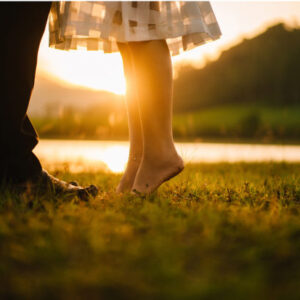 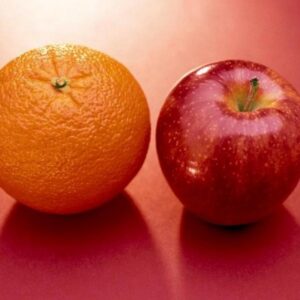