You may think that 14 is too early to worry about his love life, in fact, I am lucky that he doesn’t have a reason for inevitable emotional storms. But I am interested in what he is going to do about a partner in his life. Just as I was interested in what school subjects he would like or what his hobbies would be, when he was little (science and computer games, thank you very much).

I even know what type of girls he likes. He let it slip out while we were watching a film. He liked the main character: a blond with pigtails, wearing glasses, tomboyish, with independent opinions. Hooray for me, I managed to instill the interest in non-simpering women, clever women, who are not afraid to speak their mind.

Good luck in finding a blonde interested in a red-haired geek. Shall I recommend him moving to Sweden?

My son also says that most of his friends have girlfriends. As far as I can gather from his and my friends with similar age children sporadic reports, having a girlfriend while 14 involves:

So why is my son not telling me about his love life? Maybe I am just too nosy, and he prefers to keep his private life private precisely because I am very interested. I certainly did keep mine to myself, after watching my elder brother’s first girlfriend introduced and approved. Then their split up disapproved. Then my brother’s unsuccessful introduction to my mother’s friend’s daughter, which was endlessly discussed at my family’s council.

I am sure that in one form or another my son heard about these stories. He knows the next one, concerning himself. My mother’s active meddling in my brother’s emerging love life led to me taking the fifth on the question. There was nothing to report during my school years, but my silence continued through my college years. In the end, my parents had met my husband nine months after our “no relatives” wedding, and my in-laws met me only after their grandson was born.

But I believe that I was unobtrusive about my son’s friends choice, always pointing only positive things about them, never discouraging him from any friendships. Why wouldn’t my son believe that, just like with his friends, my interest in his love life will not cross into the personnel selection territory?

In the best case, he doesn’t see a point of spending energy on all this yet. So when do I start getting worried that he will die alone, childless and having never been in a relationship?

Vicki Doronina is a biologist and a freelance copywriter. She was born in Belarus and lived through the downfall of Soviet Union. Using her free socialist education and capitalist charity for yet more education, she became a scientist. She works as a Technical Officer at Manchester Metropolitan University, UK and in a family unit of husband and teenage son. Her writing appeared in Science (Careers), The Scientist and biotech blogs as well as in Russian and Belarusian media outlets. She can be found online at her blog at https://doroninavicki.wordpress.com/ and twitter. 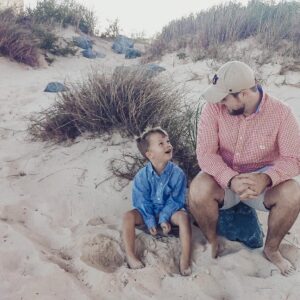 To the Daddy Who Didn’t Have To Be 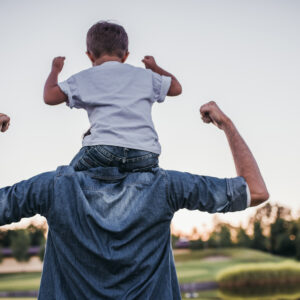 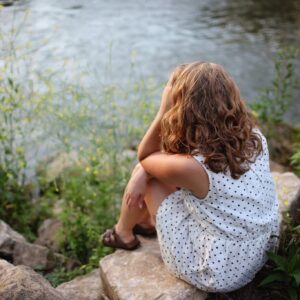 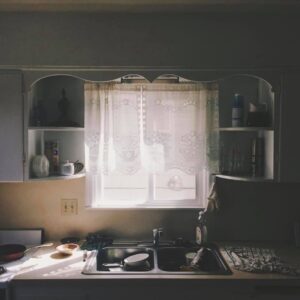 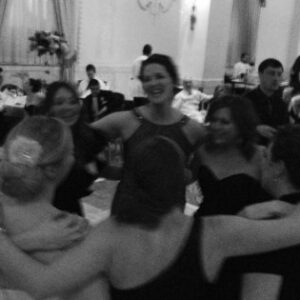 The therapy of girlfriends