(I am absolutely loving listening to the song, “O Come to the Altar” by Elevation Worship.
If you can, take a few moments to listen before you read on.)

I remember the very first time I attended church after the birth of our first baby. It took us hours to get ready and even longer to get out of the house.

I was sure we had absolutely everything required to see us through the following two hours and as an escape route and to ease my anxiety, I kept telling myself that our home was only a short five minute drive away. Totally doable.

In we walked, feeling so very proud of our sweet girl sleeping in the pram (phew and phew). We took our new seats in the area for parents of small children, thrilled that we were now officially part of the club. Close enough to the crying room and crèche, in case a quick exit was needed but still very much in the service to enjoy it to the full.

I flinched every time somebody scraped their chair, or lifted the light muslin gauze that covered our little girl’s sleeping form. I remember being worried about germs from other small children. Not to mention the thought that an adult might cough over her and give her some fatal virus.
I was a bundle of nerves.

As soon as the worship team took to the stage, I was concerned the drums may damage her little ears (why hadn’t I factored that in?)—chastising myself silently whilst trying to look ever so chilled and relaxed.

That particular day we struck gold.

Baby didn’t wake up throughout the entire service. In fact, she didn’t even make a peep. She slept right through her next feed and as I was too scared to wake her, I let it slide.

I remember standing next to our pastor and his wife, waxing lyrical about how good our baby was and what a lovely nature she had. And yes, wasn’t it amazing that she slept (I later realized most newborns do sleep constantly during the day!)

But this morning, all I felt was pride and overwhelming gratefulness that we had smashed the first outing to church—seamlessly.

I was officially a super mom.

What I didn’t realize, while I was basking in fake new-parenting-glory, was the fact that my engorged breasts were, ahem, leaking. Everywhere.

It wasn’t until I felt drips run down my squishy belly that I was aware of the cringe-worthy, embarrassing situation.

I mean, my pastor, of all people!!

A quick look at my chest revealed the most enormous milk spots, bigger than my baby’s head! I had soaked through, not only my massively padded nursing bra, but also two super-absorbent fabric nursing pads.

The mortification was real and we high-tailed it home, me in tears and also our newborn, who had by now woken and was red-faced and tight-fisted, screaming blue murder for milk.

That was nearly 21 years ago; five children later, I have mellowed somewhat regarding attending church with children.

That said, I had many, many, many years of being a worshipping mother, with my little charges hanging off me, tugging at my arm, telling me they need the toilet NOW!, intervening with sibling squabbles, throwing them a snack to keep them quiet and a plethora of other little tricks that all mothers have up our sleeves.

And regularly, we would leave church with me in tears, declaring, “It was just too hard.”

The thing is, the worshipping mother carves out little spaces of spiritual nurture, during the week. Not just on Sundays.

My very wise, precious soul-sister explains it this way:

“Worship happens in the mundane moments.

It is the 10 minutes of waiting in the kitchen, for the oven beeper to go off, while you are in the middle of preparing dinner for your children, who are most unlikely to actually eat it, that we meet Jesus. Rich songs of praise burst forth from our hearts, alongside watching the stove for scalding boiling water and wiping snot from our children’s noses.

Or when we are alone in the car at night, driving to a meeting, feeling exhausted and overwhelmed and a praise song wafts up to our ears and hits us with the soothing and ministering words, perfect for our worn and tired hearts.

This is the worshipping mother—mostly exhausted, very much overwhelmed. And in that moment, she meets Jesus.

He fills her soul full to overflowing with the touch of his presence, while mama sits amongst the empty crisps packets, discarded juice boxes and Kinder-Surprise wrappings.

She is still God’s daughter and He is still her King. And not just on Sundays.”

This wise mama also said she recalls when she realized she was a worshipping mother herself.
Her newborn son was sleeping in his pram one Sunday morning, and with arms raised, she realized her hands were clutching a tiny pacifier, at the ready in case her little one started to fuss. It was in that moment, that her new self was revealed. She was a worshipping mother. A mother—but still a daughter of the King.

We are surely everything and all things combined, which is what makes us so precious.

Jesus whispers to us in the tender moments of church and the harried, stressed-filled hours of shepherding tired and grouchy children to the table, bath and hopefully (fingers crossed) bed.

He knows how impossibly stretched our hearts feel and how utterly incomprehensible it is to wake up at 5 a.m., to pray and read the Bible, knowing full-well that will be our children’s start time as well.

He gets us because he created us.

And He knows, before we do, when we reach that point of being completely at the end of the line and unable to mother anymore.

In fact, he knew 100 paces before it even happened.

Because HE IS THERE.

He sees us because He is our Father. Come to the altar for His arms are open wide. Bring your sorrows and trade them for joy, sweet sister.

And for that very reason, the worshipping mother has to be the most awesome, inspiring, faith-filled, butt-kicking, life-shaping mama of them all.

I am an Australian mother of six, who home-schools four of her children in country England. We live the slow life, whilst focusing on the simple things, and keeping family at the heart of home. Our aim is to navigate, the inherent good that is life, the sadness that it also can bring, and the joy in looking beyond what can’t be seen with the naked eye.

An Open Letter To The Tide Pod Eating Generation: You’re Not Stupid

An Open Letter To The Tide Pod Eating Generation: You’re Not Stupid 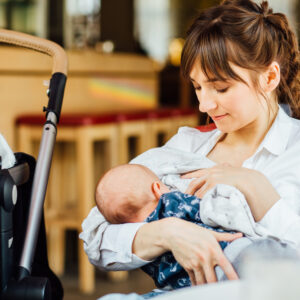 I’m Afraid to Breastfeed in Public

God Meets Me in the Laundry Room

Is Anyone Ever Actually Ready To Become a Mother? 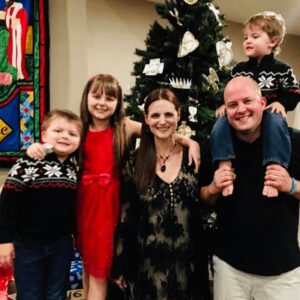 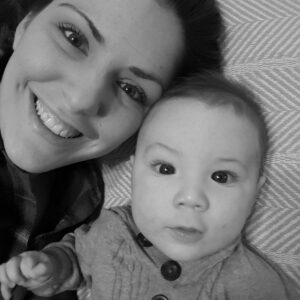 Babies Will Not Fill You, Only Jesus Can 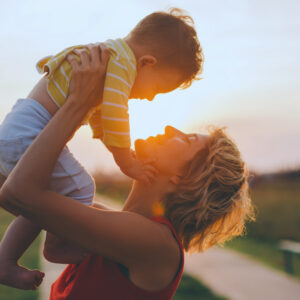 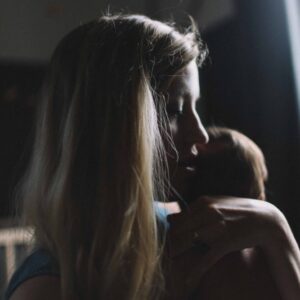 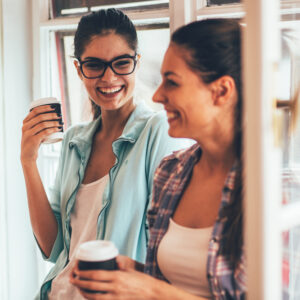 Women Do More Than Mother Children—We Mother Each Other, Too