If you grew up in the 80s and/or 90s and watched TV pretty much ever, chances are you often found yourself glued to the screen in your living room, hearing Robert Stack’s gravely solemn voice speak these famous words: “Join me. Perhaps you may be able to solve a mystery.” Or, maybe you weren’t allowed to watch the show that often told the story of kids gone missing and aliens abducting uncles who looked a lot like your uncle, but you peered around the corner anyway, watching in horror and excitement as your parents flipped it on, thinking you were in bed.

Unsolved Mysteries aired from the late 80s to 2010, but really saw its hey-day in the 90s, when Robert Stack hosted with his signature trench coat and emotionless face. Lucky for middle school me, this was right around the time my parents finally granted me permission to watch “scary” movies like Nightmare on Elm Street and It, even though from that moment on, I was convinced Freddy Krueger’s claw hand would creep up onto my pillow, or a clown would grab me and drag me into the sewer.

So yeah, watching the story of a girl who disappeared on Halloween night or hearing about a mysterious UFO that like 27 people saw so it had to be real was an exciting part of my TV routine at night after my homework was done. I can remember watching, wide-eyed, bowl of ice cream in my lap, trying to memorize the face of the missing person. Maybe I could solve a mystery! I’ll do my best, Mr. Stack! I would say to myself as I furiously took notes about the case in my Lisa Frank journal.

But alas, despite moving the nights it aired, switching networks, and bringing on new hosts, eventually our beloved and creepy Unsolved Mysteries went off the air, most of the cases slipping into an abyss, never to be solved.

That’s right, people. Our BFF Netflix realizes the void in our lives without stories of haunted mansions and murder-mysteries that are re-enacted with questionable acting skills and terrible lighting, and is rebooting it. (Only it’s Netflix, so the acting and lighting will be on point, we’re sure.)

No one knows yet who the host will be (Robert Stack died a non-mysterious death in 2003, so he can’t be brought back). Maybe James Earl Jones? Samuel L. Jackson? Morgan Freeman? How about a super serious female host? Barbara Walters? The Olsen twins never smile. How about them?

And no one knows which up-and-coming actors will catch their big break on the show, just like Matthew McConaughey did, appearing as a shirtless (of course) murder victim in one 1992 episode.

Will the episodes be broken into four basic segments and cover similar plot lines to the original—murder, missing persons, wanted fugitives, UFOs, the paranormal, amnesia, fraud, etc.? Will they include the same iconic music that chilled us the bone and made fear that we, too, could be an unsolved mystery? Will they bring back cold cases from the early years so we can finally figure out what happened to that Waffle House waitress in 1989?

Rumors are swirling that creators of the original show have teamed up with Stranger Things producers for a “modern take” that will “haunt a new generation.” What does that mean?! Will there be a portal to an alternate dimension?! A real-life Upside Down? A girl named after a number with telekinesis?

We have so many questions. But one thing is for sure. We’ll be tuning into Netflix, popcorn in hand, just as our middle school selves did 20 years ago. Maybe this time we will solve a mystery! At the very least we won’t sleep, which, now that we’re parents, is how we roll anyway.

To the Person Who Walked Away From the Church

To the Person Who Walked Away From the Church

Thank You, Mom and Dad, For Everything

Thank You, Mom and Dad, For Everything 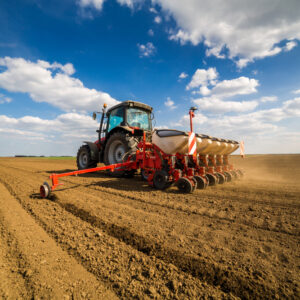 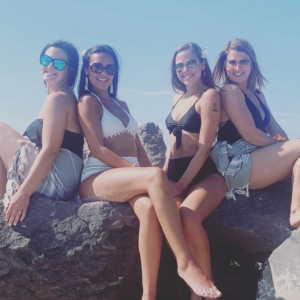 To the Lonely Mom Still Searching For Friends 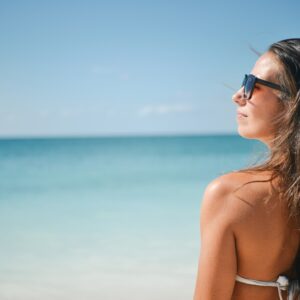 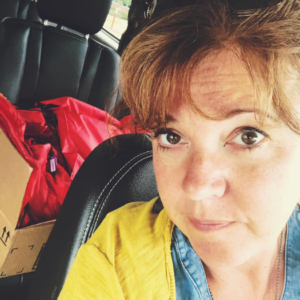 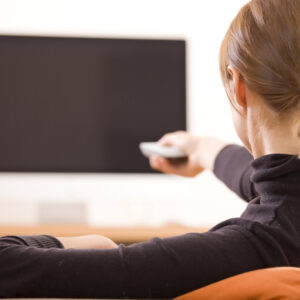 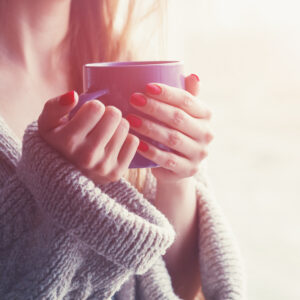 It’s Nothing Personal When I Say No