Unless you live under a rock, your Facebook feed has been filled to the brim with the “aging challenge” this week. Seems like errry’one wants to see how they look compared to ten years ago or so. (Bring it ON, I’m like a fine wine!!) Thanks to this social media phenomenon, not only do I know what my kids’ Spanish teacher looked like ten years ago, I’ve also had some pretty fun giggles because of the inevitable memes it’s spawned.

Nevertheless, you guys. I was 100% OVER the aging challenge until yesterday when I saw that one A.C. Slater and one Zack Morris (ok, FINE Mario Lopez and Mark-Paul Gosselaar) from Saved By the Bell got in on it. And it’s not ten years that have gone by for these two…it’s THIRTY! Check it out…they took the opportunity to capitalize on the viral trend with Mark-Paul stopped by Mario’s show Extra to promote his new TV show, Passage.

I mean it’s awesome that you’ve got grown-up careers guys, but this pic just makes me wanna say, “B-B-bah-bah-bah-B GO BAYSIDE!” Can we not have a re-boot with these dudes as teachers? Everything ELSE from the 90s is re-booting!! I think a Saved by the Bell Reunion is more than called-for! Call Kelly Kapowski in to coach cheerleading, break Screech out of jail {or maybe let’s just write him out, on second thought}, and get Lisa and Jessi in as successful working moms and co-chairs of the PTA!

Hire me Hollywood, I’ll write it up!!

An-eee-waaay, I’m not the only SBTB fan that went nuts over this reunion. After Mark-Paul reposted Extra’s insta photo, the comments came in like CRAZY. 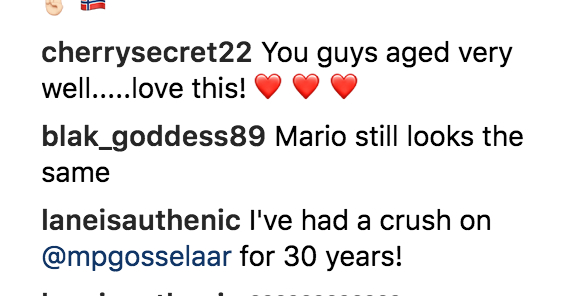 Oh, and I’m not the only one who wants a reboot! Yes! Can we get a Saved by the Bell Reunion petition going?? 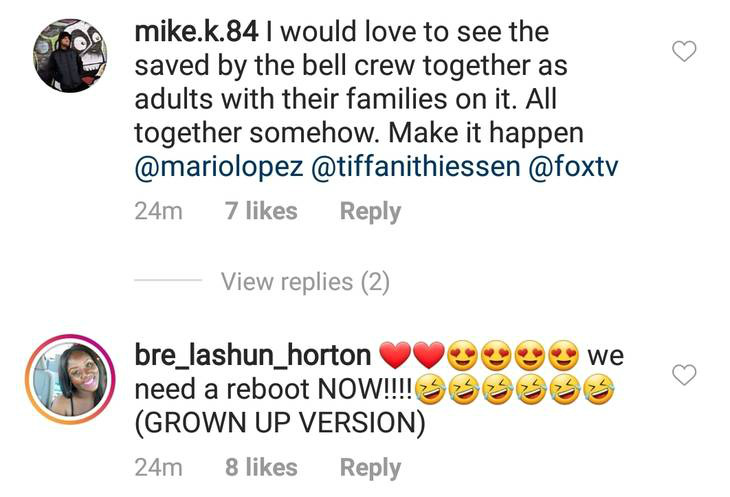 I don’t know about you, but I really enjoyed this nostalgic return to the 90s! Thanks to Zack and A.C. for putting it together for us…now get the rest of the crew together and let’s make this happen!

He's Not Always Easy, But He's Easy to Love

He's Not Always Easy, But He's Easy to Love 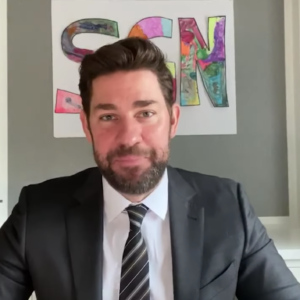 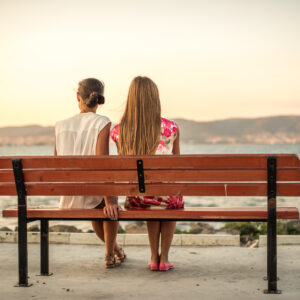 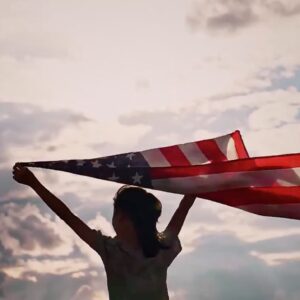 “We Rise or Fall Together—And We Are Determined To Rise.” Watch George W. Bush’s Message for a Hurting Nation

A Rip Current Almost Claimed My Son: A Mother’s Warning

Why Zaila Avant-garde’s Spelling Bee Win Matters So Much