When He Outgrew Cute

When he outgrew cute . . .
The looks changed from compassion to concern toward him.
And toward those who supported him.
And sometimes disgust overshadowed concern,
As he stubbornly clung to his ways.

RELATED: Becoming a Special Needs Parent Was Unexpected—But So is My Strength As a Mother

When he outgrew cute . . .
His movements were no longer celebrated,
But instead feared.
Violent headbanging.
Aggressive pulling.
Dangerous optimism.
With the strength of a man,
And not that of a child.

When he outgrew cute . . .
The walls caved in.
And the house became a tomb.
And the isolation suffocated those within.
As they desperately yearned to belong,
To something,
Somewhere.

RELATED: This is the Part of Special Needs Parenting No One Talks About

When he outgrew cute . . .
Milestones were no longer encouraged,
And his future grew dim.
And symptoms of PTSD set in for those who loved him,
and had been rattled by his screams for years.

When he outgrew cute . . .
Mood-altering drugs were doled out like candy,
One option after another.
For him,
And also suggested for his caregivers.
Drugs to dull the pain.
Drugs to pacify.
Drugs to silence the demons.

When he outgrew cute . . .
She outgrew herself,
as every ounce of strength was poured into him.
And she got lost in the daily grind.
Lost in the sleepless nights.
And invisible behind the never-ending tasks.

When he outgrew cute . . .
She outgrew silence,
And she raised her voice,
To join the cacophony for change.
And her battle cry rose—
A better tomorrow!
For him.
And for those who loved him.
Because when he outgrew cute,
He outgrew society.
And that’s simply not an option.
For anyone.
Anymore.

I’m an author, teacher, wife, non-profit director, special needs advocate and mom of 8. A few years back, we traded in our Michigan snow shovels for humidity and sweet tea in the South & we’ve never looked back. You’ll often find me on social media chatting about faith, grief, food, simplicity, blended families, gardening, special needs, and everything else in between. 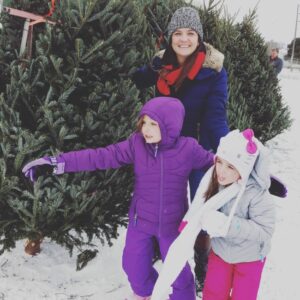 Motherhood is an Act of Worship 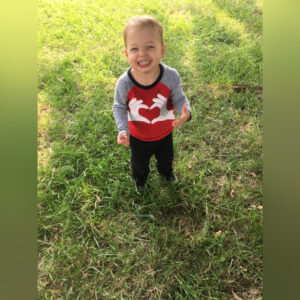 Starting Out Behind isn’t a Life Sentence 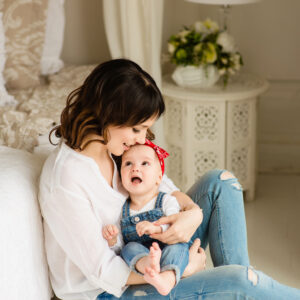 The Joy and Pain of Regaining My Personal Space 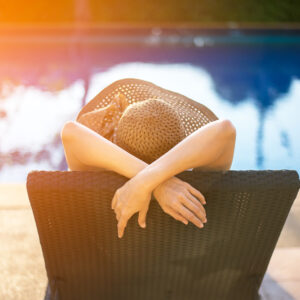 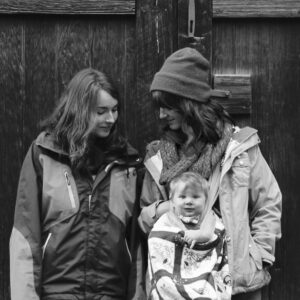