Father’s Day comes so quickly on the heels of Mother’s Day that it passes by with no more than a sideways glance. It’s like the awards category that doesn’t make the main stage at the Oscars – the dad equivalent of the “Academy Award for Best Use of Technology in a Foreign Film.” You know, the category only the recipients tear up over.

But, really, we ought to celebrate dads for a whole lot of reasons. Here are just ten.

Thank him for that avant-garde ensemble the baby is wearing. And for the diaper that miraculously held its contents in. That fact alone, as you well know, is reason enough to celebrate.

Susan Narjala is a freelance writer who shares her faith with authenticity and humor, and has been published on leading Christian sites. You can find her at susannarjala.com and @susannarjalawrites. 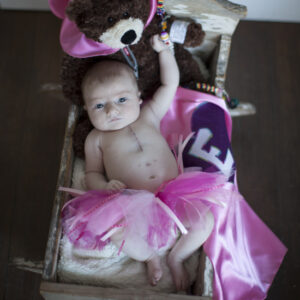 What The Pregnancy Books Don’t Tell You Is Terrifying 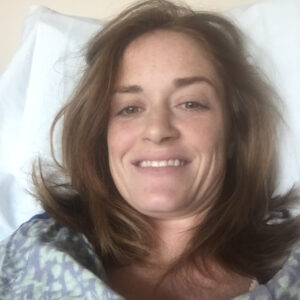 Taking Action Against Breast Cancer: Why I Had A Double Mastectomy 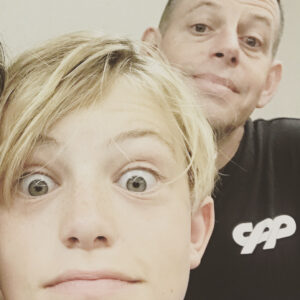 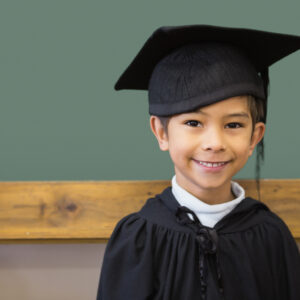 But Wasn’t He Just a Baby? 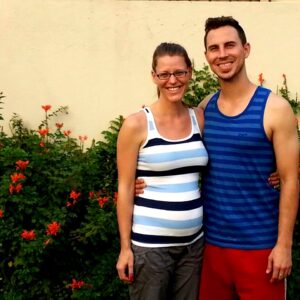 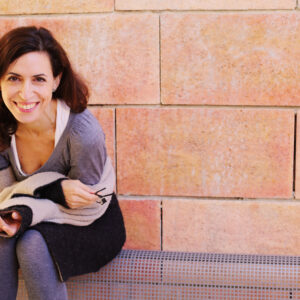 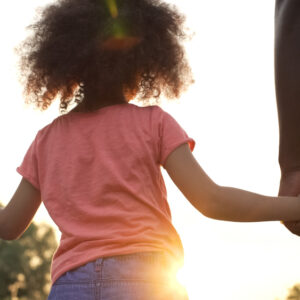 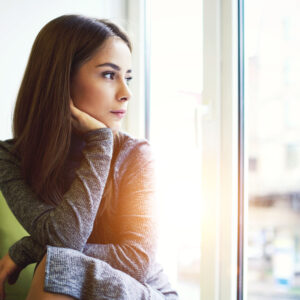