Most people are looking forward to Black Friday to snag some awesome deals among hoards of consumer-happy people. But for me, and millions like me, Black Friday signifies something so much better: Gilmore. Girls. Reunion.

‘A Year In The Life,’ a four-episode series written by Gilmore Girls creator Amy Sherman-Palladino, each episode is named after a season of the year.

As a die-hard Gilmore Girls fan, I have been itching with anticipation since the revival was announced. And I have been counting down the days—there are 51 left, in case you were wondering.

And as a die-hard fan, there are several things I am hoping are included in the four-part series.

1-I want to see Rory grown up. She went through a very immature bout during college, and learned some hard lessons. As a thirty-something, what has she learned? How has she grown up? Will she be Lorelai 2.0? I’m so interested in seeing where life has taken her. When we left her at the end of the original series, she was following Barack Obama’s campaign trail—the FIRST time he was elected. How would Rory feel about current politics? I’m sure she’s cringing.

2-Rory’s boys. It has been confirmed that Dean, Jess, and Logan will all make at least one appearance. Logan is in each episode, which makes it seem like he might be the guy Rory ends up with, but isn’t conclusive. Maybe she won’t end up with any of them.

3-More babies. All the babies. Lane’s kids are almost ten now. Ten! And Sookie’s kids are teenagers. When we left, Sookie was pregnant, so we haven’t even met that kid yet. What happened to the kids? Did they turn out well?

4-Edward Herrmann. The man who played Lorelai’s father, Richard Gilmore, was Edward Herrman. He passed away in December of 2014. Throughout the series, Richard had heart problems. I’m sure the writers will handle Herrmann’s passing with dignity and respect. I’m prepared to bawl my eyes out, though.

5-The secondaries. I want to see Kirk and Lulu. I want to see Sookie and Jackson. Hep Alien. Taylor Doose in all of his authoritarian glory. I need Paris Geller. I want to see Gypsy fixing cars. Maybe it’s living in a small town, but I want to see that theme of “nothing changes, but everything is different.” Even if just for an appearance, Babette, Miss Patty, and the whole crew would just make this series awesome.

6-For me, this is probably the most important detail I am dying to see in the series: Lorelai and Luke HAVE to end up together. I won’t freak out if the most iconic couple of the series splits during the revival, but by the end, they must be together. Ideally, I want to see a Luke and Lorelai wedding. Gilmore Girls weddings have always been so awesome. Dedicated fans have been rooting for this one for a long, long time. Since the original series ended with them kissing, this one should be natural.

I’m stocking up on coffee now, and putting my local pizza joint on speed dial in anticipation for 51 days from now. Who’s with me? 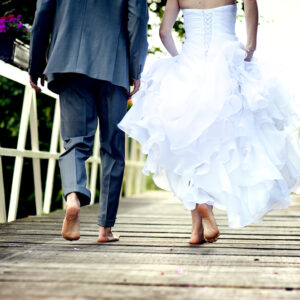 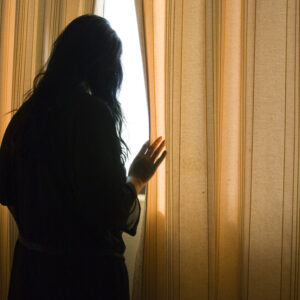 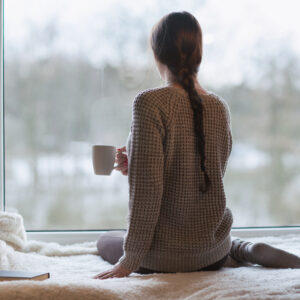 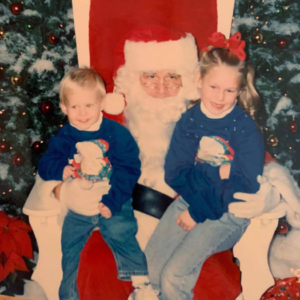 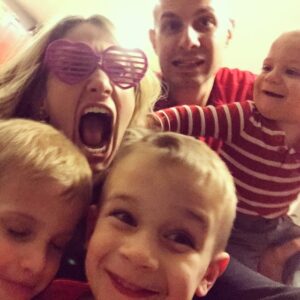 Living, Meet Her - Spotlight Writer of the Week

Who Were You Before? 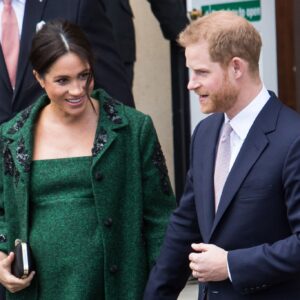 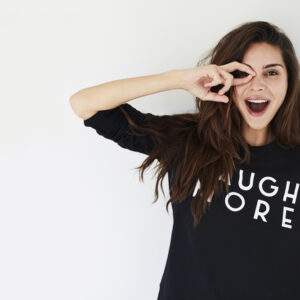 I’m Done Apologizing For My Apologies