6 Ways To Cherish Your Mother Today, From a Daughter Who Misses Hers

I was 34 years old when I lost my mom. She had ovarian cancer. She always said she would be fine. I believed her. When she went for chemo sessions, she told me there was a policy at the hospital that prevented me from going with her. I believed her.

My mom went through hell fighting her cancer. She had multiple surgeries and multiple rounds of chemo that left her nauseous, vomiting, weak, and bald. After the first major surgery and rounds of chemo, she was told she was in remission. I think that lasted about a year. Then suddenly she was no longer in remission. She handled it all with grace. She once told us that maybe she was suffering so that someone else didn’t have to. She was remarkable. According to the Ovarian Cancer Research Alliance, less than 50 percent of women are alive five years after diagnosis. I’m grateful this was not something I knew at the time.

Living life without my mom around was (and is) unimaginable, so I simply didn’t imagine it.

Raising my children without her in our lives was equally unimaginable. She was a stellar role model and I felt prepared to be a mother on my own but wanted so very much to share this experience with her. After my mom’s fourth surgery the surgeon told us there was nothing else they could do and she had somewhere in the vicinity of 6 months left to live. It was November. I counted out the months on my fingers, November, December, January, February, March, April. She would not be here for my daughter’s second birthday in May. It was surreal, unfair, devastating.

RELATED: A How-To Guide To Life For the Motherless Daughter

After fighting like hell for 4 ½ years she was done all at once. We didn’t have 6 months. Turns out we had less than 8 weeks. She was not here for my son’s fourth birthday in January. She wasn’t even here for Christmas. Unimaginable. The 8 weeks we had were a blessing and a curse. We had time to start getting used to the idea of her leaving us. We had time to ask questions, profess our love and our thanks and to say goodbye. It’s been 16 years and I cannot write that without tearing up.

To my friends who are blessed to still have their mothers here with them a little advice:

Diana Romeo recently published her first book From an Autism Mom with Love. She previously published articles describing her family’s adventures in autism in Autism Parenting Magazine and Exceptional Parent Magazine. She has a degree in Business Management and has worked in Human Resources.

A Mother’s Love Never Dies, Even When She Does 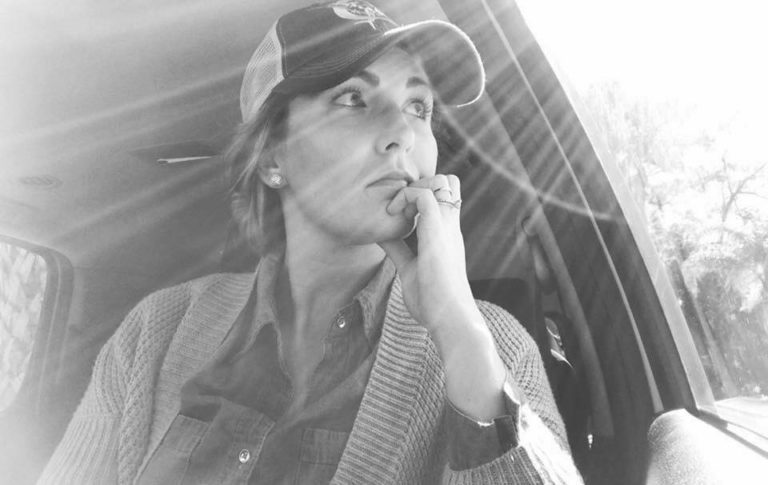 The day your mom dies, when you become motherless, you will start wondering and questioning things you never imagined you would. Things you couldn’t even think about before she died and probably never would have until after you lost her. You’ll wonder where she is a million times a day from the very second she leaves and all the minutes after she’s gone. You’ll wonder if she’s somewhere nearby or really far away because sometimes you can feel it both ways. One minute, you have to catch your breath because you feel her so near it’s as if you could...

A Letter To My Mother in Heaven 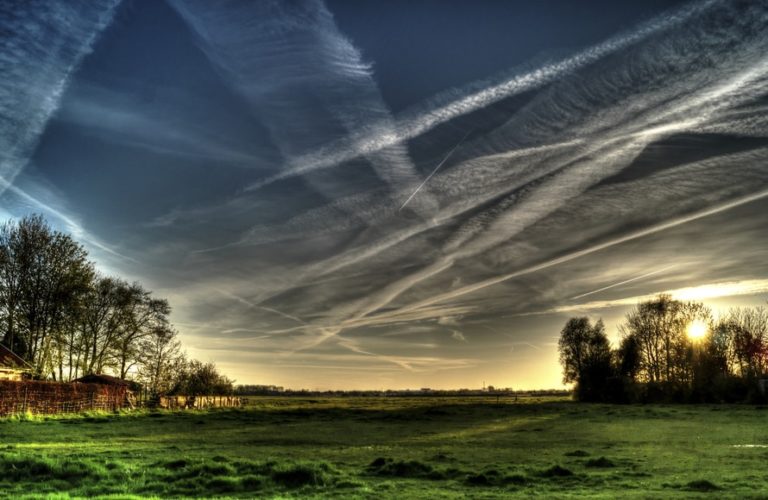 Dear Mom, I miss you. I wish you were here. I can tell you a mom is irreplaceable for a child. When a mom dies, her child is no longer whole. The loss makes it hard to breathe. That child flails in the wind like a cottonwood seed. A piece of fluff that gets knocked about the world by the wind. Sometimes I landed on solid ground, sometimes I landed in a pond and almost drowned. But I’m still here. I survived. RELATED: To Those Who Know the Bitter Hurt of Losing a Parent In the year after your death,...

For The Motherless On Mother’s Day 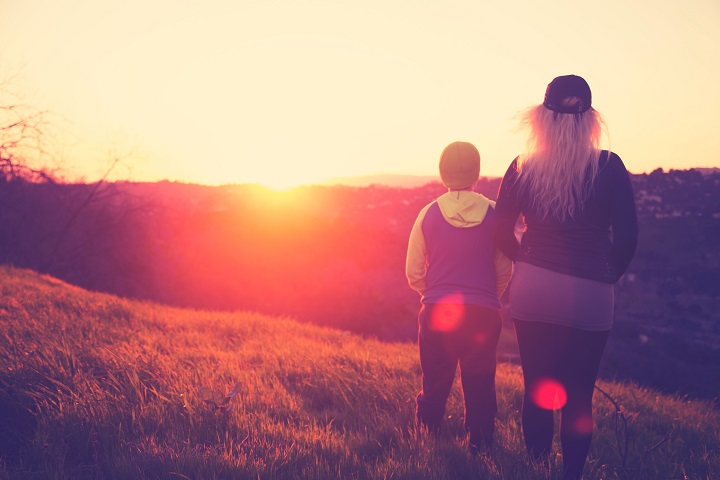 Just the other day I was driving along in my car, listening to vintage hip hop and waving my hands in the air like I just didn’t care, and before I knew what was happening the radio DJ was blabbering in my earhole, saying something totally heartbreaking like: “When we come back from the break I’m going to be giving you some great gift ideas for Mother’s Day, and I know everyone is going to want to stick around for that, because who doesn’t have a mother?” And my hands dropped and my mood dropped and I answered him out loud even as... 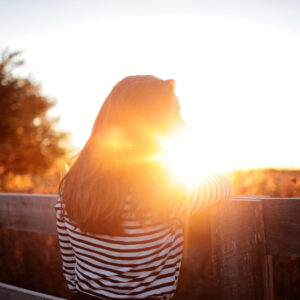 My Dad’s Death Still Haunts Me 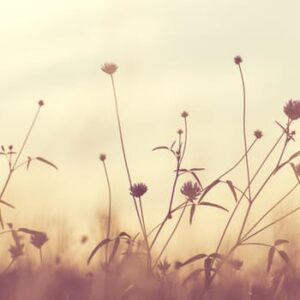 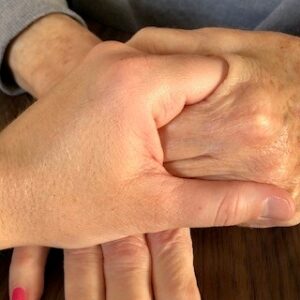 I Worry About My Mom’s Death Every Day 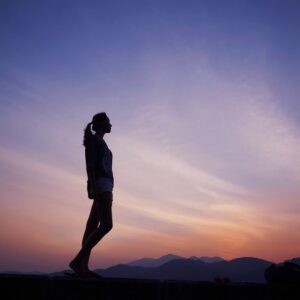 I Ran So Far, but I Couldn’t Get Away: My Abuse Story 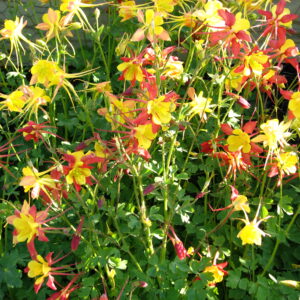