Dear Baby Weight, I’m Just Not That Into You

When I left the hospital after my second son was born, I didn’t understand how I had just birthed a 10-pound baby but the scale only showed I was nine pounds lighter. Math wasn’t my strongest subject in school, but those numbers sure didn’t add up!

At my six-week follow-up appointment, my weight had barely budged. With postpartum hormones still coursing through my body, the tears began to stream down my cheeks as I shared this disturbing fact with my doctor. He looked at me with the kindest eyes and said, “You know when your children look at you, they don’t see a number on a scale. They just see love.”

I have tried to hold on to this beautiful sentiment as I have studied my post-baby body in the mirror. But on more than one occasion, critical, self-defeating thoughts have ruled instead. The truth is, my baby is now three, and I am still carrying around a large portion of that baby weight. While I have learned to be kinder and gentler to myself despite the number on the scale, I know something has to change. It has become more than just about the size of my jeans, although I would be lying if I said that wasn’t a motivating factor. I have to put my health back on my to-do list. I’m not getting any younger, despite my impressive ability to turn 29 for eight years in a row! I want to be able to keep up with my boys and also set a good example for them. I have to make this a priority. That’s right—I am breaking up with my baby weight. Here’s to all those hard-working mamas who are in the same boat as me. Let’s do this together!

I know what you are going to say. It hasn’t been all bad. And that is true. After all, you were there for one of the happiest days of my life—bringing my child into the world. But this relationship should have ended like three years ago! I’ve dragged this out for far too long.

Honestly, I’ve tried to cut ties with you on several occasions. But something always stood in the way. Lack of sleep. Lack of time. Lack of motivation. Nachos.

Breaking up with you is SO hard. Like really, really hard. But this relationship is weighing me down—physically and mentally. So . . . I have to kick you to the curb.

I need to leave you in the past, just like the hemorrhoids, swollen ankles, nausea, and heartburn. They were no good for me. And neither are you.

Don’t worry. You will find another mama. But please, be kind to her. After all, she might not want an extended relationship with you like I have had.

Sincerely,
Mama on a mission.

To My Mother-in-Law, Thank You For Raising the Man of My Dreams

To My Mother-in-Law, Thank You For Raising the Man of My Dreams 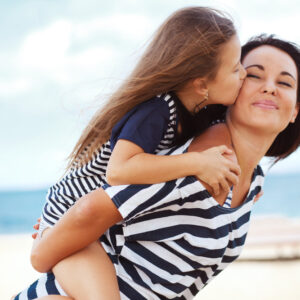 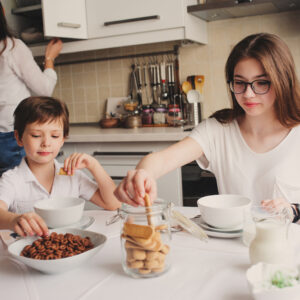 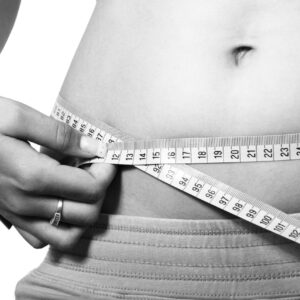 The Worst Thing I Taught My Son 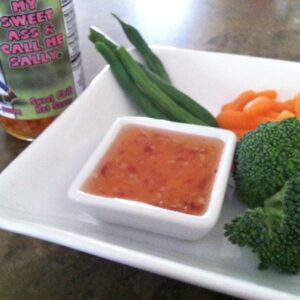 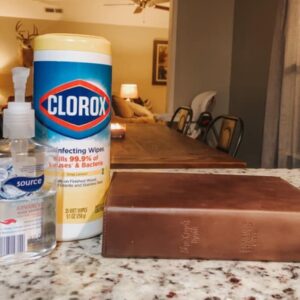 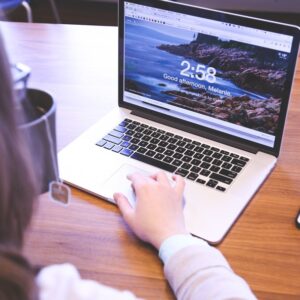 The Online Dating Profile That Found My Husband 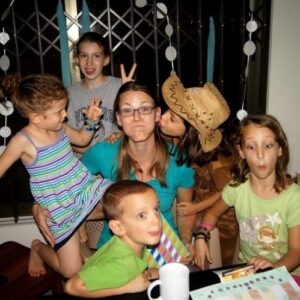