A friend from college unexpectedly lost her four year-old son in a heartbreaking accident. A close friend was recently diagnosed with another health problem on top of the others she already wrestles with. Painful struggles in my own family have humbled and exhausted me. Suffering has seemed to be all around me in big and small ways.

We are quick to Google our problems and the problems of our friends rather than taking a minute to sit in the difficult feelings. We want to see this problem solved because we like being part of a solution and we don’t want to see our friend suffering. But sometimes I’m afraid it’s more that we don’t want to SEE our friend suffering, not that we’re really all that passionate about their healing. If we can give a solution, then we won’t have to suffer alongside as you walk a difficult road. If you don’t take our solution, we’re absolved of having to care about your problem.

I know I struggle with wanting to delegate the hard stuff. If I hear someone is struggling with marriage challenges or mental health issues or wounds from their childhood, I want them to get some counseling. This is partly because I believe so strongly in the good work a therapist can do, but it can also be because I feel woefully inadequate to love a friend who is struggling. What if I say the wrong thing? What if they are dealing with emotions that seem overwhelming to me? What if they want a level of support I just don’t feel qualified to give? When I boil down those questions to their root, I see that I’ve made it much more about me and my fears than about the person who is hurting.

It can feel scary and overwhelming to love someone through their pain and struggle. As I’ve wondered what it looks like to do that well for my friends, I have thought about Jesus standing at Lazarus’s tomb.

Jesus knew Lazarus was going to die. He knew it before it happened and he knew he was the only one with a cure for death. He knew the pain death would cause Lazarus’s beloved sisters and I imagine he knew how hurt they would be that Jesus didn’t come earlier to be with them or to prevent it. Jesus didn’t need an app or an oil or a therapist or help from Google. He had access to all of the answers, which makes his response so striking. 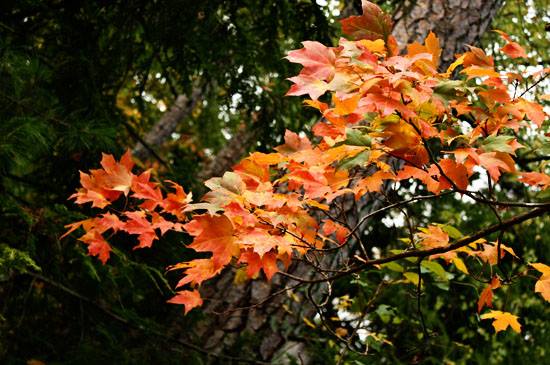 When Mary reached the place where Jesus was and saw him, she fell at his feet and said, “Lord, if you had been here, my brother would not have died.”

When Jesus saw her weeping, and the Jews who had come along with her also weeping, he was deeply moved in spirit and troubled. “Where have you laid him?” he asked.

“Come and see, Lord,” they replied.

Then the Jews said, “See how he loved him!”

But some of them said, “Could not he who opened the eyes of the blind man have kept this man from dying?”

Jesus could have raised Lazarus back to life instantly, but instead he chose to enter into the suffering. It was love that caused him to weep, even when he could have saved himself the trouble. Knowing Jesus cried, that he was “deeply moved in spirit and troubled” has given me freedom to embrace the hard feelings instead of running from them. If Jesus who knows the beauty of heaven still cried when faced with earthly separation and the tears of his friends, it’s okay for me to cry too. It doesn’t necessarily indicate a lack of strength on my part or a misunderstanding of the beauty God can bring from pain.

Jesus, once more deeply moved, came to the tomb. It was a cave with a stone laid across the entrance. “Take away the stone,” he said.

“But, Lord,” said Martha, the sister of the dead man, “by this time there is a bad odor, for he has been there four days.”

Then Jesus said, “Did I not tell you that if you believe, you will see the glory of God?”

So they took away the stone. Then Jesus looked up and said, “Father, I thank you that you have heard me. I knew that you always hear me, but I said this for the benefit of the people standing here, that they may believe that you sent me.”

When he had said this, Jesus called in a loud voice, “Lazarus, come out!” The dead man came out, his hands and feet wrapped with strips of linen, and a cloth around his face.

Jesus said to them, “Take off the grave clothes and let him go.” 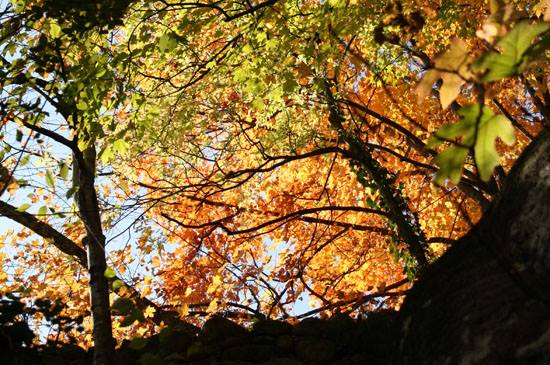 Jesus solved the problem and the glory of God was revealed. Jesus knew the purpose for the suffering and exactly how and when to relieve it. God works his purposes in and through us in the midst of suffering, but I rarely feel confident that I know exactly what God intends for me or my friends to learn when suffering hits hard. So I need to point them to Jesus.

It would be cruel to sit and listen to a problem, fully knowing you are capable of helping but withholding that help (If a brother or sister is poorly clothed and lacking in daily food, and one of you says to them, “Go in peace, be warmed and filled,” without giving them the things needed for the body, what good is that?– James 2:15-16). It isn’t that we should listen and mindlessly shake our heads about the sadness of it all and hope they figure it out. We should be a helpful people, but it has to be help with compassion, patience and love.

I think Jesus presents us with a beautiful example of how to show empathy in the midst of great suffering. We need to be present. We need to look the suffering full in the face and feel the weight of its impact. We need to be wrecked, to weep, to fully feel even when we don’t want to. Only when we’ve immersed ourselves in the pain of those we love have we earned the right to offer a solution if we think we have one. The app, the oil, the diet, the therapist, the book– those can all be helpful resources, but when they’re offered before we’ve let our friend express their pain and heartache, they will be a bandaid over a gaping wound. They will communicate we are done hearing about the problem and now expect them to embrace our solution, ready or not.

Let’s be people who emulate our brother Jesus by first entering into that suffering ourselves. We listen. We imagine that reality for ourselves. We’re present physically and emotionally. We weep and we ask God how his glory will be revealed. We pray that God’s will will be done on earth as it is in heaven.