We get excited about teaching him how to play ball, ride a bike, work on cars and trucks, etc. For me, this was exactly how I felt when I found out my firstborn was going to be a little boy.

I was overwhelmed with joy. I couldn’t stop thinking about the things I did when I was young, and what I experienced with my dad and older cousins as a young boy. We went swimming in the creek, jumped big ramps on our bikes, and played rough games of backyard football.

These were all the things I envisioned when my son was born. It was like I already had this tiny little human’s life planned out for him.

He was going to play football and several other sports, and do all the things I wanted him to do.

RELATED: When Dads Do More, We Set Our Kids Up For the Future

I’m four years into being the father of a little boy and let me tell you, my view has changed a lot.

It’s OK if he doesn’t turn out to be the most athletic or like to do all of the things I like. I want my son to have the passion to do anything his little heart desires; more importantly, I want him to be happy!

Instead of focusing on or pushing him to do something I think he should do, I want him to know it’s OK to be different and unique.

I want him to know that nobody should be treated differently or deserves any less kindness because of it.

He loves going on hikes and looking for bugs, playing cars and trucks, and kicking a ball outside.

However, he also likes cooking in the kitchen with his mom and playing pretend with his little sister.

He is sensitive and very aware of others’ emotions.

He still has a lot of growing to do. His personality will change along with his interests and what he wants to do in life.

I’m not saying it’s not OK if your son is everything like you or exactly like the boy you envisioned; I’m saying we should still be just as OK with it if he’s not.

Brandon is a husband and father of two young children. Brandon works as a crane operator in a steel mill and enjoys golfing, as well as rooting for the Columbus Blue Jackets. 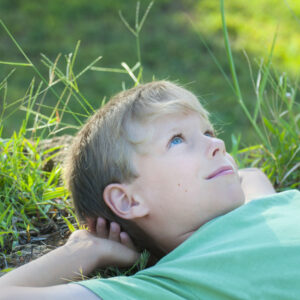 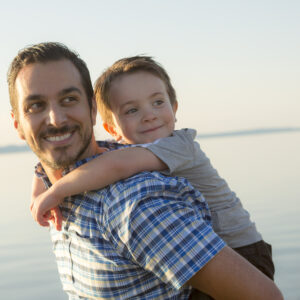 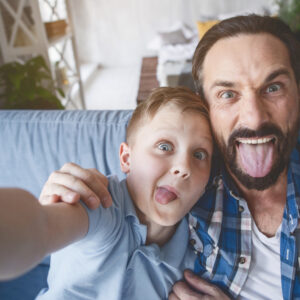 The Unexpected Gift of Being a Teen Dad 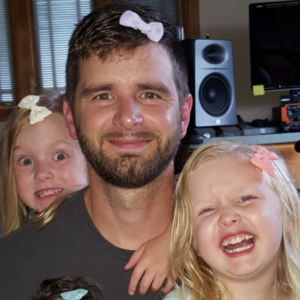 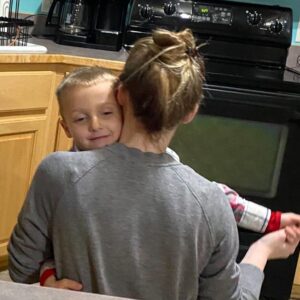