The other day I noticed that my middle son was wearing his late grandfather’s Chai necklace. He wears the Chai (which is the Hebrew word and symbol for life) and his Judaism with pride and like any parent I feel satisfaction knowing that he embraces the traditions that are so important to his father and me. Because my son was adopted and doesn’t look particularly Jewish I admit to occasionally worrying when he was younger whether he would feel different, or perhaps “less Jewish” than if he had been born Jewish.

When my husband and I decided to adopt a baby we didn’t think much about ethnicity or race. We were mostly just concerned about an adoption situation that would be a good fit for our family. So when a wonderful opportunity presented itself with a birth mother who was Thai we were thrilled. We told the birth mother we were Jewish because I thought it was important for her to know. She was happy because she wanted her baby to be brought up with traditions and religion, even if they weren’t the same as hers.

There are three steps required to convert a baby boy to Judaism. The first step is the ritual circumcision (brit milah). Our son’s bris was performed a few days after we brought him home and was witnessed by our closest family and friends who shared our joy over the arrival of our new son. The second step in converting a child is a ceremony that includes a dip in a ritual bath (mikveh). We took care of this when our son was six months old at a mikveh in Manhattan. My husband took our baby into the water where he was immersed under the supervision of three rabbis with impressive beards. And the third step in completing a conversion is the bar mitzvah.

My son’s bar mitzvah was incredibly beautiful and moving. He chanted from the Torah and led the service with such fluency and confidence that it brought tears to my eyes. He truly understood the significance of the day and was proud that going forward he would be counted among the Jewish people.

One time my son came home from school very upset because another boy told him he wasn’t really Jewish. I make it a practice to rarely get involved in my children’s battles but on this occasion I made an exception. I called the other child’s mother because some comments are just unacceptable. The mother handled the situation graciously and the boy apologized. I explained to my son that the cruel comment had nothing to do with him and was more about the other boy. Luckily, situations like this one were rare. My son has told me that from time to time he has been asked questions about his background and feels very open to discussing it.

When my son was little, he would announce proudly that he was half Thai, half Irish and all Jewish. I know that he still feels that way. Although he has expressed normal doubts about formal religion and the existence of G-d, he has also articulated his desire to have a Jewish home and see his own children bar or bat mitzvahed. Now that he is in college, my son continues to celebrate the Sabbath at a local Chabad House (Chabad is a Jewish sect), continues to celebrate all the Jewish holidays, and works as an assistant Hebrew School teacher at a temple near his campus.

Any fears I may have had about my son’s feelings about his Jewishness were unfounded. He is more confident about his identity and comfortable in his own skin than most people I know. I believe that if you teach any child the beauty and value in the customs and traditions that are important to you they will endure. I am glad we were able to give our son the heritage that is so much a part of who he is.

So God Made A Boy Mom Deluxe Mug
bar mitzvahJudaism. 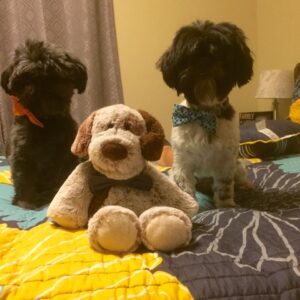 We’re having a boy!

Thank You, Dollar Angel—Whoever You Are 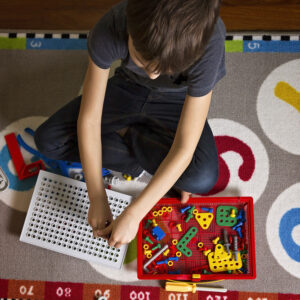 What My Introverted Child Taught Me About Myself 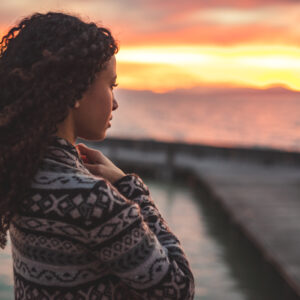 How Many Times Did You Call My Name Lord, Before I Had Ears To Hear? 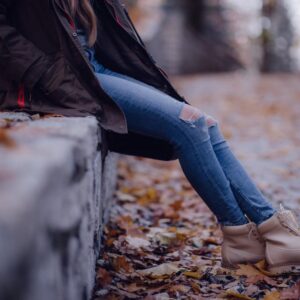 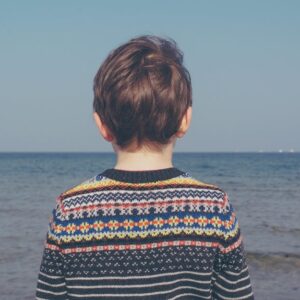 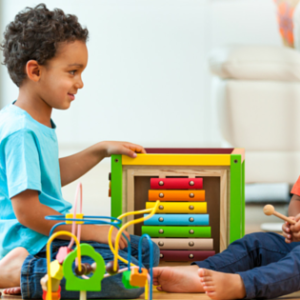 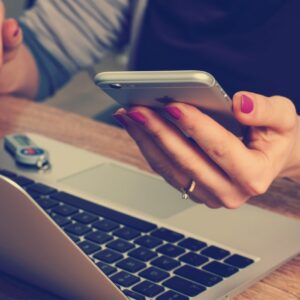 Beyond “My Mom Did Direct Sales”: Here’s How it Affected My Childhood