It’s every parent’s worst nightmare: the death of a child and the impenetrable grief accompanying such a horrific loss.

In a song released Friday called “21” the grieving father opens up about the tragic death of his firstborn son, and it’s a powerful portrait of grief and faith.

Though details surrounding Truett’s death have not been made public, one only has to listen to TobyMac’s new song to grasp the searing grief his passing left behind:

The lyrics are raw and aching as TobyMac sings against a dark and stormy backdrop, offering a painful portrait of a grieving parent’s heart:

The music video flashes clips of Truett performing on stage and smiling at the camera as it comes to a close, and ends with a Bible verse from Luke 15 about the prodigal son: “…and while he was still a long way off, the father saw his son and ran to him.”

In a Twitter post about the release, TobyMac opens up about the process of writing the difficult song and the season of grief his family is enduring:

“Until something in life hits you this hard, you never know how you will handle it. I am thankful that I have been surrounded by love, starting with God’s and extending to community near and far that have walked with us and carried us every day. Writing this song felt like an honest confession of the questions, pain, anger, doubt, mercy and promise that describes the journey I’m probably only beginning. The rest is yet to come.”

And through the questioning and struggle to understand God’s plan, TobyMac says he’s leaning on his deep faith and trust in Jesus:

“One thing I know is that I am not alone. God didn’t promise us a life of no pain or even tragic death, but He did promise He would never leave us or forsake us. And I’m holding dearly to that promise for my son as well as myself.”

Though many parents, mercifully, may never know the pain of burying children, “21” depicts grief—and the desperate faith in the One who holds and heals broken hearts—in a way anyone who has ever loved a child can understand.

Everything I Know About Serving the Local Church, I Learned From My Mom

When mom had my brother, she quickly realized something: she could not raise this baby boy into a man on her own. She had attended church her whole life, but for the first time, she examined what it meant to be a faith-filled mom. By the time I came along four years later, Mom had become active in a local church and had grown in her personal relationship with Jesus. We lived in rural Missouri, so the churches we attended were small, maybe hitting a hundred on homecoming Sunday. Mom came to realize one of the best ways she could...

I know that You say we will be given new bodies in Heaven. Ones that aren’t plagued by aches, pains, and illness. And oh, what a glorious day that will be. To see those once bound by a wheelchair running down the streets of gold. And the heads once made bald by cancer treatments filled with lush new hair.  But, God, I do have one request. Can I keep my scars in Heaven? You see, I’ve become quite attached to some of them and the lessons they have taught me.  RELATED: The Scars Remind Us We Lived Through the Pain...

5 Keys To a Marriage That Lasts

I oscillated between two extremes as a teenager. I went from claiming I didn’t believe in love at all and that I would never get married, to having romantic notions that “the one” was out there for me. And of course “the one” was Mr. Darcy in the 21st century. I didn’t have a lot of experience dating, either. In high school, I had one boyfriend and our relationship only lasted a couple of months. So when I was 18 and told my mother I was in love with one of my best friends, she was skeptical. When I went...

I told my husband we really needed to pray about something that would be vital to our current situation. I thought if we prayed about it together, we would get the desired outcome.  Boy was I wrong. The next day we got the exact opposite answer: not once but TWICE. I’m going to be honest here, I pulled one of his old sweaters that I love out of the closet, threw my hair up in a bun, and curled up in a ball and cried.  I cried for a long time. You see, faith that things will work out is...

I Pray You'll Never Be Too Old To Want Your Mama

I Pray You'll Never Be Too Old To Want Your Mama 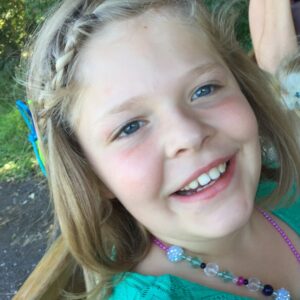 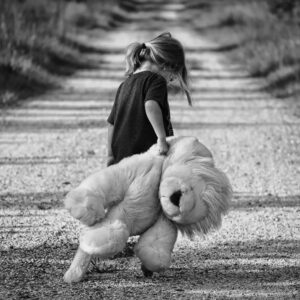 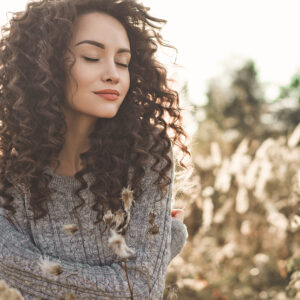 God Whispers if Only We’ll Listen 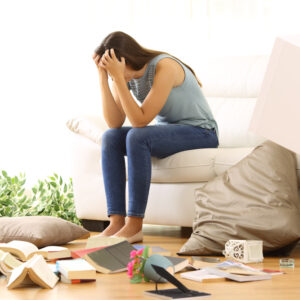 Don’t Let Your Mess Define Your Worth 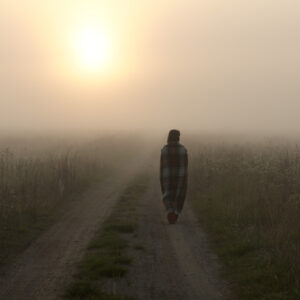 Todays Moments Are Tomorrows Memories After Losing A Child

There Are So Many of Us Suffering in Silence 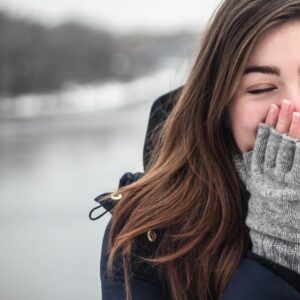 Peanut Butter In My Throat 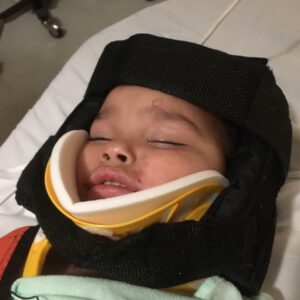