Against all natural inclinations, I have become the Casanova of apologizers. So, when things are thrown and people are bitten, my kids know the protocol. They line up like sad soldiers to “say sorry.” It often looks like this:

Me: “Why did you throw that stick at your sister?”

Me: “Why did you bite your brother?”

Daughter: Shoulder shrug, finger pointing and “He hit me.”

Them: “Sooorrrrryyyy” followed by pats on the head and side hugs without eye contact.

I was not a yeller before kids and I certainly wasn’t much of an apologizer. There’s not much need for apology before marriage and babies. Now I drop “sorrys” like curses. Mommy’s sorry she yelled…at you, the dog, the refrigerator, the world. I can lob them into any situation like tear gas diffusing the mayhem, scattering the mob. Unless it’s my husband. Then I am the mob. I am the crazed, hyped-up antagonist circling him and feigning punches. I am not “nice mommy.”

I snap at my husband for showing up from work fifteen minutes before bedtime or playing videogames on the weekends instead of putting the Christmas decorations in the attic (Please? Before taxes? I can’t take Santa overlooking our tax return). It can be over nothing. It can be the fact that he is simply existing in a space that I need no people for half a minute. I make it about him. But these angry hiccups are one hundred percent about me. It’s cathartic somehow with him. He’s not an impressionable three-year old with dirty feet and soft features still waiting to be defined. He has morning breath and his neurological pathways are set. He does not need me to lead by example. So, I don’t. I really really don’t.

With him, apologies get stuck in my throat like a tough piece of meat. I have to Heimlich them out. All my best behavior clocks out when he gets home. Somehow, I turn into a teenage girl sending shock waves of aggression in his direction and expect him to fend them off with zen and the magic of love. That’s not going to cut it if we’re going to survive the next eons of marriage. If we’re in this for life, this needs to me the “adolescent” phase I grow out of quick-like before no one, including me, likes me anymore.

I make my kids apologize, even if they’re not in the mood. But they do it. If I’m going to lead by example, it’s got to be this too. Both my passive aggressive and aggressive-aggressive sides need to woman-up and deal. If we are, as I claimed under that flowery alter on our wedding day, in it “for better or worse” then I’m going to have to be better, because worse can’t be my default setting. Just because I’ve locked him in, doesn’t mean I’ve hit tenure and can coast.

So, the next time I lose my cool (in June, when the boxes waiting to go to the attic reach their Christmas half-birthday) I’m going to suck it up and apologize. Because it’s not that big of a deal in the grand marriage game. He takes all of my neuroses and swallows them whole, all my OCD busyness and short-tempered flares. And so, when the filter in my head goes up in flames, I’ll do it, I’ll say my “sorrys” and move on. Even if I have to pat his head and shrug out a side hug, I’m making the moves toward a better me—resetting those neurological pathways one apology at a time.

I Saw You Tonight...

I Saw You Tonight... 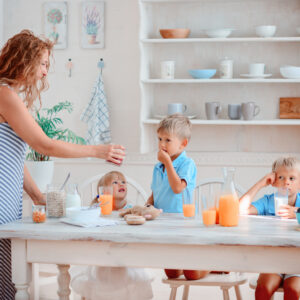 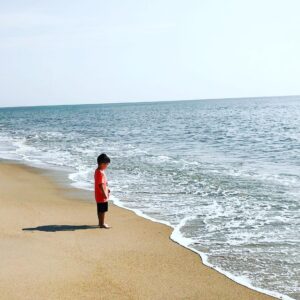 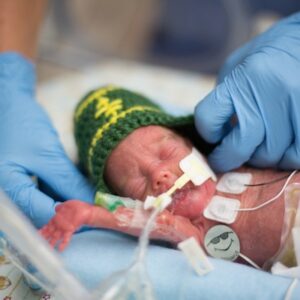 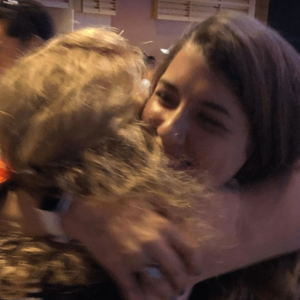 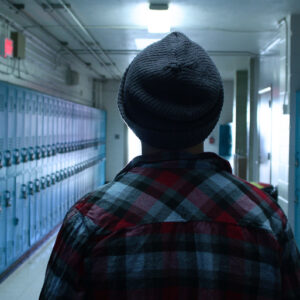 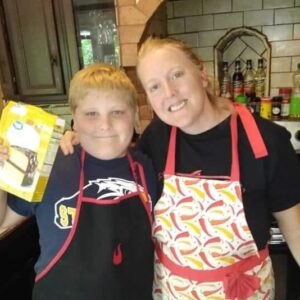 Stop Trying To Be Super Mom 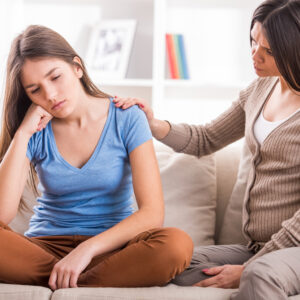 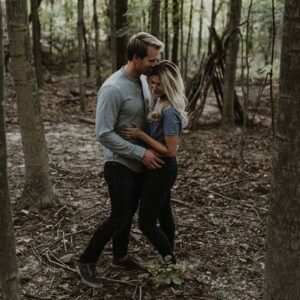 Dear Husband, This is What Your Wife Really Wants For Valentine’s Day