Here’s something I never thought I’d say when we started out together: My husband and I sleep in separate beds most nights—and it seems to be good for our marriage.

We’ve been a couple since I was 18 and married for 32 years now. That’s a lot of nights. And for most of those years, we slept in the same bed. Dorm room twin, early on, sneaking in and out after hours. After marriage, a sagging double. A waterbed passed down from his parents in California, for a time. A futon with an oak headboard and footboard we made ourselves.

RELATED: Want a Better Marriage? Get a Hot Tub.

Finally, his father and stepmother offered a real bed. They wanted to get us a nice gift for our home and wondered what we’d like. We asked for a king. They couldn’t understand why we’d want such a big bed. “Don’t you want to snuggle up together?” asked his stepmother. “Don’t you like to spoon?” Well, yes, but spooning is one thing, and sleeping is another.

And at that point, we were both primarily in bed to sleep.

The king bed worked for a while, but then there were still cover issues. Every time I rolled over, I woke my husband, who is a light sleeper; every time he rolled over, I was left without blankets on half my body. He sleeps warm, I sleep cold. So, we got separate covers.

That helped, but he’s a night owl, and I’m a morning lark. I’d go to bed first and fall asleep. He’d come in later and try to be quiet and keep it dark. If I was awake when he came in, then I’d toss and turn and keep him from falling asleep. We got separate top mattresses when he wanted to try something softer. This decreased the tremors when one of us would roll over. But by this time, he’d developed some sleep apnea, and he never really got enough rest, plus now he snored, or stopped breathing and then gasped awake, which wasn’t restful for either of us.

My parents moved into separate bedrooms when I was a pre-teen. Mom assured me, blushingly, that they would “still get together,” but I didn’t believe her. Now, though, I think it’s possible they did, or at least I understand all the other reasons besides sexual incompatibility why they wouldn’t want to share a bed.

As soon as I moved into the guest room for the night, Tim and I both started sleeping better and liking each other more, finding other times and ways to connect.

More than that, I found I loved having my own space. Especially when COVID came and we were all home, all the time. Tim set up his office in our bedroom. I was happy to be sleeping in the guest room where I could close the door in the evening while he and our sons stayed up another hour or two. I liked having the window open when I wanted, not having to negotiate whether the fan would be on or not. I liked getting up early and saying prayers in the silence of that room while he got a little more sleep.

RELATED: You Must Love Them Deeper

And when I sometimes woke at 3 a.m. and lay awake until 5:30, I enjoyed being able to read, write, have a good cry, eat a snack, whatever I needed, without worrying about waking my underslept husband.

I believe we’re both practicing self-care when we sleep separately.

And we do still like to “get together” and to take some time afterward for spooning. It feels a bit like when we were in college, me visiting his room, the two of us squished together on a twin mattress. Sometimes we even drift off to sleep, for a while. And I’m happy to stay, knowing there’s another bed I can go to, a place of my own, whenever I want. And the fact he isn’t threatened by that makes me love him even more.

Michelle Goering has been writing forever, but only for herself until recently. She is a musician with a professional background in publishing, married, and the mother of twin college-age sons. A San Diego resident from a Kansas farm, she has been recently published on Scary Mommy, Communion Arts Journal, Motherwell Magazine, and on Bahaiteachings.org.

Asking “How Can I Serve My Spouse?” Changes Everything 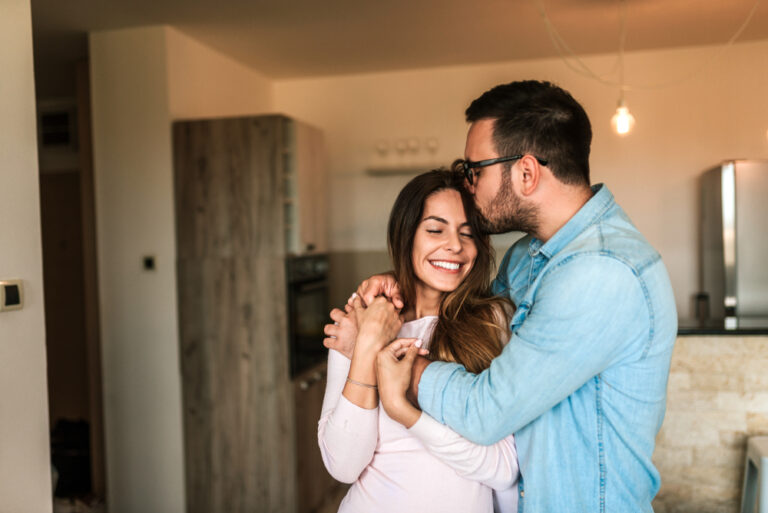 “Marriwage, marriwage is what brings us together . . .” Thanks, The Princess Bride. But if marriage is what brings us together, what rips us apart? Where did the sunshine and rainbows of our wedding day go? The hopes and dreams we saw in our future? Is it that they aren’t actually attainable, or that WE (as in both people) aren’t really willing to sacrifice what it takes to get them. After several friends’ relationships have come to an end recently, I couldn’t help but think of mine. I’d be a fool to think that at some point we couldn’t... 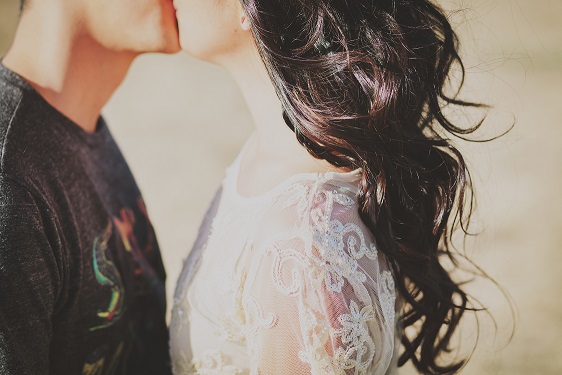 Let’s face it, we could all use a boost in our love lives from time to time and how can we make improvements if the subject is just too taboo? So I’m going to be straight with you about intimacy in my marriage and some things we have learned. It might be TMI, or it might be a timely tune up, I’ll let you decide.  We’re approaching our 22nd anniversary, and sometimes I still giggle after sex and, just like when I was 21, say, “I wonder if we will still be doing that in 20 years?!” Well, we are,... 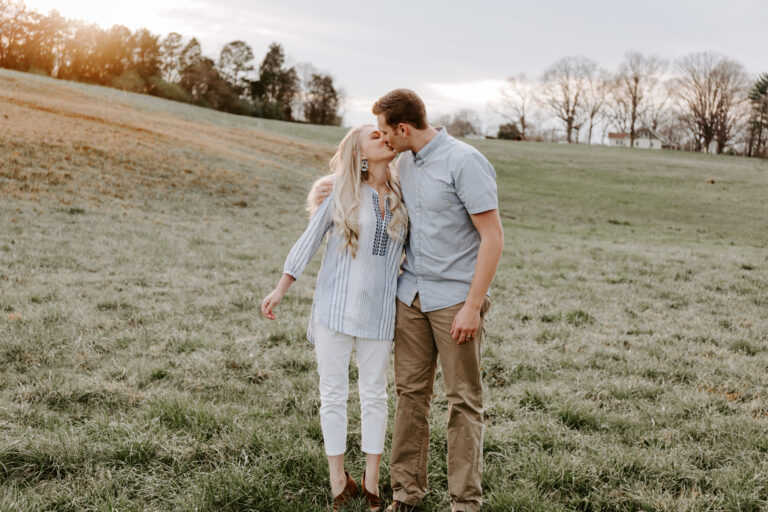 I married my high school sweetheart at 19. White dress, big southern wedding—the whole shebang. We met in middle school. We went to college together. We now have two lovely little kiddos we get to call our own. We go to church on Sundays and do our best to pray together. Fairytale kind of stuff, right?  We have also moved half a dozen times in the almost five years we have been married. Moving brings out the worst in me so I feel it needs to be mentioned. We have argued more times than I can ever count, granted the...

He’s Right Here, But Sometimes I Miss My Husband

5 Things To Do When Marriage is Hard 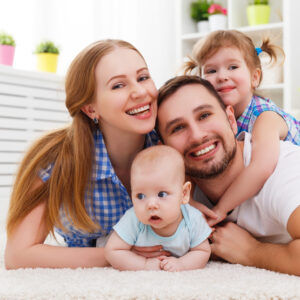