5 Reasons To Get ‘Sober Curious’ in the New Year

Not an alcoholic? Neither am I.

But I gave up drinking anyway.

I was tired of the hangovers, the emotional instability, the anxiety, the drunken arguments, the mental drain. I was tired of tossing money onto the bar and out the proverbial window. I was sick of being irritable, apologizing for bad behavior, having frequent headaches, nausea, and memory lapses. Somewhere along the way, in the midst of beer spills and drinking buddies who couldn’t tell you my last name, alcohol quit being fun and ended up being exhausting.

I gave up drinking years before being “sober curious” was a thing. I wasn’t curious. I knew the ill effects it was having on me, my marriage, and my ability to parent to the best of my ability. I knew that a glass half empty was really a completely empty ME.

Never heard of “sober curious”? Let me whet your appetite.

The sober curious movement has taken our culture by storm. It counteracts the social norm.

Up until the last couple of years, “normal” was drinking on weekends, moms having glasses of wine on the daily, and adult beverages at every social gathering, including children’s parties.

Sober curious individuals are intentional about how they view drinking. They examine and question everything about their relationship with alcohol—including the way society views and consumes alcohol. It means becoming curious about how to live a sober life with all its benefits and challenges.

Millennials are getting the most attention for going dry, but drinkers of all ages are taking notice. The movement helps people become more aware of what they put in their bodies and the consequences of doing so.

RELATED: Drinking is On the Rise Among Women—How the ‘Sober Mom Squad’ is Fighting Back

Here are just a few surprising benefits I discovered when I made the choice to pour into myself instead of pouring myself a drink.

My skin cleared, my heartburn went away, my migraines lessened, my fatigue disappeared. I wasn’t getting sick nearly as often and healed quicker when I did. I had more energy, more ambition, and a profoundly more positive outlook.

I didn’t realize how much money I was spending until I stopped. I was stunned to receive the bill when dinners and nights out no longer included margaritas, or rounds of shots, or even the occasional beer or glass of wine. I wasn’t waking up the next morning trying to piece together where all my money went. It was safely where I left it. In the bank.

Drinking eroded my self-awareness. I had no clarity. My center was chronically off-kilter. My anxiety, depression, insecurity, and discontentment raged. By the end of a night of drinking, I was miserable. Emotional. Sad. Angry. Explosive. All of the above. By living life sober, I am empowered to grow from adversity instead of drowning in it. I deal with difficult emotions and circumstances immediately rather than using alcohol to attempt to escape them.

My sense of self strengthened.

All alcohol did was compromise my values, my personality, and my relationships. Over time it became less of a buffer and more of a catalyst for fighting, chaos, and unchecked emotions. The power of alcohol turned me into someone I wasn’t proud of. Now, I know exactly who I am and what I believe. I am tuned into my thoughts and my physical needs. I am fully me: in control, aware, clear-minded.

I was terrified that if I quit drinking, I wouldn’t have fun anymore. That gatherings, events, and vacations would be dull, unmemorable, and uninteresting. Not true at all! The buzz from drinking was artificial, shallow, and meaningless. It was an illusion of happiness, not true unblemished joy.

This was my greatest shock: to discover that my life could be fulfilled by exquisite, miraculous moments that didn’t need a liquid lubricant. My friendships became infused with honesty and meaning, my marriage bettered by integrity and mutual respect, and parenting was filled with laughter and living in the present.

I finally realized that joy cannot be swallowed, consumed, or contained. It is the by-product of a nourished soul.

RELATED: Do I Really Need That Glass of Wine Just Because I’m a Tired Mom?

The purest expression of living authentically is unveiled when I am spiritually connected to the world around me. My greatest transformation happened only after, and because, I gave up alcohol.

Having been sober for nine years, I am proof. You can have it all.

Every afternoon, the mail seems to arrive at my house just as I’m pulling in the driveway with a carful of kids after school. Like the cool mom I am, I almost always start singing . . .  Here’s the mail, it never fails, It makes me wanna wag my tail. When it comes I wanna wail . . .  Maaaaaail!  I, like millions of other ’90s kids, grew up counting on Steve and his trusty sidekick Blue to find the clues and figure out the day’s problem with his handy dandy notebook. I used to watch Blue’s Clues with...

Dear Mama, You knew becoming a mother was going to be a big change to your life, but you never expected this.  You never expected to be consumed by it.  Yes, you knew your priorities would change.  You knew you would be exhausted at times and that it was going to be challenging.  You knew life was changing and understood the responsibility you were taking on, but you didn’t know that you could completely lose yourself along the way.  You didn’t know you could get lost in motherhood.  It’s not something that happens overnight, but one day you looked in...

This Isn’t Working Anymore: My Journey To Declutter Like a Mother

This isn’t working anymore. How many times had I thought that in the last few months? We had recently moved to the Midwest, and life had become about survival. Every morning I woke up to the kids jumping on me, yelling for breakfast, and I survived (barely) until nap time. When they woke up from nap time, I survived (again, barely, and not without yelling) until dinner. After dinner, I made it by the skin of my teeth until bedtime. I stayed up late every night just to experience alone time and space around my body that my children weren’t...

You're Right Here In My Arms, But Sometimes I Already Miss You

You're Right Here In My Arms, But Sometimes I Already Miss You

All That's Been Lost Feels Even Bigger To Kids

All That's Been Lost Feels Even Bigger To Kids 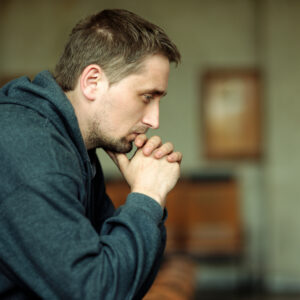 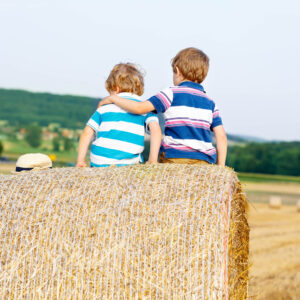 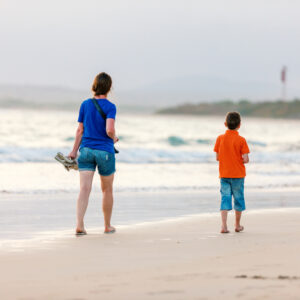 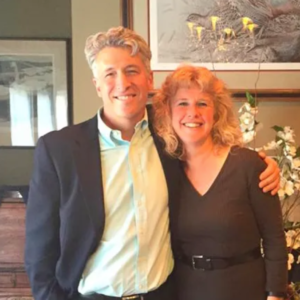 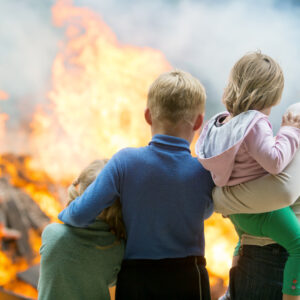 Does Your Family Know What To Do in a House Fire? This Important Checklist Could Make All the Difference. 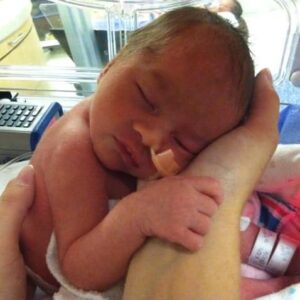 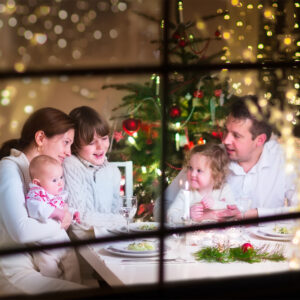