Near the Headwaters of Clear Creek in Custer County, Nebraska, we make our home. Cooksley’s Clear Creek Farm was homesteaded in 1878 and has been home to generations committed to farming and ranching ever since. 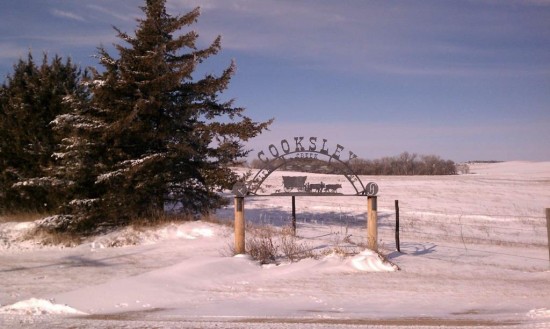 March is the month that brings a flurry of activity to our place. The hustle and bustle of spring calving season picks up near the middle of the month and we all hold our collective breaths as we watch the daily weather forecasts. Baby calves do not like cold conditions coupled with precipitation. At the same time, we are in the midst of a horrific drought and spend a great portion of our time in prayer for moisture to come in time to heal our pastures before spring grazing season. 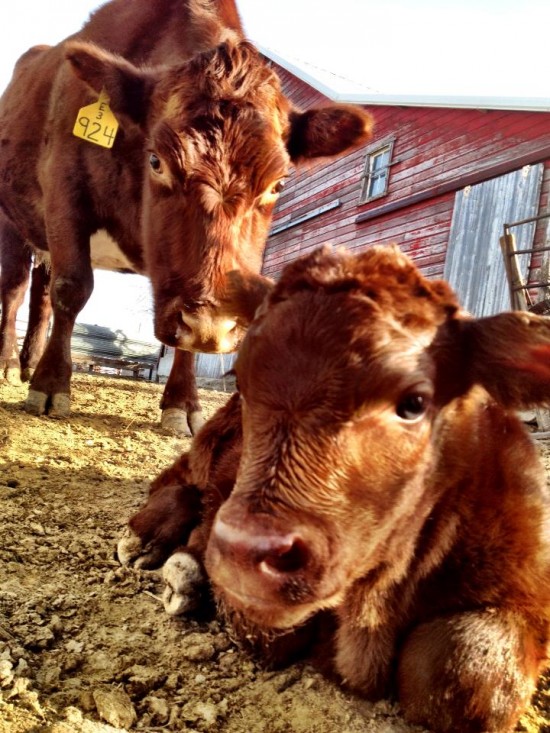 We raise Purebred Hereford Cows, Purebred Shorthorn Cows, and a large herd of Commercial Hereford/Red Angus cross cattle. This calving season (officially begins on March 15) we expect to calve somewhere around 425 new babies. During a 75 day calving season, that equates to about 6 calves a day.

If only the cows spaced themselves out so nicely! 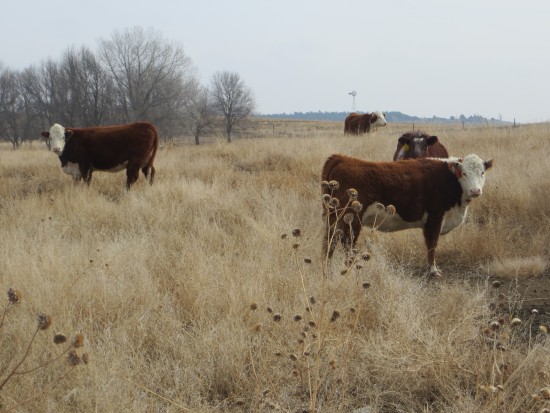 Peak calving happens around the middle of April, and we may get 15-20 calves a day for several days, which makes for long days for the ranchers and hands with little sleep, and much coffee and caffeine consumption.

I read recently that the average rancher “misses” about 90 hours of sleep during calving season. Given that most of us are still grumbling about the one hour of missed sleep during last Sunday’s time change, that fact offers a little perspective for consideration. 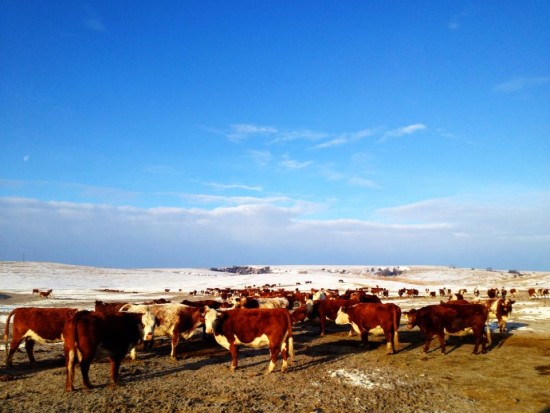 Our family has enjoyed participating in the Nebraska Farm Bureau Ag Pen pal writing project the last several years. During our recent trip to Beattie Elementary in Lincoln, NE one of the 2nd Graders held his hand high in the air and waved it frantically until called upon.

His question was simple; “Did you always want to do this job?” Our answer, like most any other rancher or farmer is usually brings a smile and simple response. “Yes” was our simple answer. There is a deep satisfaction in working the same soil that my ancestors did, preserving the pedigrees of herds started almost one hundred years ago, and raising my family in a place where they can ride in their own pastures and run freely, just as I did, my father did, and three generations before that. 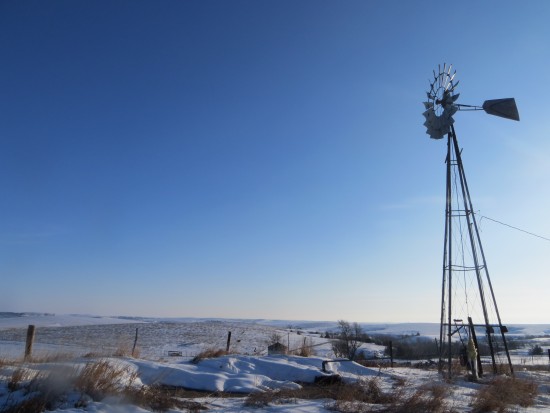 The anticipation of spring and a new season of life bring hope for prosperity and belief that through our efforts and faith in God we will continue to enjoy the blessing that this rural life has to offer. So, I invite you to take a tour of the ranch and visit us as often as you like as you follow our voyage through the rapids and calm waters that define this season. Much like the weather, it can change in an instant. 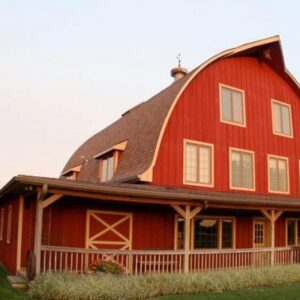 Take a stroll through Her Barn… 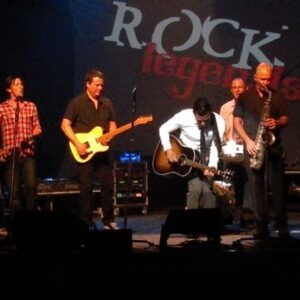 Bike Wheels as Art, for less than $25 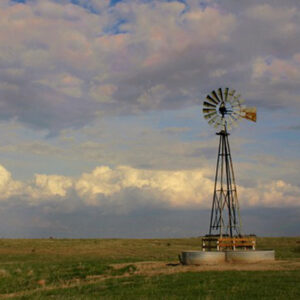