The middle of July is a beautiful time. 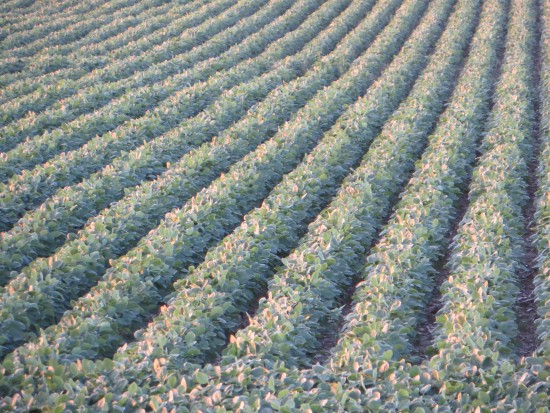 Yes, it has turned hot and humid, and our pastures and dryland crops are feeling the effects. I looked back to one year ago this week, and my consolation is that things do look better than 2012.

Despite our shortage of rainfall, July is a wonderful time to notice the beginning fruits of the labor of spring. The corn is beginning to tassle, most hay is well into second cutting, and the farmers markets are buzzing with fresh produce and flowers. The sights, smells, and sounds are such a long way from the long and cold spring that lasted well into April.
One of my favorite summer sounds is the rush of water as it exits center pivots and irrigation pipes. The continuous whirr of the swathers and the scent of cut alfalfa is a heavenly aroma that reminds me how fortunate we are for each bale as it is stored away for winter feed. 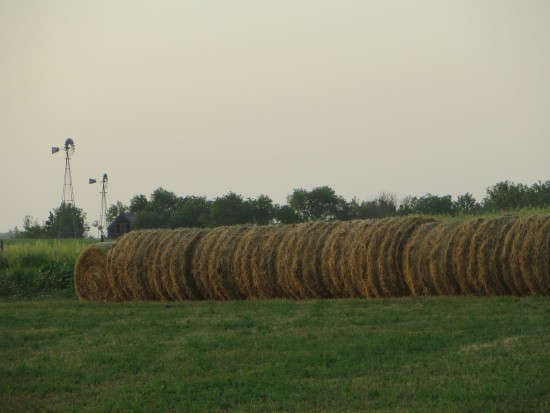 Most Nebraskans have at least viewed these unique events up close or perhaps at a distance as a vehicle passes down a local highway, or a glimpse while rushing down I-80. Even though most people recognize the importance and impact of Agriculture in this great state, we do take for granted how many lives the industry reaches. 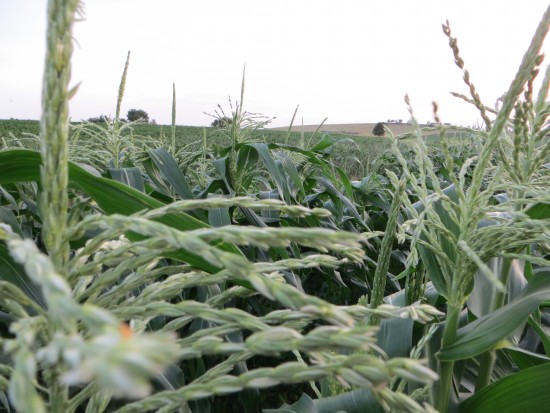 Did you know that 17% of the workforce in the United States is employed in Agriculture? In Nebraska, the number is even higher at a whopping 25%of all employment being directly involved in Ag. In 2010 41% of the entire state’s economy was derived from Agriculture. Those are astonishing numbers, even to a person who has lived in it through my entire life.

Your support of Nebraska’s farmers and ranchers is immeasurable. Every dollar spent in and around your community boosts the industry. Aside from that, a kind word, wave, smile or simple quiet thanks gives that appreciated re-assurance that the work being done all over this state is valued. As you explore Nebraska this summer, consider putting down the tablets, games, and smart phones and take a look out your windows. The summer season is blooming with beauty that affects each one of us. Roll down your windows and soak it in, it will make a memory that will last a lifetime. 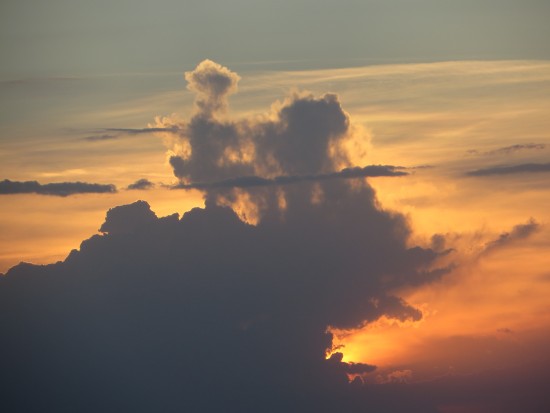